The film "Steve Jobs", which is scheduled to premiere in the US tomorrow, is not a complete adaptation of Walter Isaacson's book. The creators of the film directly stated that the picture is not devoid of fiction and is primarily intended to entertain the viewer. However, despite the purpose of the film, the current head of Apple spoke of it extremely negatively. Film director Danny Boyle fears that the film could collapse as a result of such attacks from the company's management. 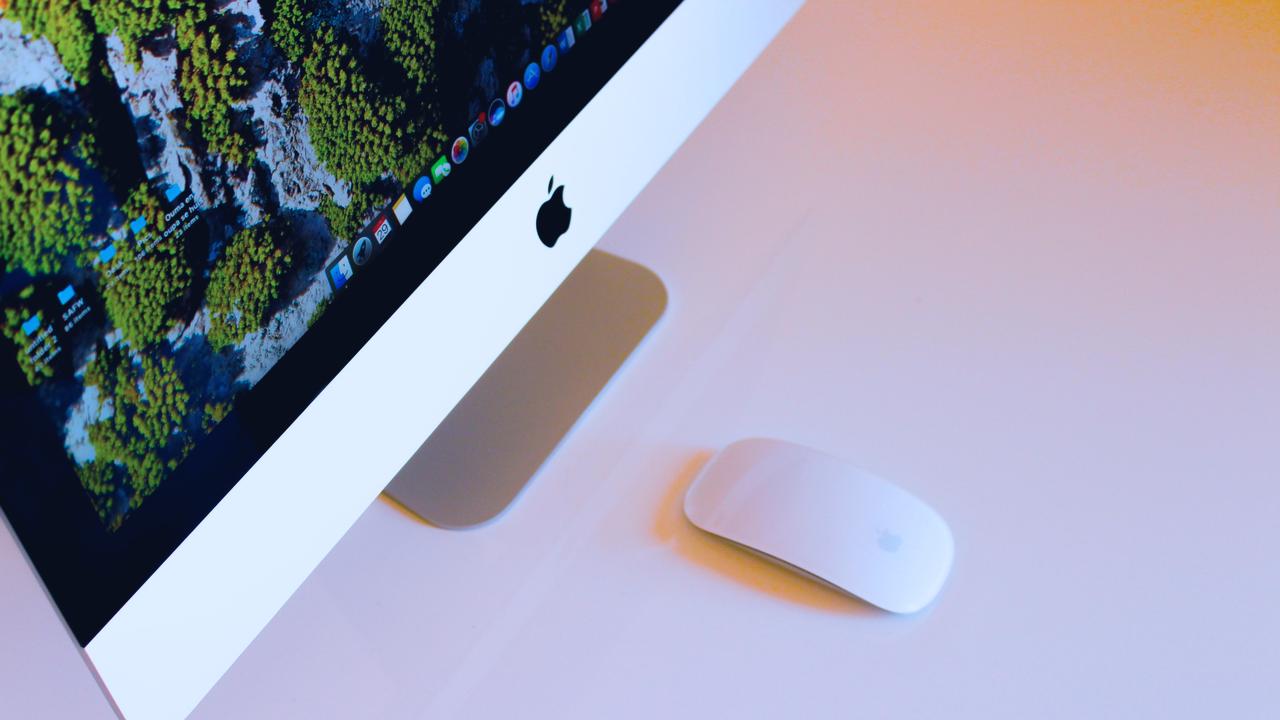 Aaron Sorkin previously suggested that film may be due to lack of awareness. He suggested that Tim Cook and Steve's widow Lauren Powell refrain from drawing conclusions before viewing the picture.

After expressing concerns, the creators of the picture remembered how they planned shooting in San Francisco, which could not take place at all.

Let's return to the theme of the unspoken conflict between Tim Cook and Danny Boyle. It may seem to many that by publicly expressing their fears about the fate of the film, its creators seem to be preparing the audience for an ordinary and boring plot. Even with the support of Wozniak, the screenwriter and director are afraid that the picture will not be successful and will receive negative reviews. We will be able to find out whether this is true or not only on January 1, 2016.