Last year, Apple showed a completely redesigned App Store. As it turned out later, the redesign was only beneficial, allowing a significant increase in the number of downloads. It is likely that the company will not stop there and will introduce a new app store already for macOS. 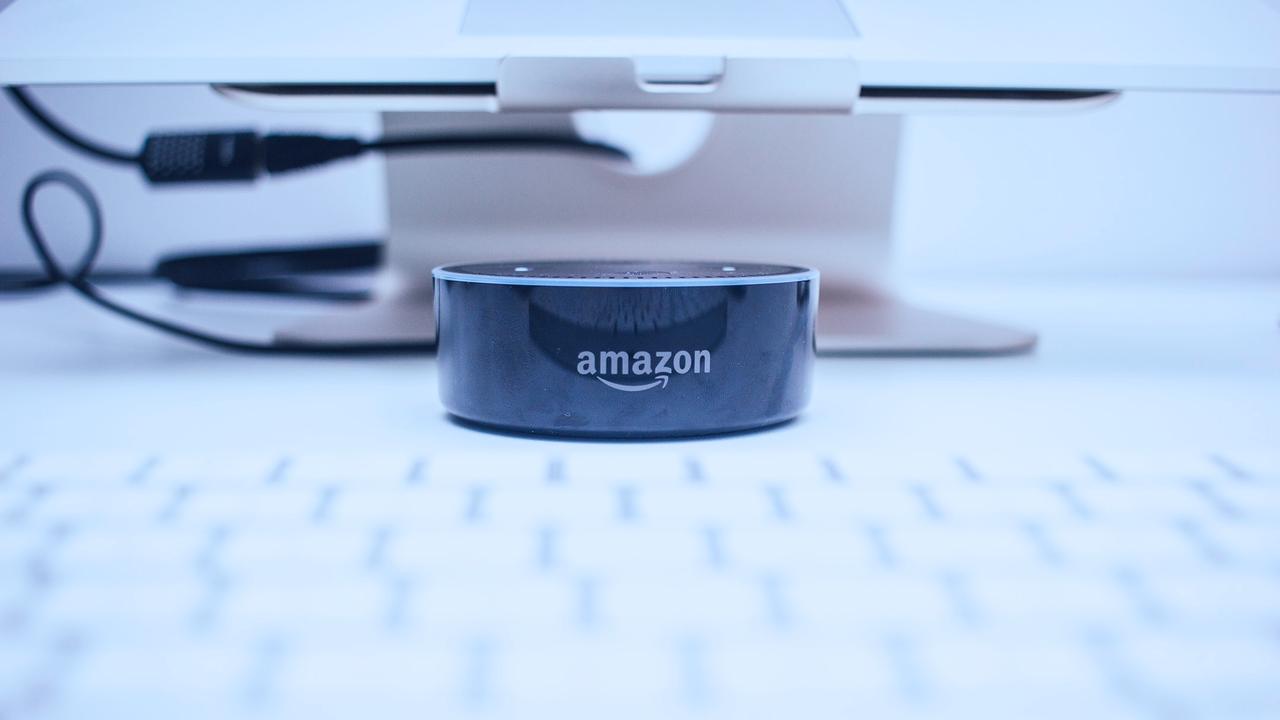 Since its launch in 2011, the Mac App Store never gained the popularity it deserved. Many developers have chosen to use a different application distribution model. The shop hasn't been developed much. All this played a role, including the popularity of the macOS platform.

But soon everything may change. Based on posts by John Guslovny One, a columnist for Daring Fireball, Apple is already working on a revamped Mac App Store. The screening may take place at WWDC 2018. Details are still unknown, but it is assumed that it will receive a similar design to the App Store in iOS 11. In addition, the macOS app store will receive an editors team. These changes will have a positive impact on both consumers and developers. For example, users will be able to discover new interesting applications, and publishers will be able to promote their product more effectively.