When we buy a new iPhone, in the box we find an envelope that contains warranty documents, a SIM ejector and a card with schematic controls phone. This card is usually called a user guide, but no one pays attention to it, because the iPhone is so simple that even a child can use it. However, today we cannot help but pay attention to this nondescript piece of paper, since it refers to the iPhone 6 - yes, this is how the new smartphone from Apple will be officially called. 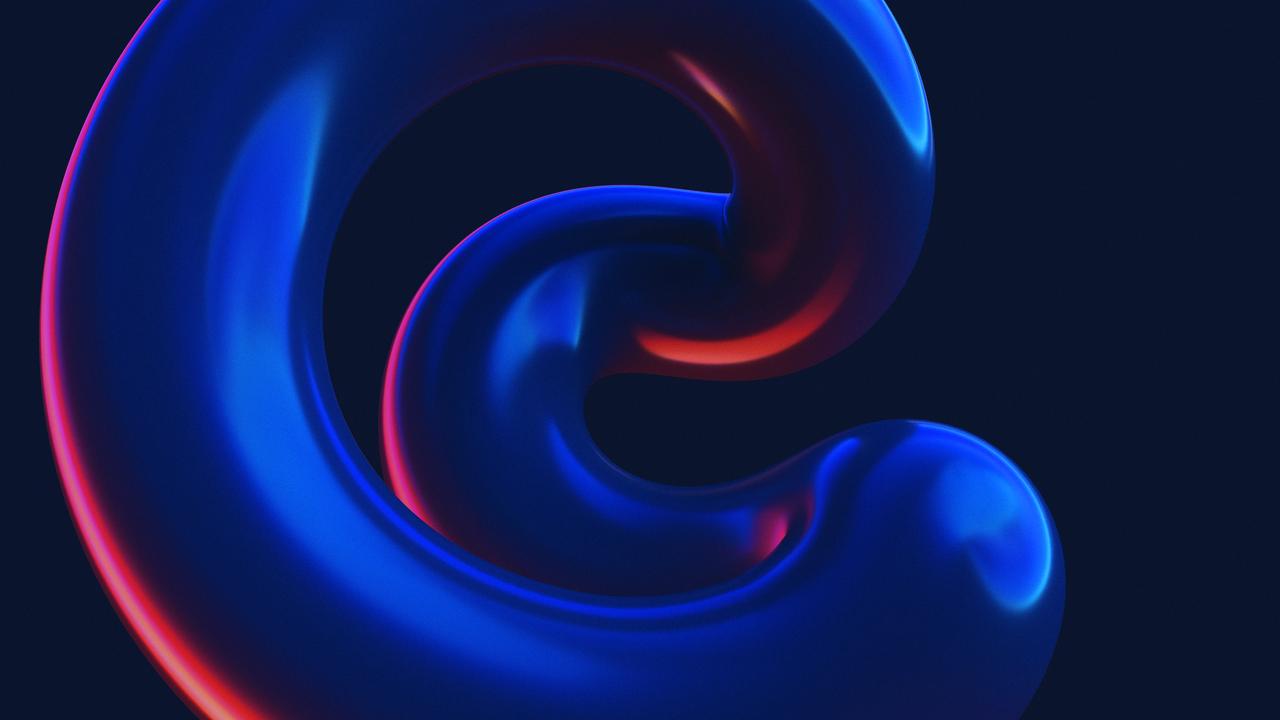 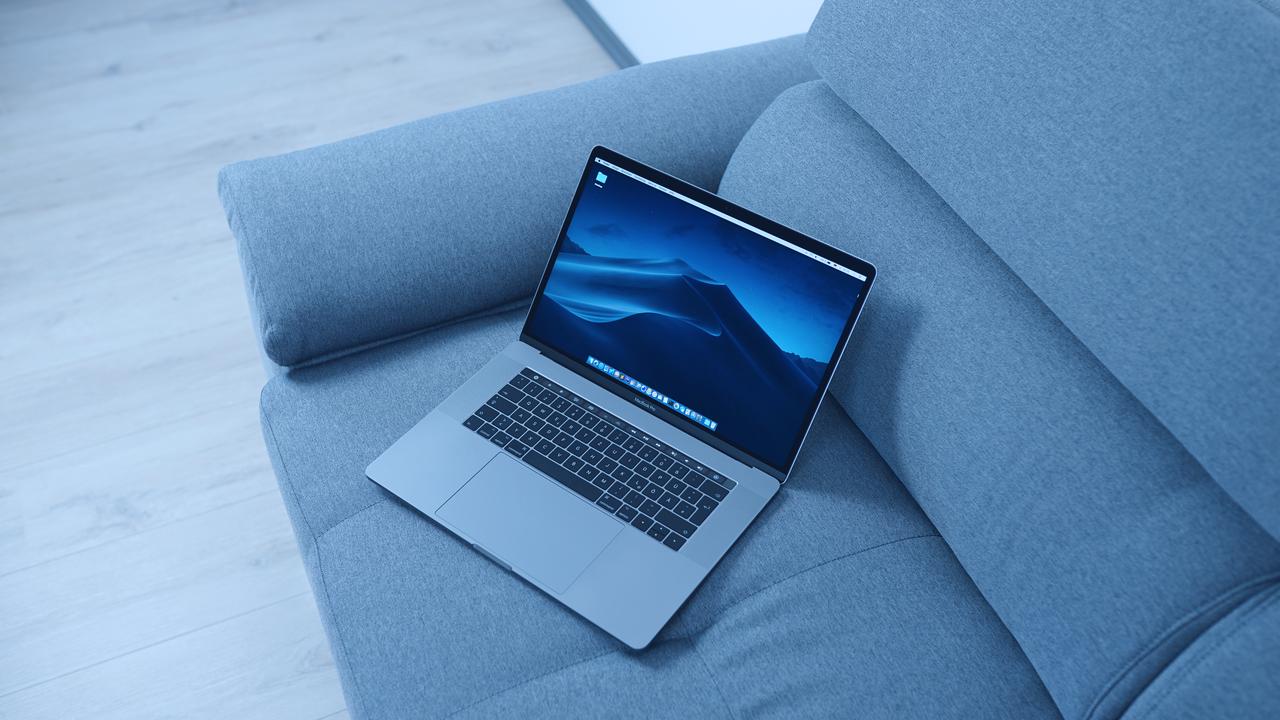 The document was obtained by French bloggers from Nowhereelse.fr, which has a reputation for providing reliable leaks. The authors, referring to "the most reliable and loyal Chinese sources," obtained a user manual for the new iPhone smartphone, which was immediately photographed and posted online. A quick glance at the photo is enough to conclude that three facts are confirmed:

Also, the authors of Nowhereelse. fr reported that in an oral conversation, a Chinese source confirmed that the iPhone 6 will be officially presented on September 9 and will receive a 128 GB version. With exactly two weeks left until the event, it seems to us that one of the following leaks will already give us a look at the fully assembled and working iPhone 6. 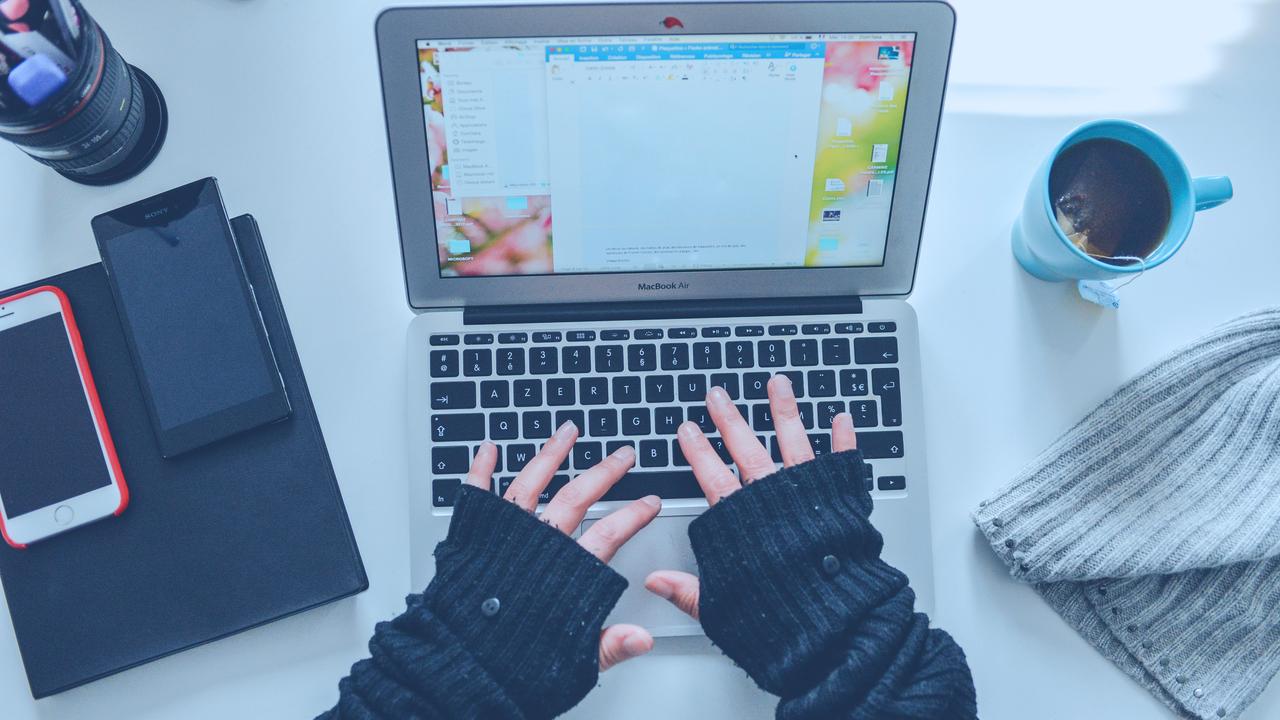