Alive sources from Apple's Chinese supply chain keep leaking us about new Apple products. This time we are talking about the new generation of iPhone, which is due out in September and will supposedly be called iPhone 5S. 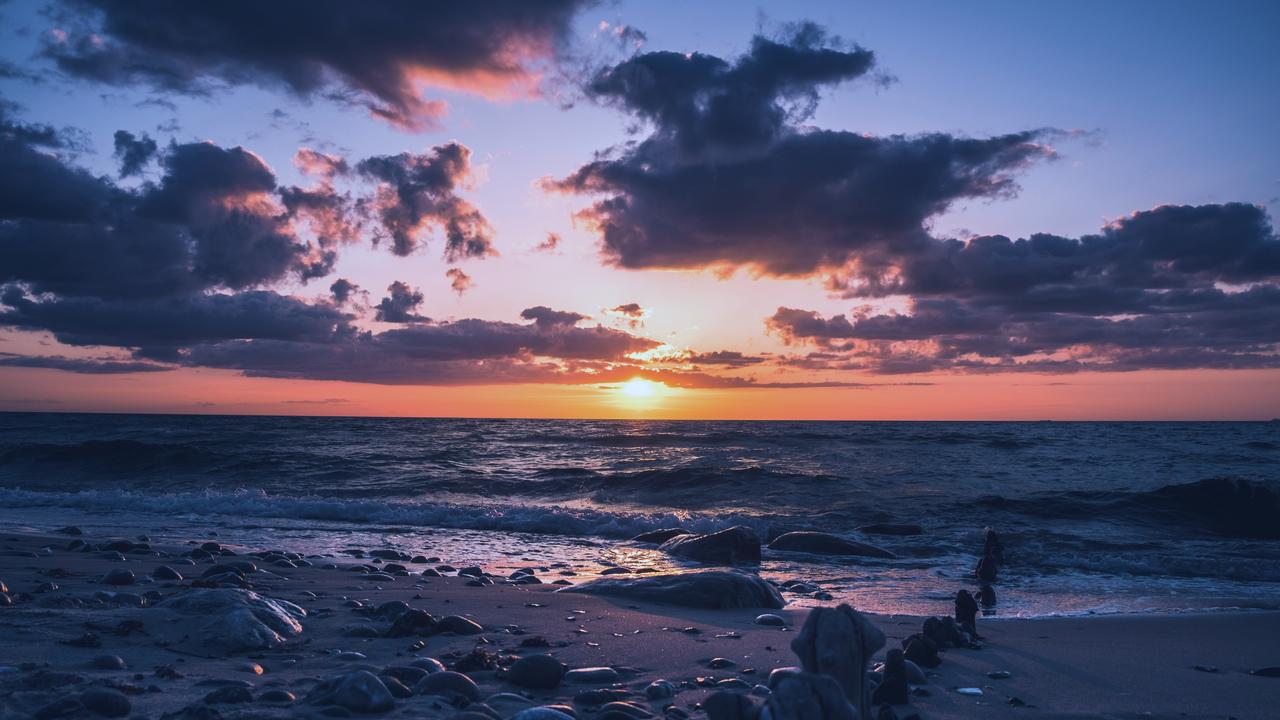 Judging by the photos published on the Chinese social network Weibo, the new smartphone, as expected, will not differ externally from the iPhone 5. At the same time, the novelty will receive significantly improved internals. If sources are accurate, iPhone 5S will feature a quad-core PowerVR SGX544MP4 GPU, a 4-inch (1136 × 640) IGZO display, 2GB of RAM, new NFC, and a fingerprint scanner.
< img src=""/> Apple did not forget to upgrade the camera: in the new generation of iPhone it will get 12 megapixels and a dual LED flash. However, what is much more interesting is that the new smartphone model will use Sharp's IGZO display technology. Offering the same image quality, this screen consumes far less power and is sure to extend your phone's battery life.
iPhones have been around for a long time. It is supposed to be built into the Home button and will allow the owner of the phone to unlock his screen without having to enter a password. It looks like the rumors were not unfounded.