[Humor] There was no such thing before Jobset. Children's fairy tale

[Humor] There was no such thing before Jobset. A children's fairy tale

Abram Brynza writes to us

Steve Jobs stood at the window of his office in the Cupertino Kremlin and watched the night shift of designers marching along the parade ground in orderly lines. “The leg is pulled badly,” Jobs remarked to himself, “it would be necessary to reduce the allowance. Or, in general, transfer to a vegetarian ration. Healthy food clears the mind. And it’s better for profitability.” Jobs began to calculate the savings in his mind, but got confused, spat in his hearts, and finally turned to the audience. The audience - the Apple Politburo in full force - sat in a circle right on the floor of a spacious office. There was no furniture - the owner was an ascetic in everything. In addition, he liked to look down on his subordinates, so he seemed to himself more majestic. 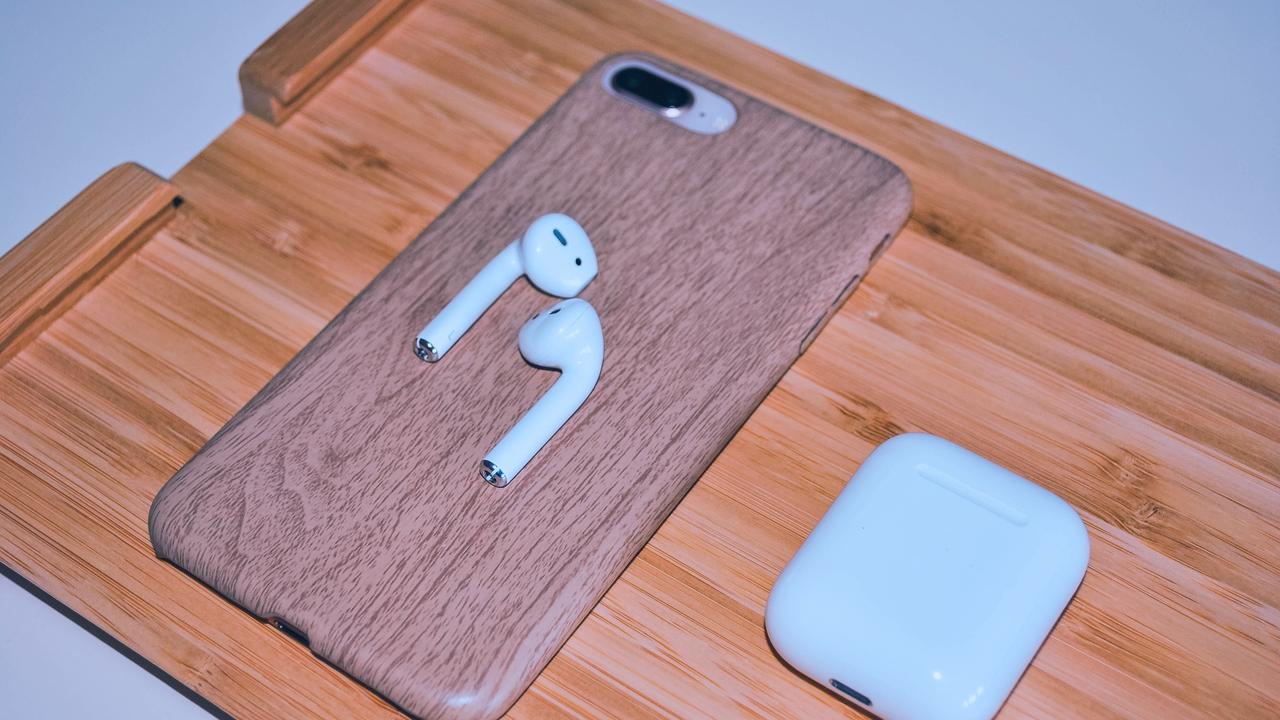 Jobs paused for a long time, looking around the Politburo members with a look that promised, at best, a hundred years of camps, and opened the plenum:

- The war has moved into a protracted positional phase and, despite our successes in certain areas, which, by the way, I do not see your merit in, the ring of fronts around Cupertino continues to shrink. In this difficult hour, I counted on your full support and diligence, and what do I meet instead?
The Politburo breathed in and did not dare to breathe out. Jobs took out a short, curved trinket from his jacket pocket and a pouch embroidered with wampum, and with slow pressing movements began to fill the tampons with Duchesa Flor. Without breathing, the Politburo followed the movements of his bony fingers with broken nails, as if they were filling the dull units. Having stuffed properly, Jobs, puffing loudly, lit a cigarette, dragged on, turning his eyes to the ceiling, waited for the arrival and began to denounce:

- In the direction of the main blow, you, Comrade Cook, and you, Comrade Ive, - Jobs pointed dull single in both, - they made a number of strategic mistakes, which the enemy will not fail to take advantage of, - the accuser straightened his sparse mustache and dragged on, - the armor protection is no good, are you, sixth generation armor, mind you, paint the sixth generation with red lead? Our loyal fighters bombarded me with letters: why, just a little, the armor is chipping off. Why does our flagship, our hope, our panzerwafer come out with dents right from the factory? Jobs' voice reached high pathetic notes.

- Not only does the panzerwafer chip off with dents. Okay, the troops accepted it. But it is still not enough. Millions of our valiant warriors are crying out: “Give us a panzerwafel and we will smash the wild hordes of buckets to smithereens! ". And instead, Comrade Cook, you promise to handle the deliveries only by Christmas? Yes, Comrade Cook, the workers in your factories are revolting. A squadron of Cossacks could drive this cattle into their stalls. They would have shot a hundred or two, you have millions more of them standing outside your gates, waiting for mercy!

Jobs took a breath, inhaled, and continued the flagellation:

- About the cards that you supply our loyal fighters, I generally keep quiet. Judging by your maps, Hiroshima is already in place of Cupertino after the bombing by our valiant aircraft! If the Japs had such cards, then Pearl Harbor would never have happened! But the worst thing is that you, Comrade Cook, apologize to the whole world for your geography! It's monstrous! - Jobs raised his hands, and it seemed to the Politburovites that the mustache under his nose gathered into a brush, and the bangs crossed his forehead - it’s not you who have to apologize to the world, but the world is in front of you! How am I supposed to understand all this?

The terrible word “sabotage” was about to escape from Jobs’s lips, when Cook decided to interrupt the flow of accusations, pulled out a chicken neck and bleated from the bottom up:

— Comrade Jobs, Stepan Polovich, times changed, the reality distortion field no longer works. People don't eat everything we put in his mouth so easily anymore. In the troops, fermentation, skepticism, desertion is gaining momentum. Nevertheless, the Politburo does not sit still and makes every effort to contain the enemy, and in all directions. Here, Comrade Ive has prepared a weapon of retaliation - a new panzerwafer, something between a large panzerwafer and a small one. It will be a bomb, Comrade Jobs, we will break it ...

Cook was afraid to remind the Leader about the failure with the antenna, when the Leader was telling stories to the whole world about right and wrong. Feeling the right direction, he continued to develop:

- Successful propaganda of the enemy, the decline in the enthusiasm of the population, the intrigues of the enemies of the people create serious obstacles to our progress.

He seemed to be able to soften Father Cupertino's anger. Having puffed on a dull one, he answered in a lower tone:

— Well, let's move on to more mundane things - to the enemies of the people. According to counterintelligence, our former colleague, a certain Steve Wozniak, spreads panic rumors and praises the occupation order. Has he already been shot? - Jobs led the dull little ones in the direction of Tim Cook. Tim Cook fidgeted, he had nothing to say.

Where is our former propaganda minister Guy Kawasaki? - Jobs asked himself a question and answered himself, - in the camp of enemies. Why hasn't he been shot yet? Why, Comrade Cook? Are you going to work with dissidents at all?

- If, Comrade Cook, we shoot your ... uh ... yours, well, you understand. Your vigilance and quickness will increase? What do you think?

Cook mimicked from gray to green. The Leader's eyes glazed over, his face contorted and he muttered angrily:

- I think you should all be shot. It will be better if you do it yourself, - and turned to the window.

Outside the window, the day shift of designers washed the parade ground with toothbrushes as punishment for chipping on a black iPhone five. At the corner of the parade ground, the firing squad was warming up before the decimation. 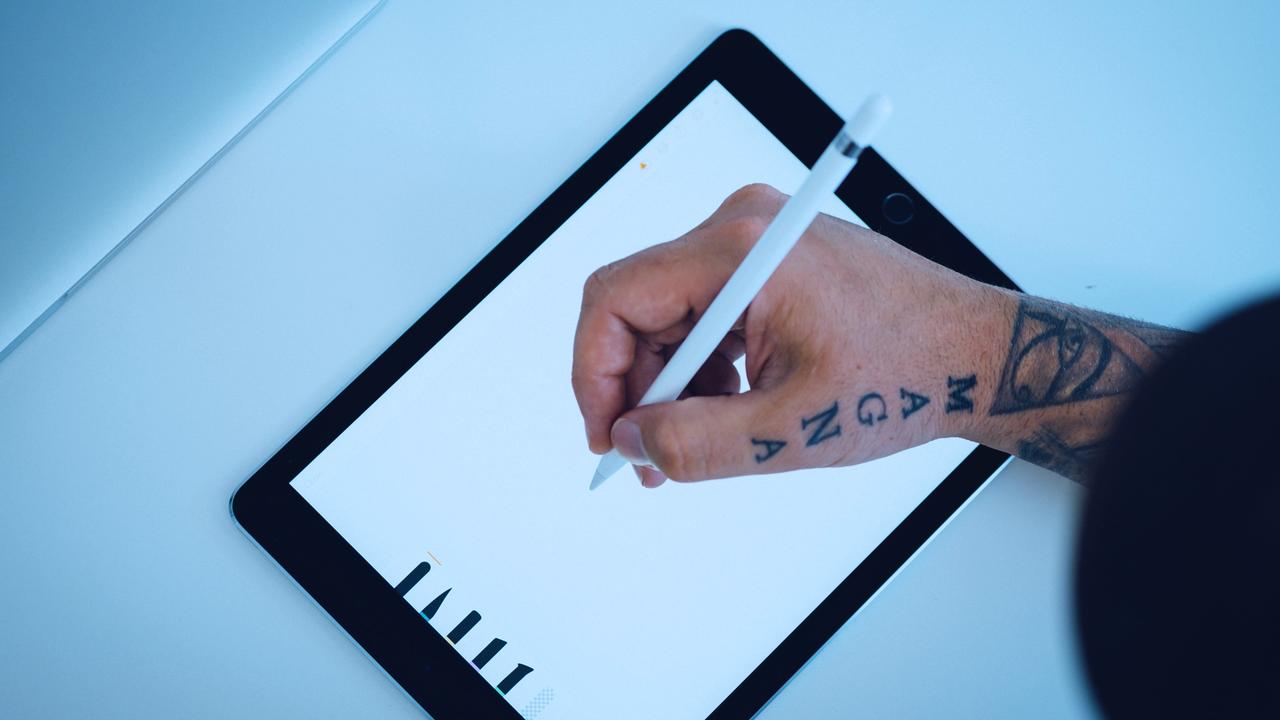 If you have something to share with other readers of our site, write to advert@abtco.us and don't forget to include your name or nickname. We carefully read incoming emails and publish your most interesting stories.