This article was written for the HabraHabr website, but the admins considered it to be advertising, and moved it to a closed blog, which is available only to registered users. Therefore, it was decided to repost on ABTco.us. The article is given "as is", without making changes regarding the published resource.

Last week we released the ABTco.us application, which on the very first day hit the top 50 of the Russian segment of the App Store, and in this article I would like to talk a little about its creation, the tools used, and so please share the statistics in the first days of its launch.
I hope that my story will not seem boring to you, and you will be able to learn something useful from the described. 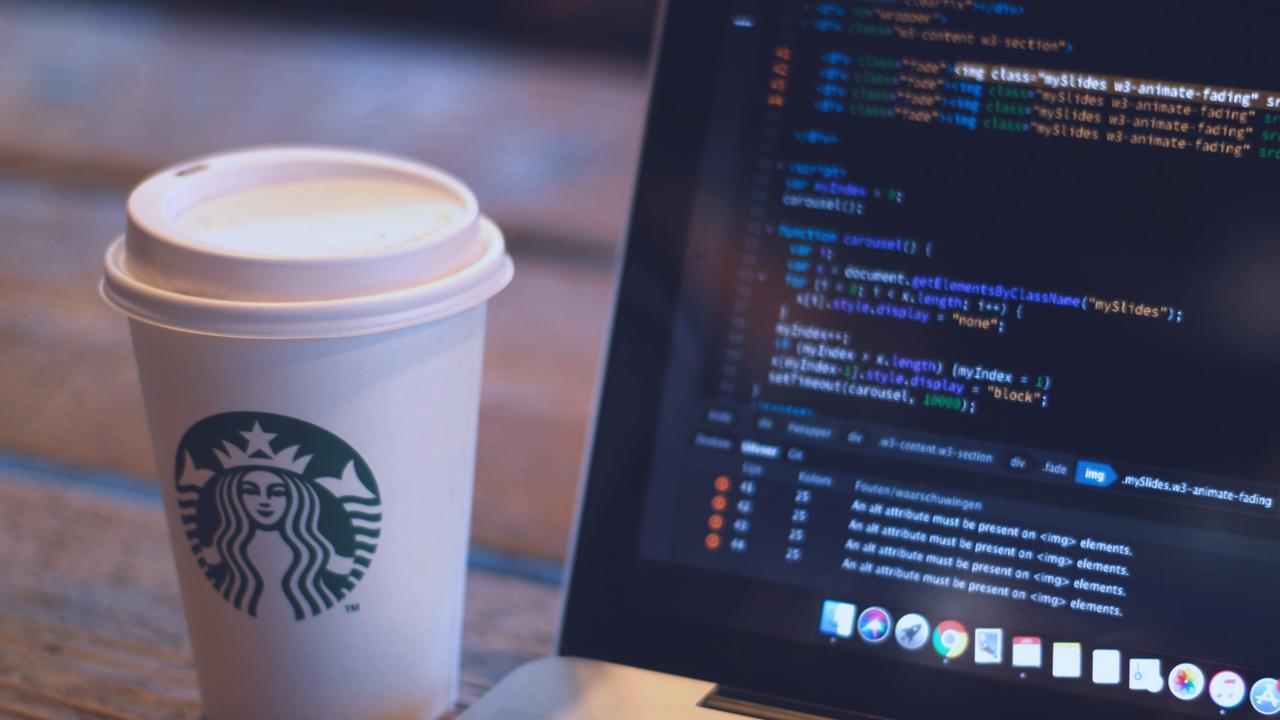 Let's start with the fact that Unreal Mojo acted as a developer, and it seems to us that we made the right decision in choosing a company to develop the application.

It is worth mentioning that at first we tried to create an application “on our own”, involving our readers on a voluntary basis, but reality made its own adjustments, and in the end we agreed with one of the leading mobile application development studios .

At the initial stage, we had a "TOR" on two sheets of A4, describing the approximate functionality of the application and Napoleon's plans for its development. And then the first problem arose, namely communication between the designer (from ABTco.us), the administration of the resource involved in the development, and the developer directly. We were offered a fairly handy program for Mac OS X called "Kickoff". With a minimum number of functions, it has the necessary tools for such development.
It can add tasks to ToDo, shared files, notes. In addition, the application has a built-in chat, which in practice turned out to be an indispensable tool when discussing a particular functionality. For example, I give a couple of screenshots of this program so that you can evaluate its minimalism and functionality. 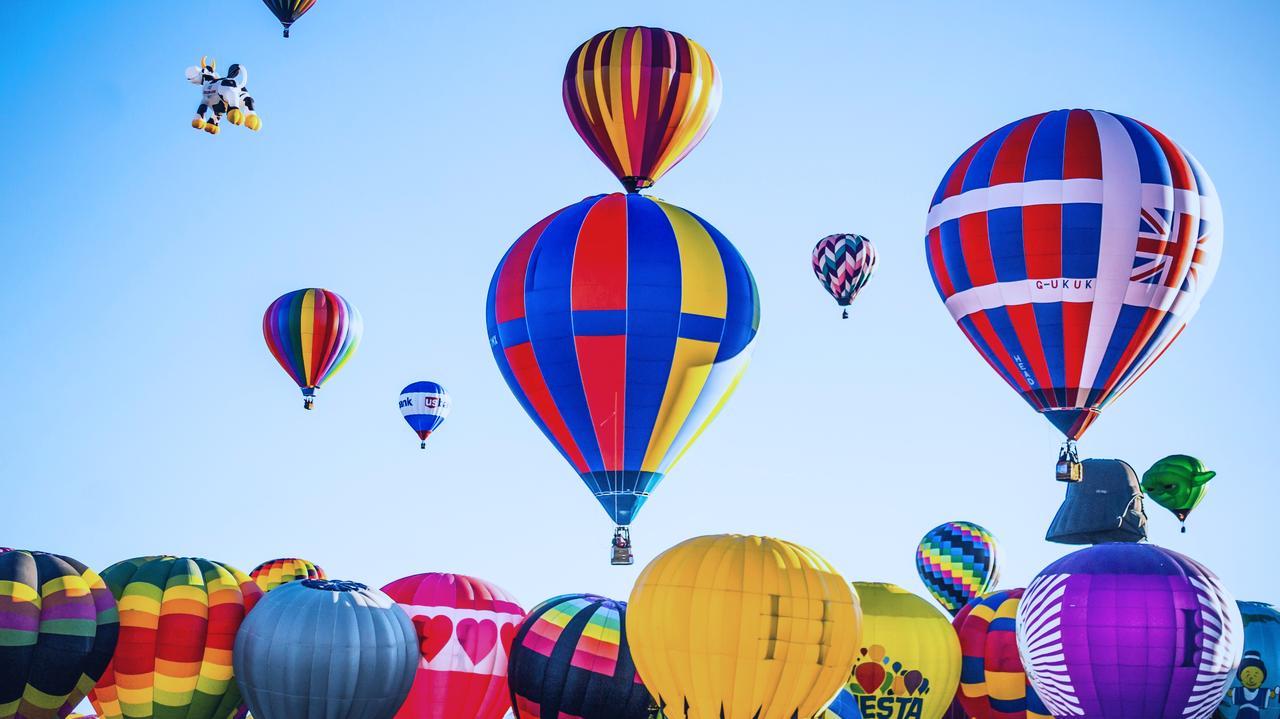 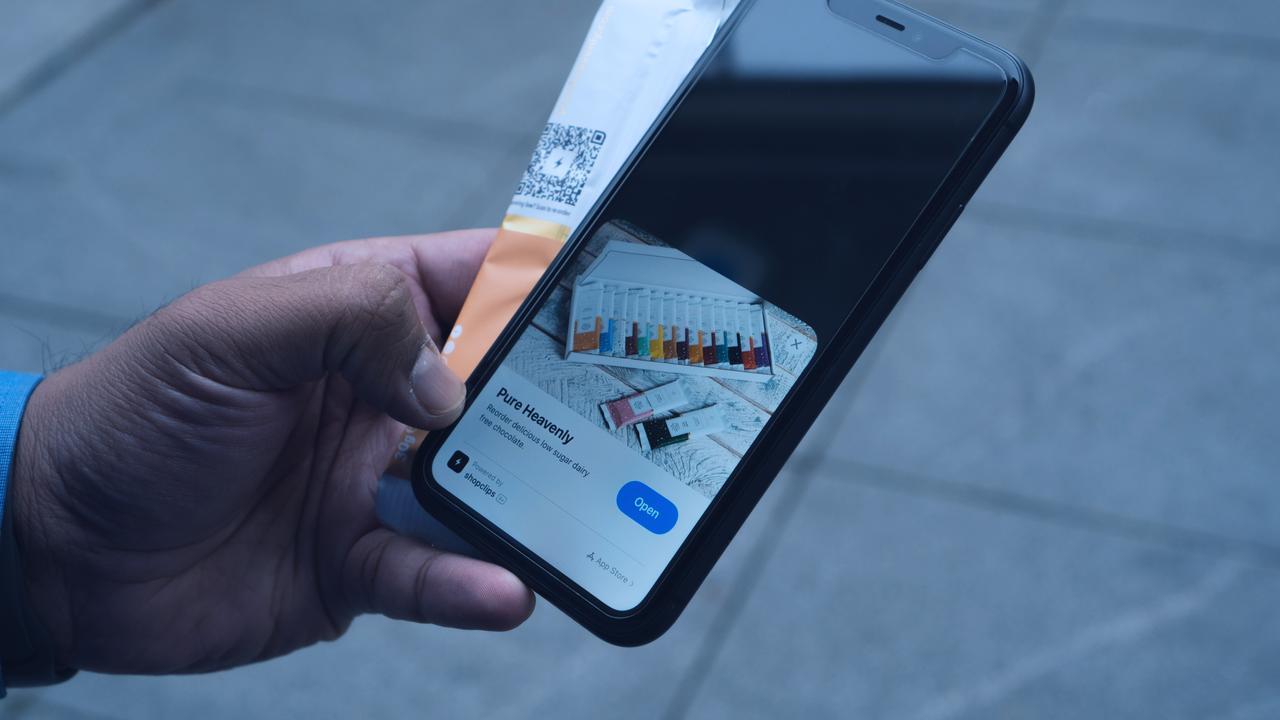 Since stories have been written about the development process itself, so I will not delve into this area. Here we had everything like everyone else: high expectations, increased deadlines, search for compromises, and as a result, a finished product under version 1.0. Unfortunately, as with most applications, there were some bugs, and today we are preparing version 1.0.1, in which we will try to fix most of them.

Next, I would like to share some, I think, interesting moments, and talk about them in a little more detail.

As you know, Apple is pretty poor on the stats it provides, and all we can say at this stage is that the app had about 3,000 downloads on launch day, and over 7,000 downloads on the second day.
A lot or a little is an open question. For competitive reasons, we are unable to post a review of our application on Apple related sites. For them, this would be anti-advertising, so we were content with only our own audience at the first stage of the launch. At the time of launching the application, the site had about 20,000 unique visitors per day. Thus, we can say that every third visitor to the site has downloaded our application.
In my opinion, this is a good result, although, of course, there is room for improvement and something to strive for. We are considering other options for promoting the application, and one of them was this post in the corresponding conventional Habr unit.

In order to receive more or less extended statistics, we built it into the application Google Analytics. Thus, we were able to get a fairly large amount of data on the use of the application in an easy-to-read form.
In addition, the application collects statistics from Google.Metrica, but for reasons that are not yet clear to us, it does not work correctly.

We had some concerns that traffic to the web version might drop after the app was released. However, they were in vain. Attendance not only did not fall, but even slightly increased. I think this happened for two reasons:
- Due to the release of the application in the top 50 (33rd place in the overall country of the "X" App Store and 1st place in the News category), we attracted new visitors who did not know before about the existence of the resource;
— Using the application does not affect visiting the web version in any way. When a person is at a computer, it is more convenient for him to use a large site, and when he is driving home or relaxing in front of the TV, a mobile solution is preferable.

Load on servers after launching the application

Should we say that the load has increased? I think no. Looking at the numbers above, the number of hits to our servers has increased by about 30%. At the moment, we are working on expanding capacity and readiness to accept a load dozens of times greater than the current one, but this topic deserves a separate post. I just want to give a screenshot of the load on one of the servers after the application is launched. The day of launch is marked in red.
Bugs in the application

This is our pain. But the ability to admit mistakes and quickly correct them will allow us, I hope, to make the application even better, and get ahead of possible competitors by several steps ahead. , criticism, comments and other things that it took us a lot of time to structure all this and make the necessary changes to Kickoff for further analysis and, if necessary, corrections.
In addition, the first users of the application suggested a huge number of ideas for improving it . Some of them are quite simple to implement, but at the same time they add convenience to using the application. Now we are planning the introduction of certain "features" that will be constantly added with app updates.

Unfortunately, at the app testing stage, you can never catch all the bugs. This is due to many factors, but it always comes down to the fact that the number of testers is always less than the number of end users (in mass-use products).

For example, after launching the application, messages began to appear stating that the application does not start on phones with a jailbreak installed. There were not very many such messages, but perhaps a dozen gathered. If we are able to identify the problem, then, of course, we will eliminate it, but to be honest, I can’t imagine how this can be done given all the “zoo” of methods that are offered and offered for the jail.

Another interesting remark was that the application does not correctly process voiceover in all places (this technology allows people with disabilities to use the application). Before the release, we could not even think that we should test this side of the application. We repent. We will try to eliminate everything in the next updates, so that users of our application can use it the way they used to do it with Apple's built-in applications.

Initially, when we first started developing the application, we had a completely different design, but during the testing phase, we realized that it was too gloomy, although at first glance it looked pretty cute. Our eyes got tired quickly and we didn't enjoy using the app.
As a result, the whole design was redrawn from scratch. Let me give you some screenshots of the old design as an example.

We sincerely believe that in addition to usability and beautiful design, every application should have a “zest”. To tell the truth, we did not have it until the last moment. And only after the rejection by Apple (the application in the podcast playback mode over 3G consumed more than 5Mb of traffic in 5 minutes), we came up with a wonderful idea that would distinguish our application from others. And although this is just a small touch, but as the reaction of the users of the application showed, it hit the very “apple”.
When a push notification arrives on your iPhone, you will be spared the standard sound, and instead hear the crunch of a ripe apple being bitten . This sound is completely non-irritating, and allows you to catch the interested glances of others at every notification. Of course, this sound can be turned off in the push notification settings.

Another highlight is the presence of all podcast episodes in a special section of the application. They get there automatically (parsing RSS). However, we had to do a little trick to get the ability to listen to podcasts into the application: if you turn on the player without a Wi-Fi connection (with a 3g or edge connection), then the files will not be streamed from the main server where we store all our podcasts, but with additional. We had to limit the file access speed on the server side and lower the podcast bitrate in order not to fall under the Apple limit of 5Mb per 5 minutes for a 3G / edge connection when playing media files.

While testing the application prior to launch, we were sure of two things:

The convenience of commenting from the application turned out to be so high that we did not no doubt that users will comment, and will comment a lot. In fact, it turned out that way. By eye, the increase in comments on the site amounted to 25-30%
We have added a social component for sharing news in all kinds of social networks. Using the AddThis SDK, their number is several dozen. The most popular social We brought the networks separately, for ease of use. However, here we were disappointed. In just two days of using the app, just over 300 people used this functionality.

Where to go next

In the next big update of the app, we plan to add a live broadcast of our weekly podcasts and make chat in the app not only for listeners of the live broadcast, but also leave it in the application for direct communication between users.
It is already available on the podcast page in the web version and works via the jabber protocol. We hope that you will appreciate our work, and we will be glad to hear any constructive criticism or suggestions for its development.

You can download the application from iTunes using this link.

UPD: To date, over 11,000 people use the application (according to Google Analytics). The increase in traffic on the site for the week increased by more than 20%
Already now we can say that the investment in the application is fully justified in our particular case.