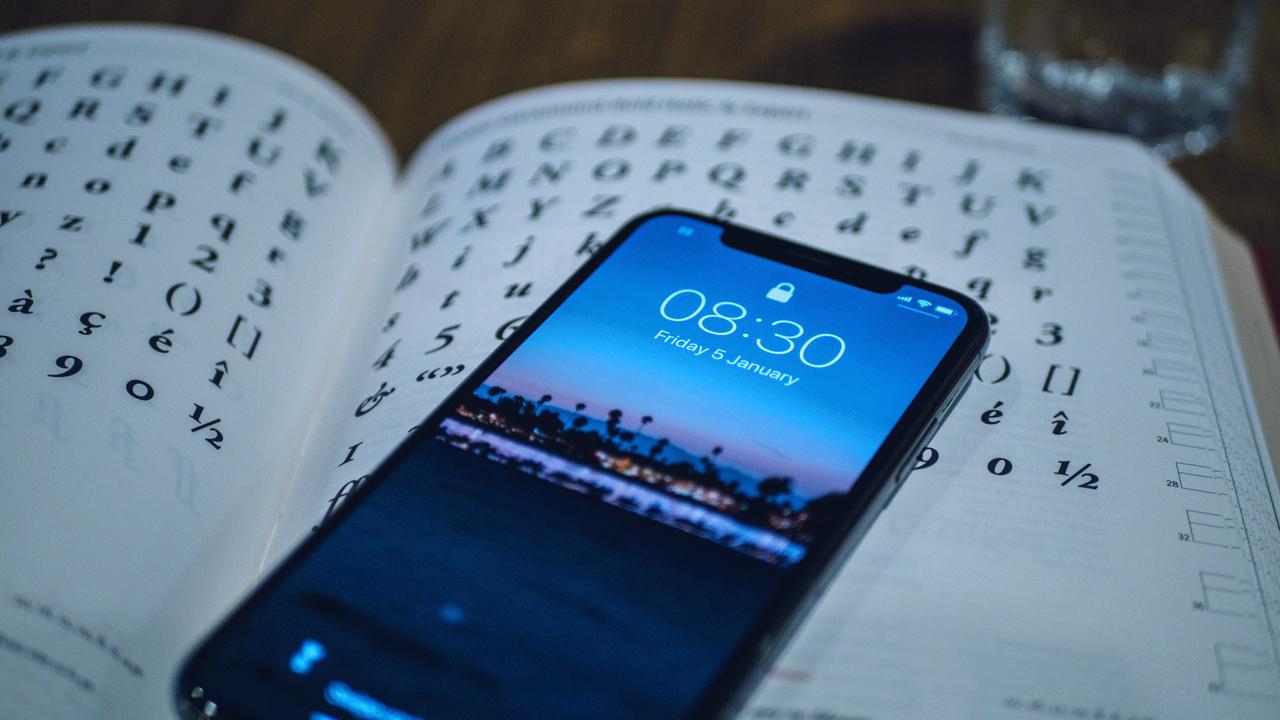 2010 has taught us that even Apple engineers — ordinary people who are not alien to human weaknesses. For example, they like to drink German beer in California bars while carrying prototypes of devices that have not yet been released in their bag.

This is exactly what happened in April 2010, when an Apple employee who was too keen on tasting the foamy drink left bar and left a fourth-generation iPhone prototype on a chair. The engineer himself claimed that the device was stolen from his bag, but who wants to independently admit to their own absent-mindedness, especially if there is a risk of incurring the wrath of Steve Jobs himself?

The prototype went through several hands and ended up in the possession of bloggers from Gizmodo, who took advantage of the situation and posted an exclusive first look on April 19th. In the summer of the same year, the presentation of the iPhone 4 took place, and the smartphone that was presented on stage was no different from that infamous device. Jobs tried to laugh it off, saying that some of you have already seen him, but the surprise was spoiled, and the impression of the presentation was blurred.

This incident started a new tradition: since then, the premature publication of photos of new iPhone models in low quality a few months before the release has become commonplace. By the way, Gizmodo representatives are still not invited to Apple presentations. 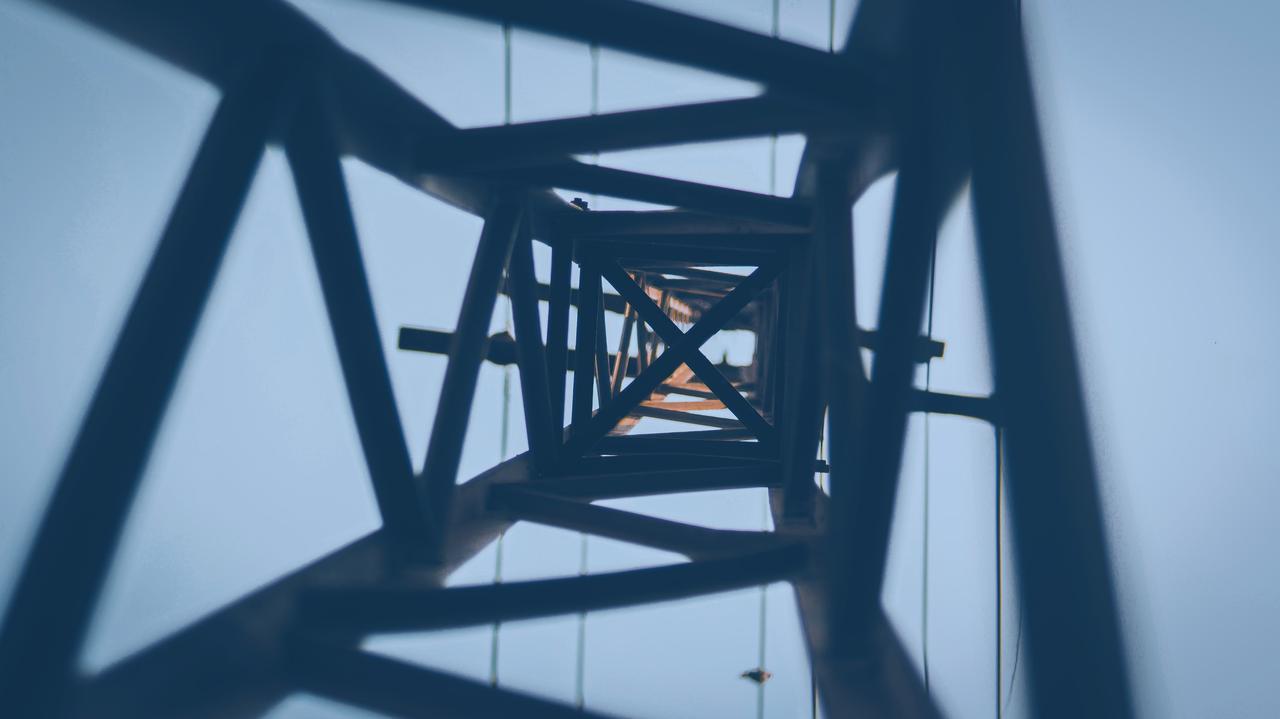 Product placement - a fashionable way to advertise your products through films, series or television shows - continues to gain momentum , but the concept of it appeared a very long time ago. The very first large-scale marketing campaign by Apple, within which the PowerBook 5300 was advertised on the screens of cinemas, was the film "Mission Impossible" with Tom Cruise in the title role.

But there were some incidents. The Cupertino company entered the game too late, when the script had already been written and approved long ago. Therefore, Tom Cruise seems to be using the PowerBook 5300, but for some reason it has a very suspicious command line and there is no hint of Mac OS on its screen.

All this is, in fact, nonsense, compared to how many problems the laptop itself brought. The 5300 is perhaps the most unfortunate model in the entire PowerBook series, which constantly returned to replace: because of the case, because of the battery, because of the performance, etc. 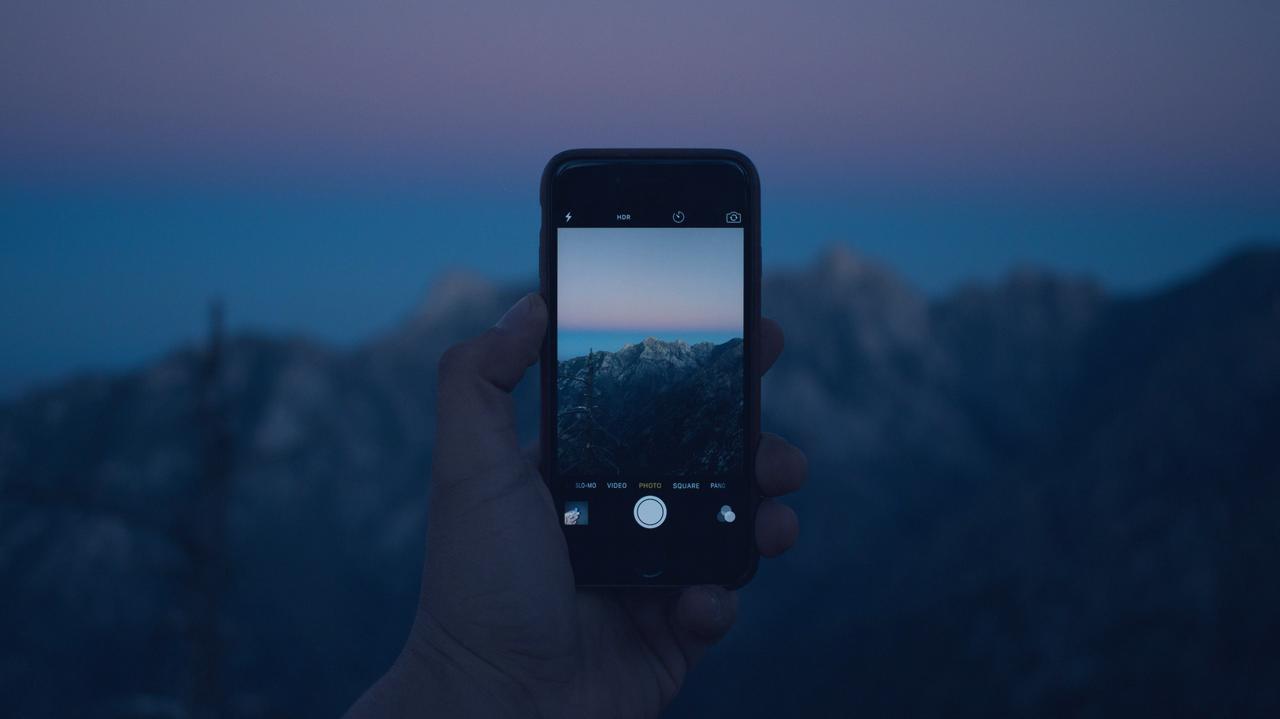 The Apple III was a disaster for Cupertino. Created as a business version of the Apple computer, this machine, firstly, appeared before users in a terrible case that prevented the necessary ventilation, and secondly, it suffered from all sorts of technical flaws.

Apple III+ bugs and issues have been fixed in Apple III+. But, unfortunately, no matter how hard Apple employees tried to fix their creation, it was already impossible to fix something. It is, of course, about earned reputation.

In the end, all this led to the fact that on April 23, 1984, all further work on this project was finally curtailed in Cupertino. Which, in general, was for the best. 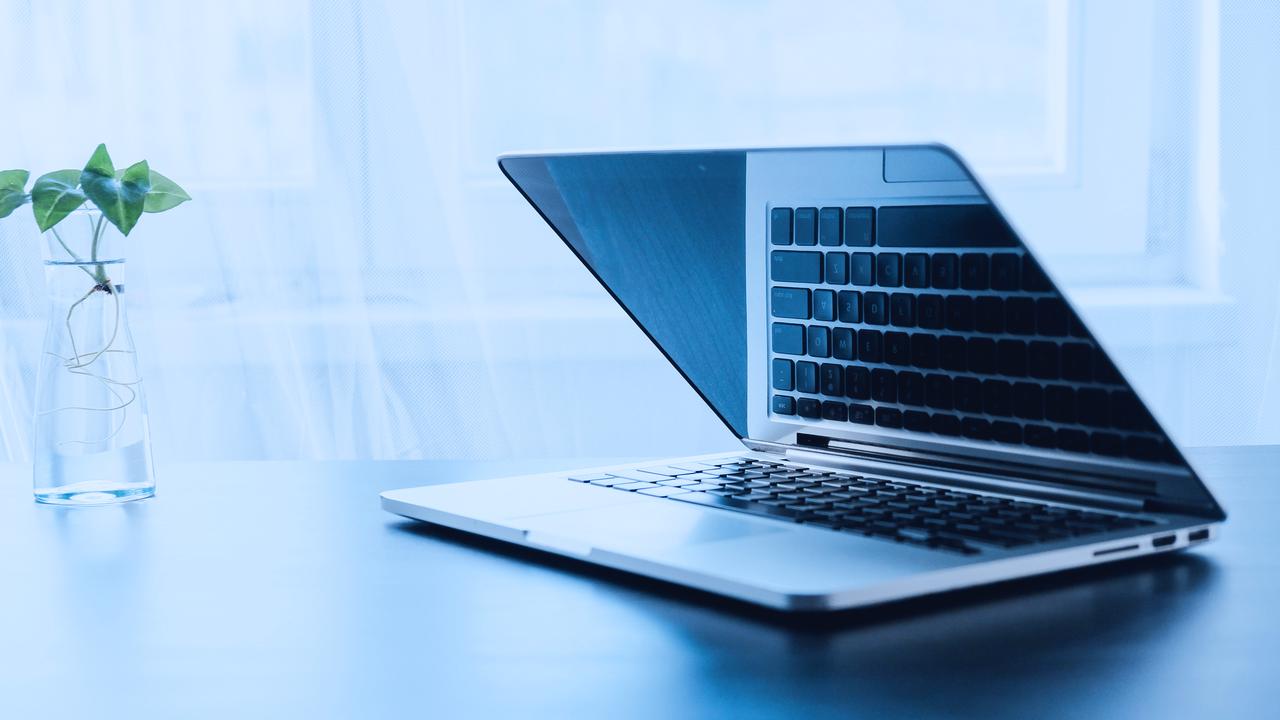 Can you guess which Apple II model had 128 kilobytes of RAM, a mouse and was the only one in the entire series Apple II where platinum was used? And we're talking about the Apple IIc, of course.

The Apple IIc was unveiled during the Apple II Forever Conference in San Francisco, where the audience gave it a standing ovation.

Then everyone thought that the Apple II series of computers would live at least forever. But they did not yet know that within the walls of Cupertino every day more and more lose interest in this series. Of course, they outsold the Macintosh and Lisa by three times, but their fate was already sealed.

In the end, the Apple IIc, introduced on April 24, 1984, was the last computer in this great series. 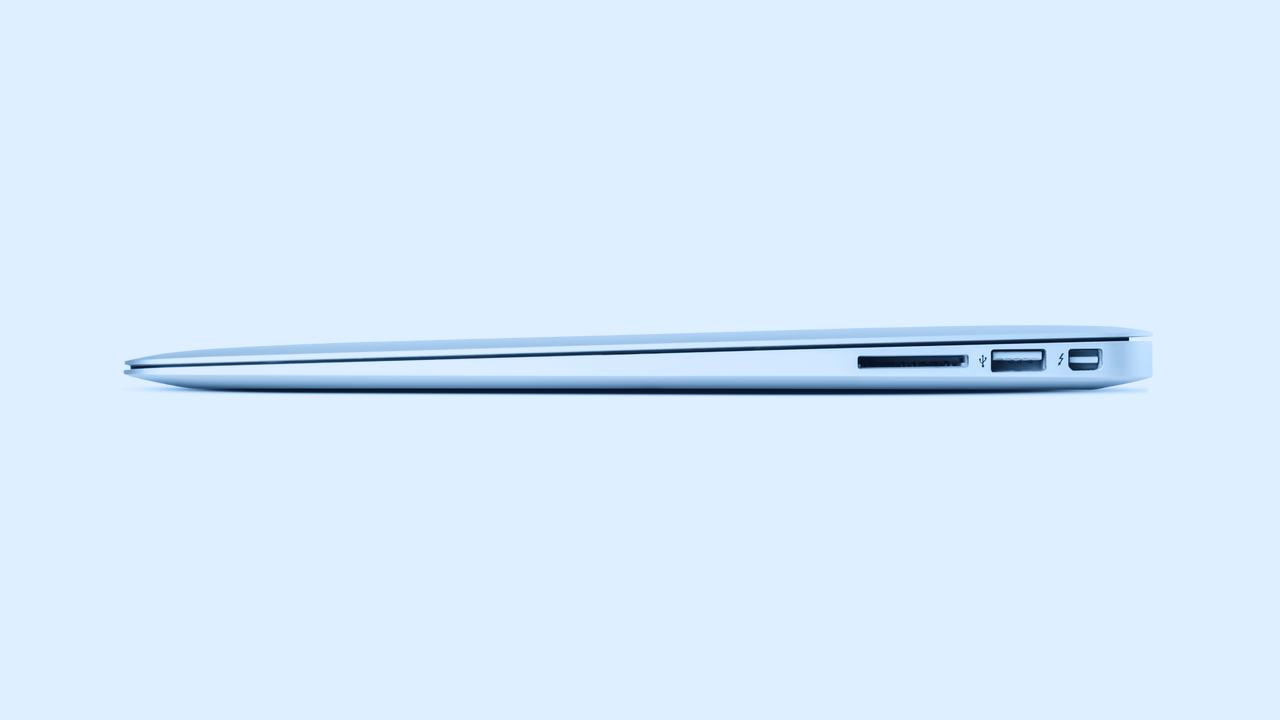 Two weeks after the start of accepting pre-orders, namely April 24, 2015, the sale is finally The first wearable device from Cupertino arrived - the smart watch Apple Watch. Despite the fact that the exact number of devices sold is not officially reported, the first batch of Apple Watch available for pre-order was sold out in a couple of hours. This may indicate both a serious hype around the desired gadget, and limited stocks of goods.

It is worth noting that Apple approached the promotion of its new product in a very unusual way. Firstly, watch advertising was more often seen not on the usual pages of IT publications, but on spreads of fashion magazines. Secondly, starting from April 10, anyone could try on and test the watch, but only by prior appointment on the website and without the possibility of immediate purchase. After choosing the model they liked, the buyer was offered to place a pre-order and wait a few weeks.

The watch was offered in three versions: Watch Sport in aluminum, Watch in stainless steel and Watch Edition in 18 carat gold. As expected, the most popular was the cheapest, sports version of the watch.