ABTco.us presents a new series of the Flashback project, in which we plunge into the past and talk about what we remember this week in Apple history. Enjoy your viewing! 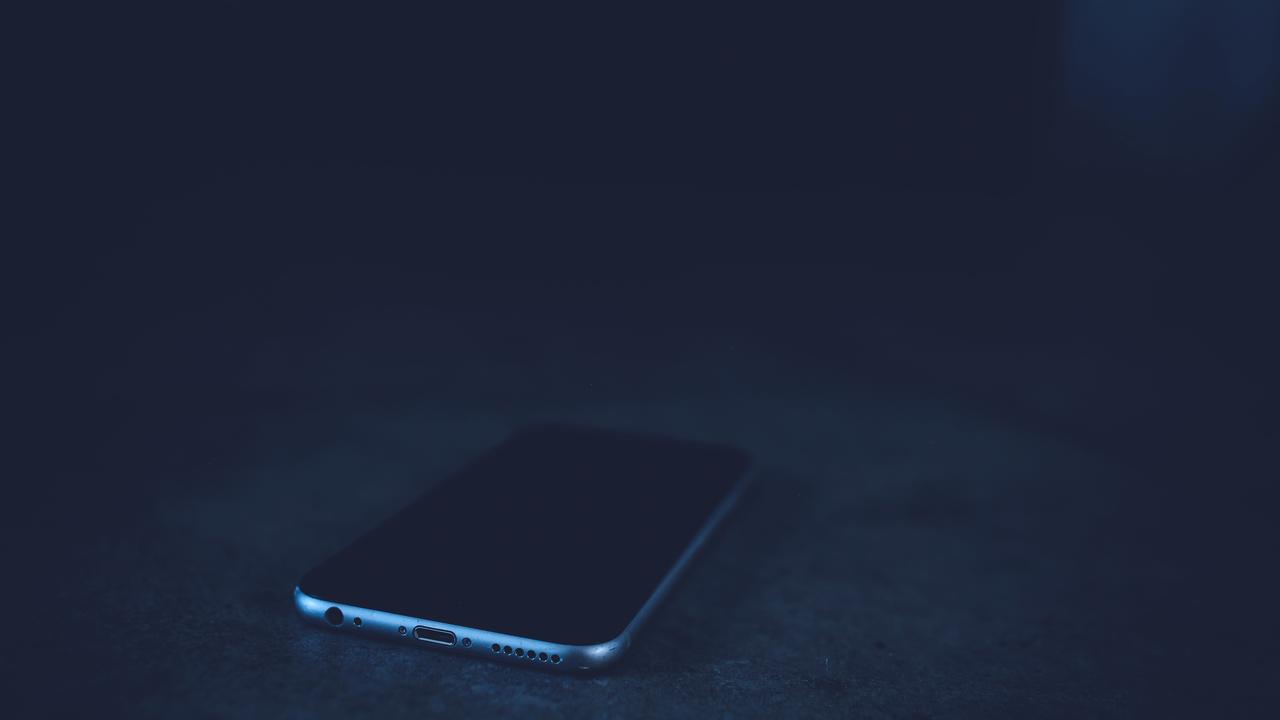 When a company is mentioned on the cover of a magazine, it is , in most cases, good news for the company itself. But on the other hand, when the headline “The Fall of the American Icon” appears on BusinessWeek, this is hardly a good sign.

Once upon a time, back in June 1993, the Apple Board of Directors decided about the dismissal of John Scully from the post of head of the company. Instead of John Scully, Apple was headed by Michael Spindler, who was simply unable to run such a company, as he was not able to make timely necessary decisions. In addition, he experienced some difficulties in communicating with his colleagues.

Spindler sat in his chair until his retirement, that is, until February 2, 1996. On February 6 of the same year, Gil Amelio officially took over the position, who also failed to succeed in saving the company from impending bankruptcy. 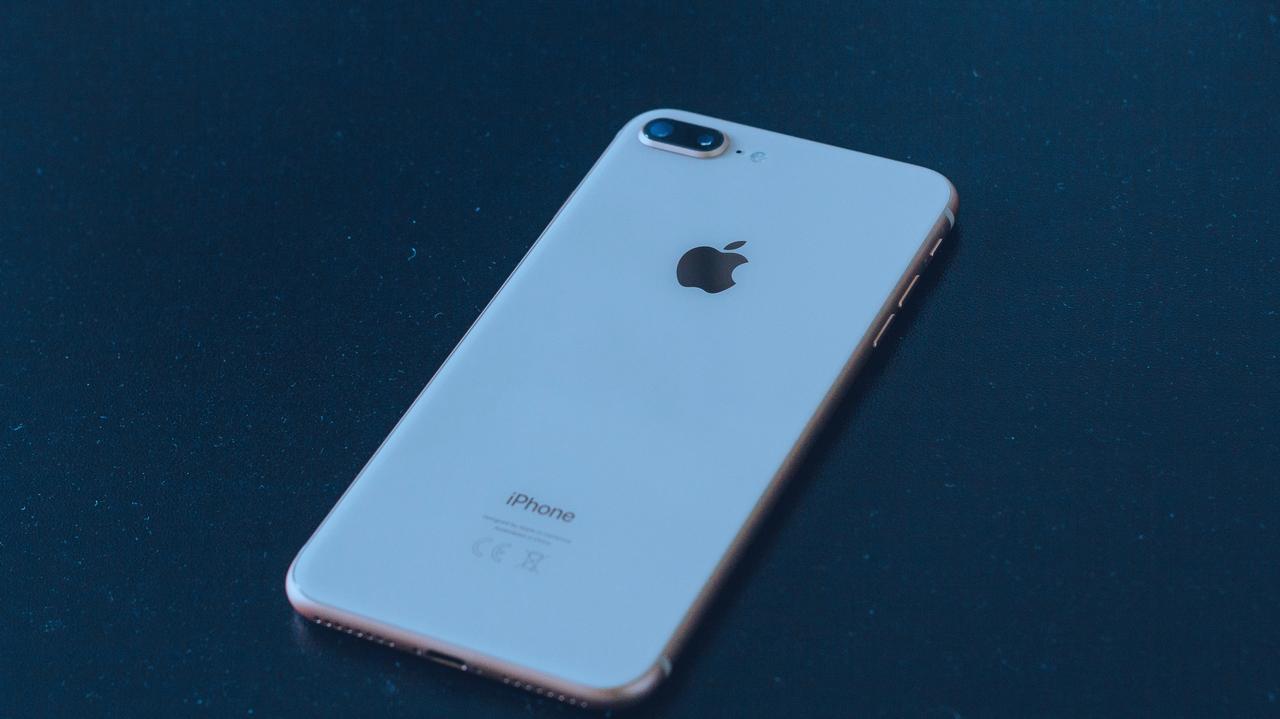 In the mid-90s, Apple spent billions of dollars developing a new operating system, but nothing good came of it didn't work out. Many Mac users still wince when they hear the name Copland. But it was this system that Apple promised to release. She promised at first in one term, then in another, and then in the third ... When it became simply indecent to postpone the deadlines further, the company announced another change of course. Apple decided to release a new operating system in parts. But here's just one problem: a part of zero is the same zero.

And now another change of course has come: Apple begins to look for someone to buy a ready-made solution from. Apple's management chose the new company of Steve Jobs - NeXT. Nobody knows the reasons for this choice until now, but there are many rumors about such: from Steve's personal conversation with the Apple board, ending with threats from Microsoft, which will not create software for the Mac if it is based on the then-favorite Cupertino , BeOS. But, whatever the reasons, on February 4, 1997, Apple officially completed the acquisition of NeXT. 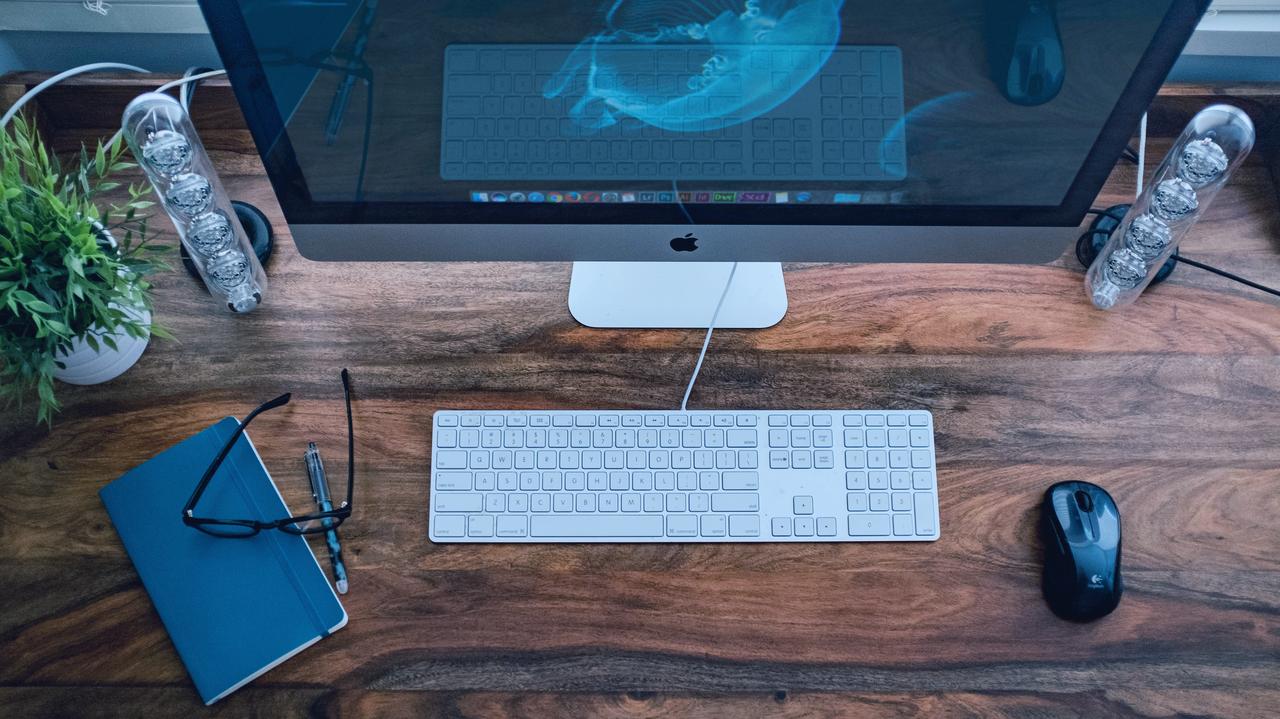 With iOS 6, Apple patched the vulnerabilities so effectively that the jailbreak community experienced a real panic . Has the system really become so secure that we will never again be able to use the Cydia store, steal content and install numerous tweaks?

Perhaps, it has never taken developers so long to create an iOS jailbreak. The first beta versions of iOS 6 became available in the summer of 2012, the finished assembly was released, as usual, in October of the same year, and only on February 4 of the following year, a group of hackers called Evad3rs released the long-awaited Evasi0n utility for performing an untethered jailbreak of the iOS 6 operating system. /p>

It is noteworthy that on the day of release, the Evasi0n jailbreak became available not only for Windows, but also for Mac and even Linux. 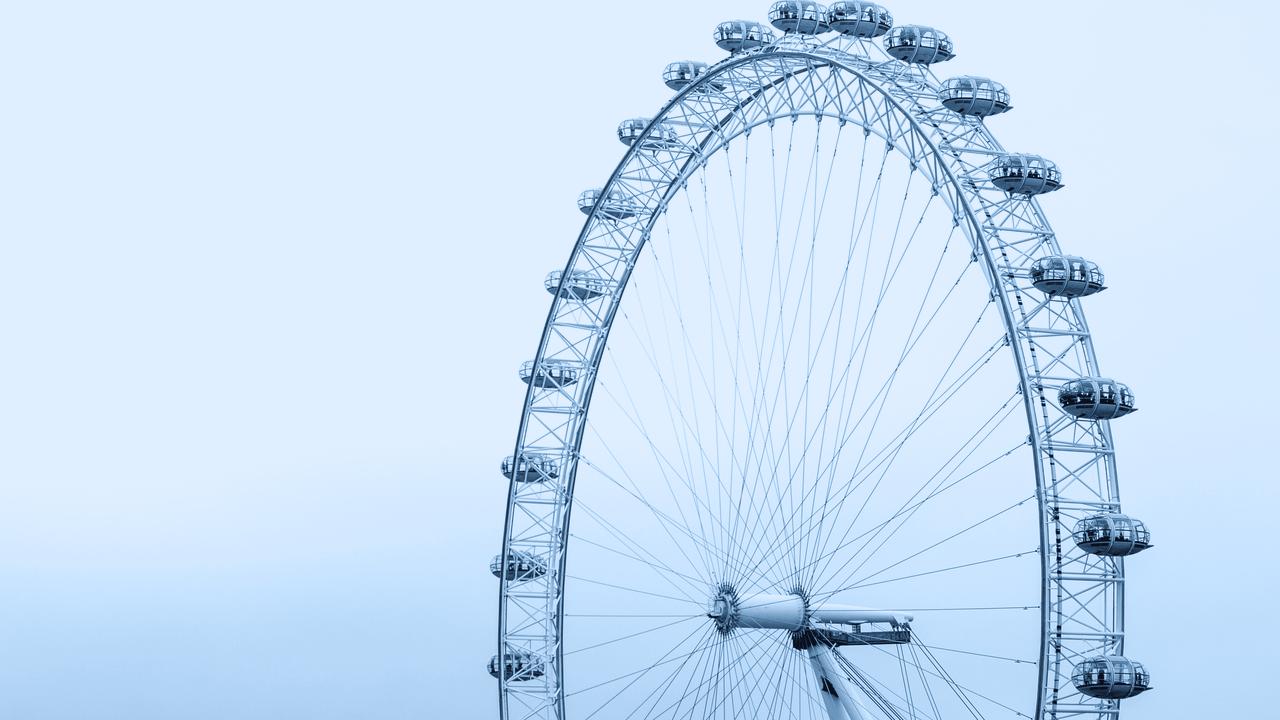 Railways filed a lawsuit against Apple. According to the legal news agency RAPSI, the amount of claims amounted to 2 million conventional units. The lawsuit stemmed from one of the railway ticket booking apps that had the Russian Railways logo on its icon without any permission from the transport giant.

Decoupling of the story took place a little over a year later. Russian Railways not only confused the App Store and the Apple Store, but also chose the defendant not quite correctly, for which they paid the price. Although the developer was forced to change the icon of their application, the claim for compensation in favor of the "country of "X" railways" was rejected. The legal battle between the two companies officially ended on February 5, 2014. 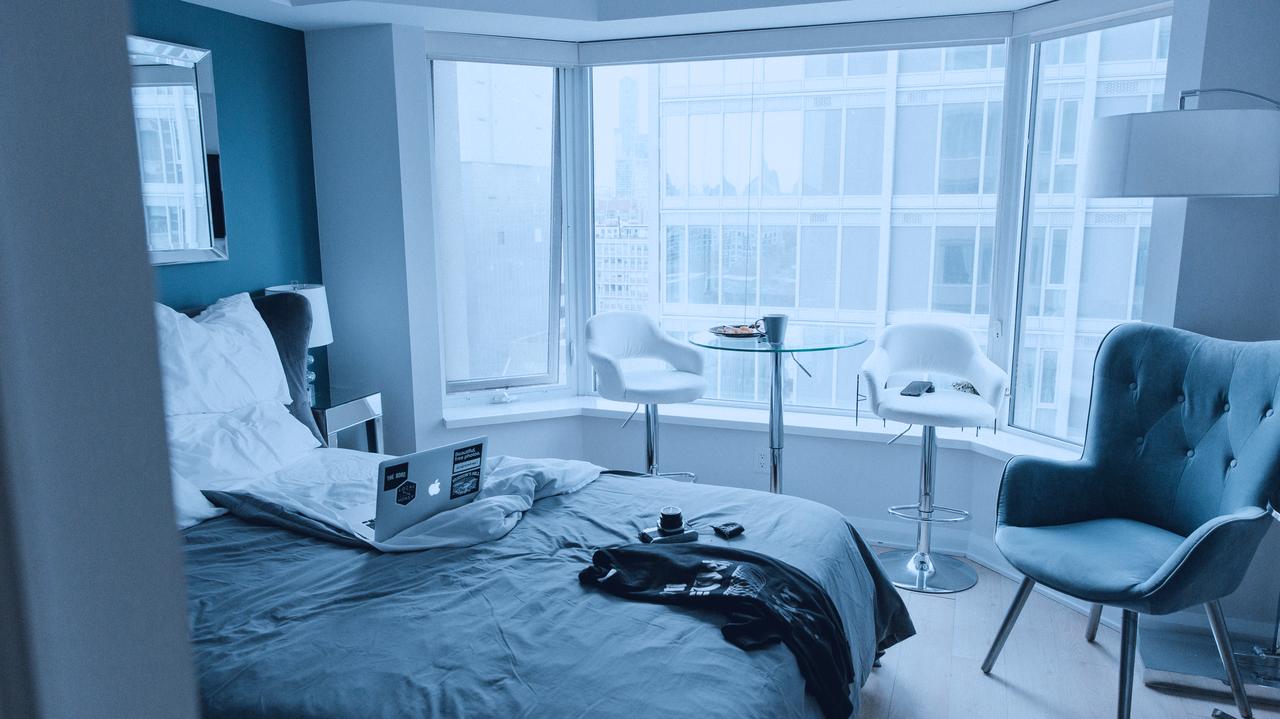 As soon as Apple successfully listed its first block of shares on the stock exchange, Steve Wozniak, unexpectedly to himself discovered that he had become a real millionaire. What would you do if you had more money than you could spend? From Woz's point of view, the status of a rich man gives a person the right to step back from work.

Steve Wozniak was torn between several projects, but in the end it turned out that he devoted most of his time to himself. So he managed to realize his old dream: he bought a small plane. But, unfortunately, already the first flight put an end to these dreams. The plane in which Woz was flying crashed immediately upon takeoff.

Fortunately, Woz himself survived and, moreover, realized the value of his life. Apparently, at that moment he had a reassessment of all his values. Five months later, when Steve was released from the hospital, he immediately left Apple. Woz refused to work on something he didn't like.