ABTco.us presents a new series of the Flashback project, in which we dive into the past and talk about what we remember this week in the history of Apple. Enjoy! 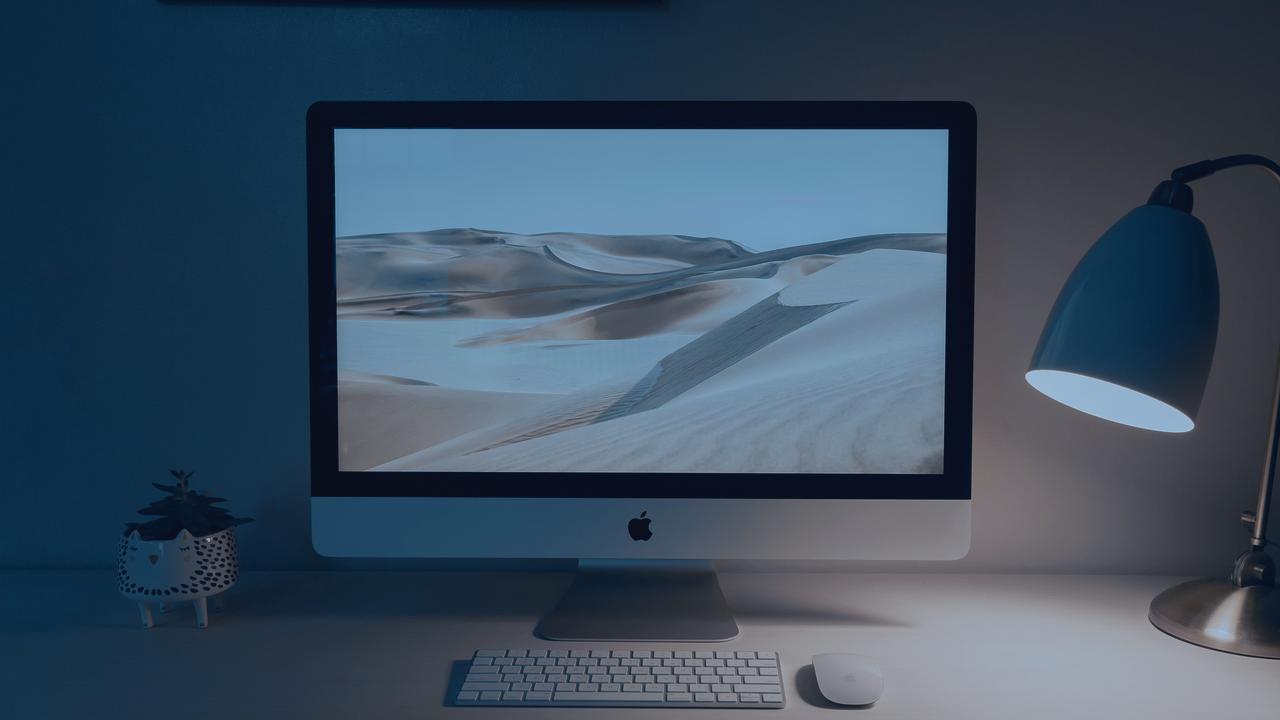 "From time to time, Apple buys other companies" - this learned the phrase is usually said by Tim Cook when he is asked to comment on the next acquisition. Tim usually dodges questions about the purpose of the purchase, but in the case of SnappyLabs, no further explanation was required. If you look at the company's SnappyCam app, it's clear that this acquisition is designed to help Apple improve the cameras of its mobile devices.

SnappyCam was rightfully considered the best app for high-speed photography - it allowed you to shoot from 20 to 30 frames per second without changing the resolution of the image. This was made possible thanks to a special photo compression technology developed by the founders of SnappyLabs. Apple's continuous shooting technology was already present at that time, first appearing in the iPhone 5s in 2013. However, experts argued that the product from SnappyLabs coped with this task much better. As a result, in November of the same year, the application disappeared from the App Store, and on January 6, 2014, it became known that Apple had bought SnappyLabs for an undisclosed amount.

It is curious that this application also had a function shooting in time-lapse mode, which after a while became an integral part of iOS 8. Coincidence? We don't think! 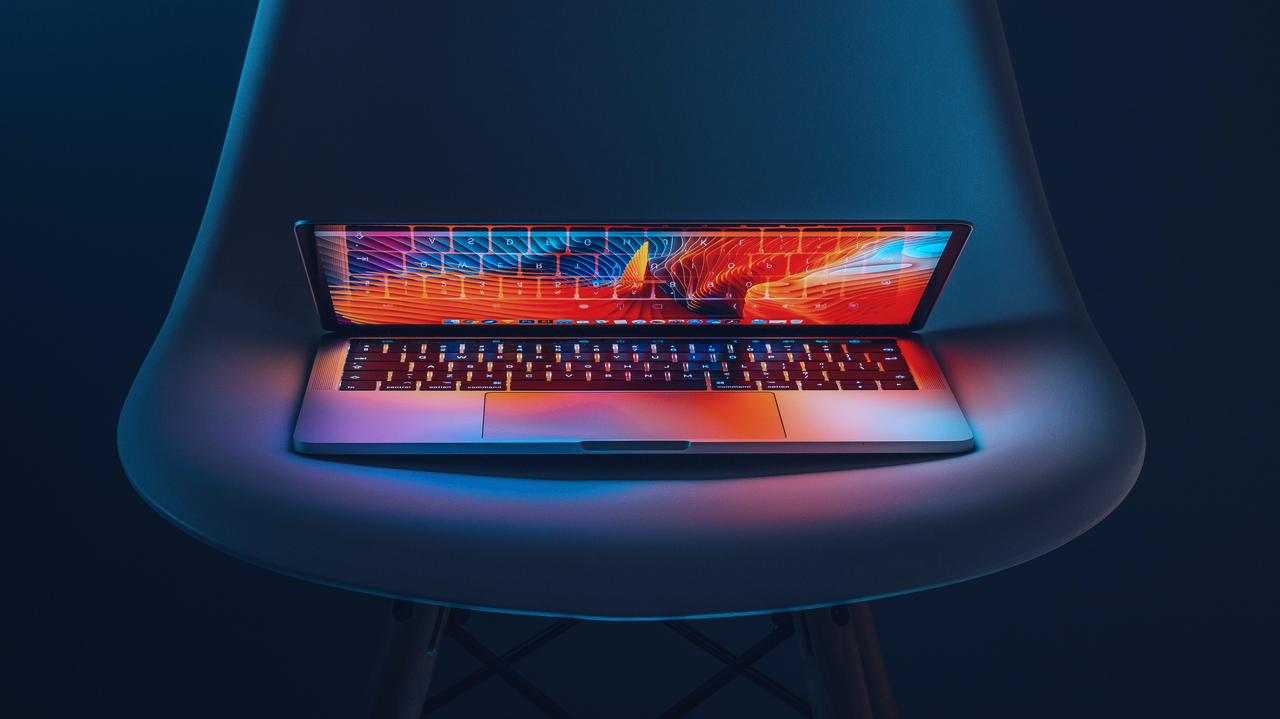 then, on the contrary, replenish your lineup. So, for example, at one of the MacWorld Expo exhibitions, which was held in San Francisco in 2003, Apple announced that it was discontinuing the production of the AirPort Base Station router and the wireless AirPort Card.

of good. On January 7, 2003, having announced the cessation of production of AirPort Base Station and AirPort Card, Cupertino announced the start of production of AirPort Extreme Base Station and AirPort Extreme Card. The novelties used the 802. 11g protocol, which, according to the "apple" tradition, had not yet been finally approved at the time of the announcement. The approval of the protocol took place only in the summer of 2003.

The AirPort Extreme Base Station in its first version was able to boast two Ethernet ports, one USB port (which served, for example, to connect a printer) and another antenna port. There were other versions, one of which was intended specifically for outdoor use. 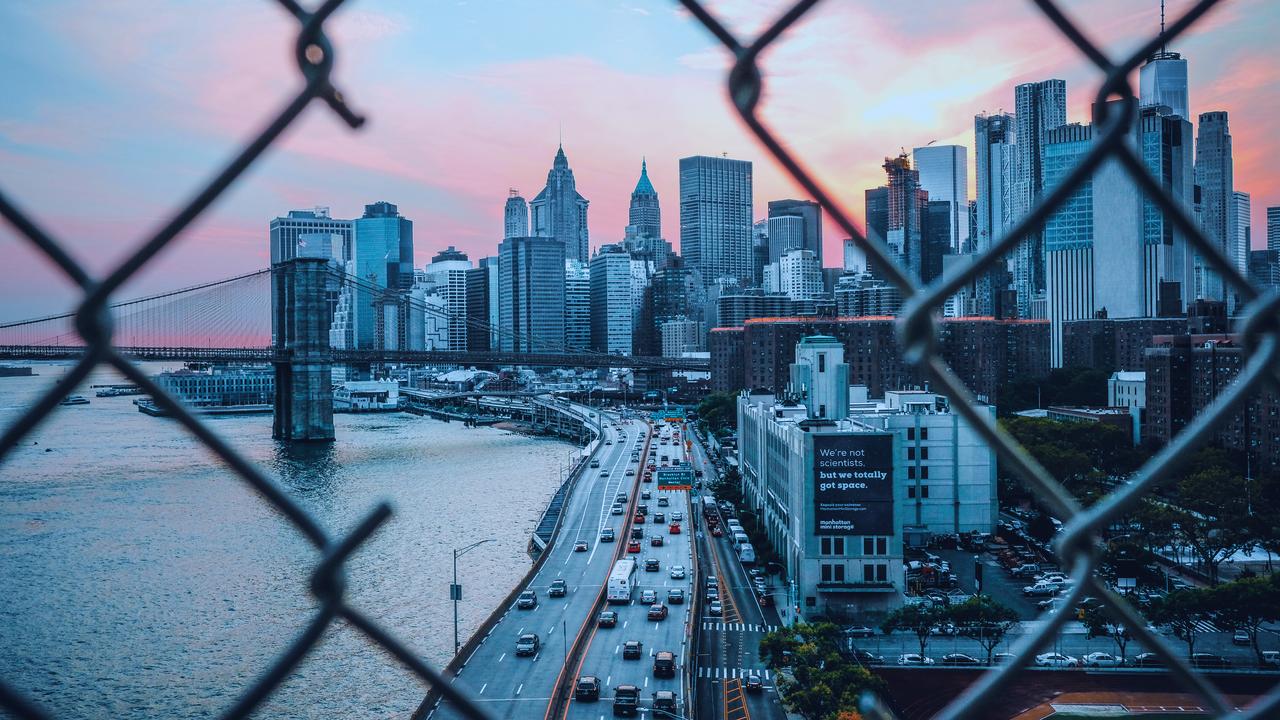 Profit is the main indicator of any company, which allows this very company to stay on the market and continue its business day after day. Unfortunately, Apple had obvious profit problems in the mid-90s. Persistent losses not only worried the Cupertino company's board, but also made its investors quite nervous. Moreover, after some time, doubt also settled within the Mac community.

Relatively quickly realizing the fact that only profit and more profit can save a huge number of jobs in the company, including their own, management Apple took action. The launch of the iMac, the Think Different ad campaign, and the radical downsizing of the device lineup all did the trick.

As a result, such actions to save Apple led to the fact that at the opening of the MacWorld Expo in San Francisco on January 8, 1998, Steve Jobs, leaving the stage, dropped everyone's favorite One more thing:

With these words, a truly new era began at Apple. 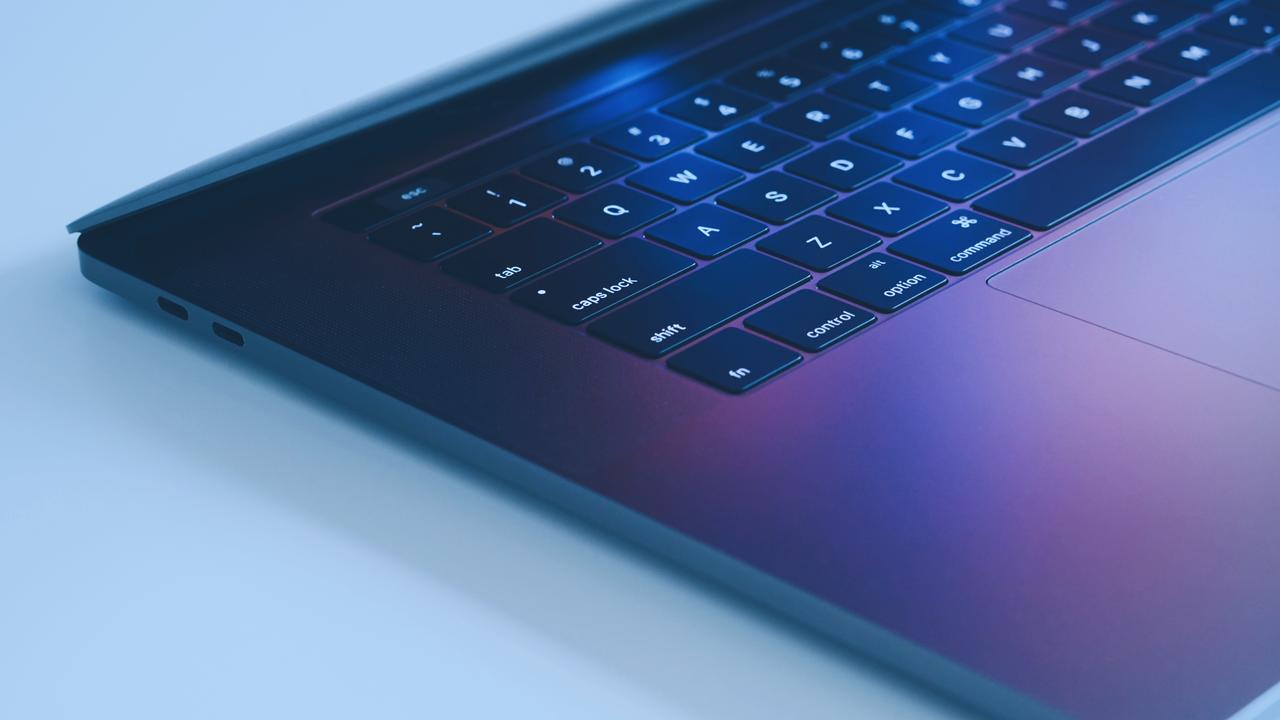 The iTunes music service, known to all of us, is a prime example of how Apple can not only make mistakes, but later admit them and, more importantly, correct them quickly.

First, let's go back to the late 90s, when a service called Napster was gaining strength. Users downloaded songs for free from the Internet, thereby forcing the entire recording industry to suffer enormous losses. And it is precisely during this period that Apple makes its one-time mistake.

At a time when other personal computer manufacturers began to package their products with CD-RW drives, allowing users to record on their own, Apple felt that users needed to watch video, and therefore Macs were included with CD/DVD-ROM drives.

Not the worst solution, of course, but there is not much good in it either. Realizing their mistake, Apple immediately began to correct it: CD-RW drives appeared in Macs, and Cassady and Greene was bought to fill the musical gap, whose employees became the authors of iTunes 1. 0.

First the version of iTunes was intended only for the Mac OS 9 operating system, had playlists and a very beautiful visualizer, and most importantly, iTunes 1.0 allowed you to import and burn music to CD. In just the first week after the debut, which took place on January 9, 2001, the iTunes "application" was downloaded more than 275 thousand times. 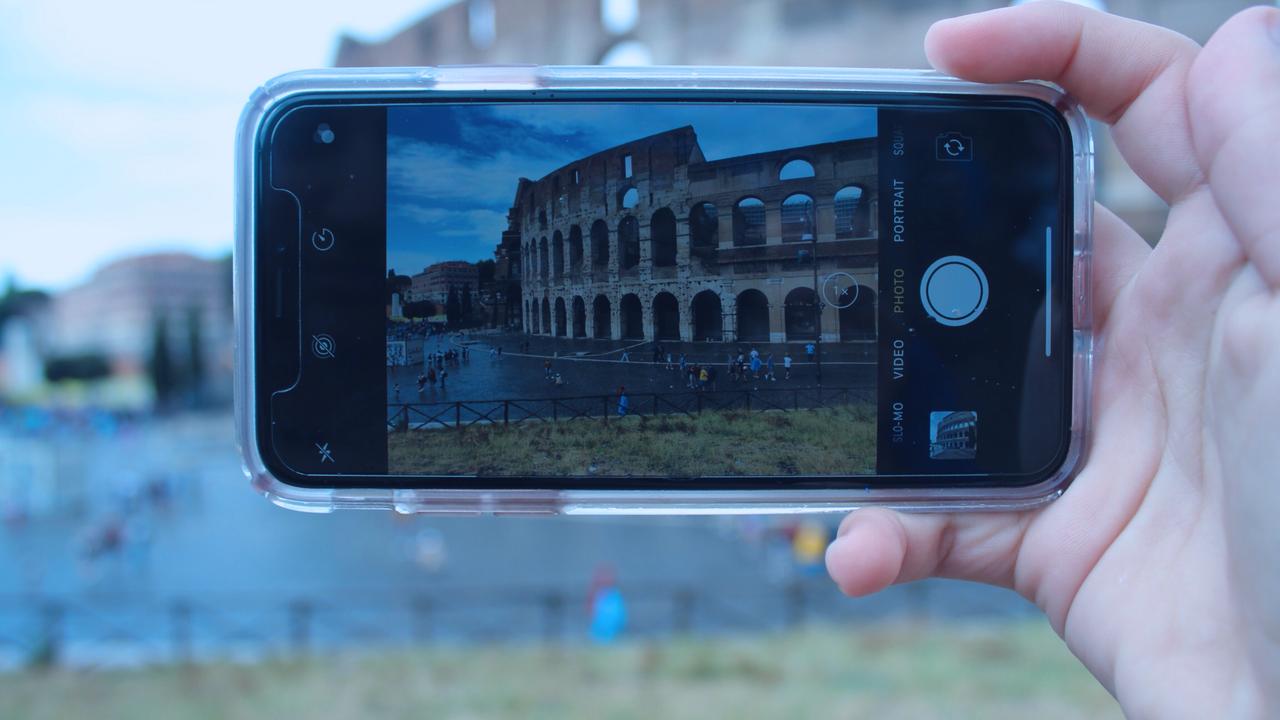 On January 9, 2007, a historic event took place as part of the MacWorld conference: Steve Jobs entered the California concert hall to announce that Apple has decided to reinvent the phone.

The iPhone generated a lot of skepticism at first, and for good reason. The high initial price, low-quality camera, lack of support for such elementary functions as MMS - all this caused bewilderment of experts and ordinary users. However, over time, the iPhone has become a benchmark and the gold standard that the entire industry is measured by.

Today, for many, "iPhone" is synonymous with the word "phone", just as the iPod has long been synonymous with the word "player". And this is the merit of not only the ingenious Apple marketing team, but also the developers who managed to create a “smart” and at the same time amazingly convenient mobile phone. And over time, it only gets better, causing bouts of envy among competitors.