ABTco.us presents a new series of the Flashback project, in which we dive into the past and talk about what we remember this week in Apple history. Happy viewing! 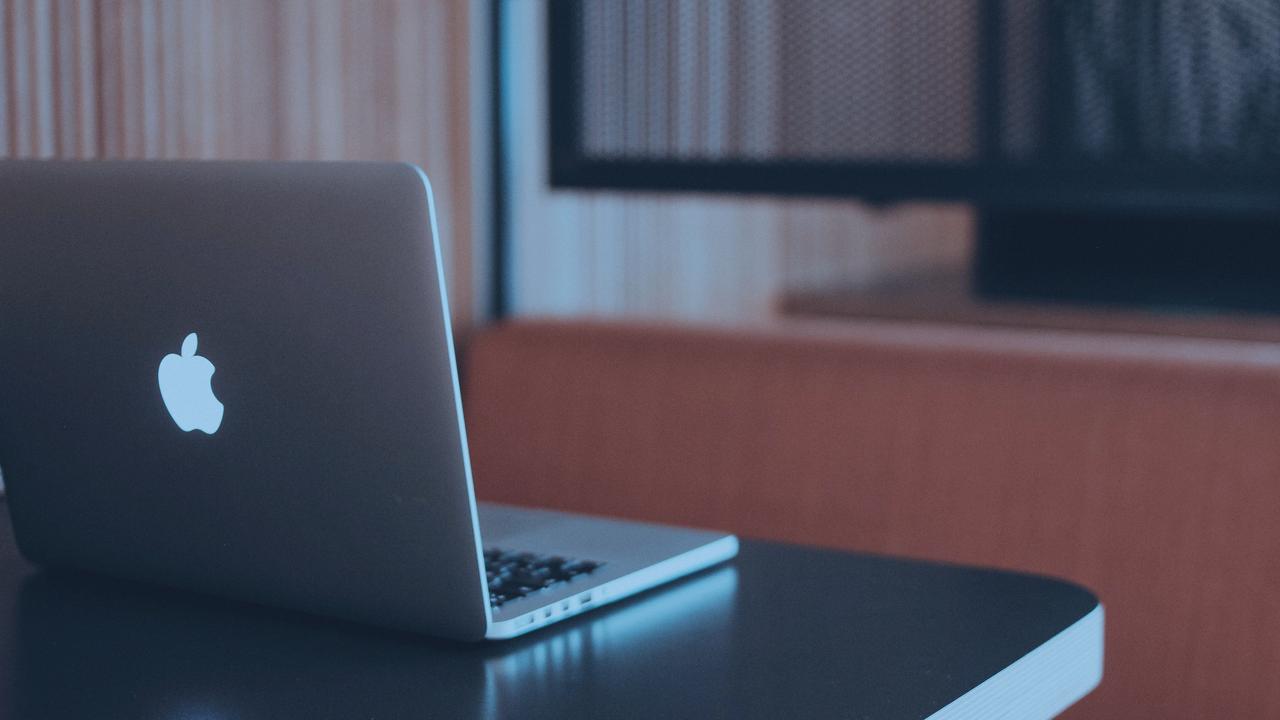 The original Macintosh had a few shortcomings that seriously dampened its launch revolutionary computer. The chance to fix all the flaws in the original Mac was given to Jean-Louis Gasse, who immediately set the task of engineers: to update the Mac and give users the opportunity to expand its functionality.

The result of the painstaking work of Apple engineers was the brand new Macintosh II. Unlike the original Mac, the Macintosh II was modular and "expandable" and, most importantly, in color. By the way, it supported up to six monitors. 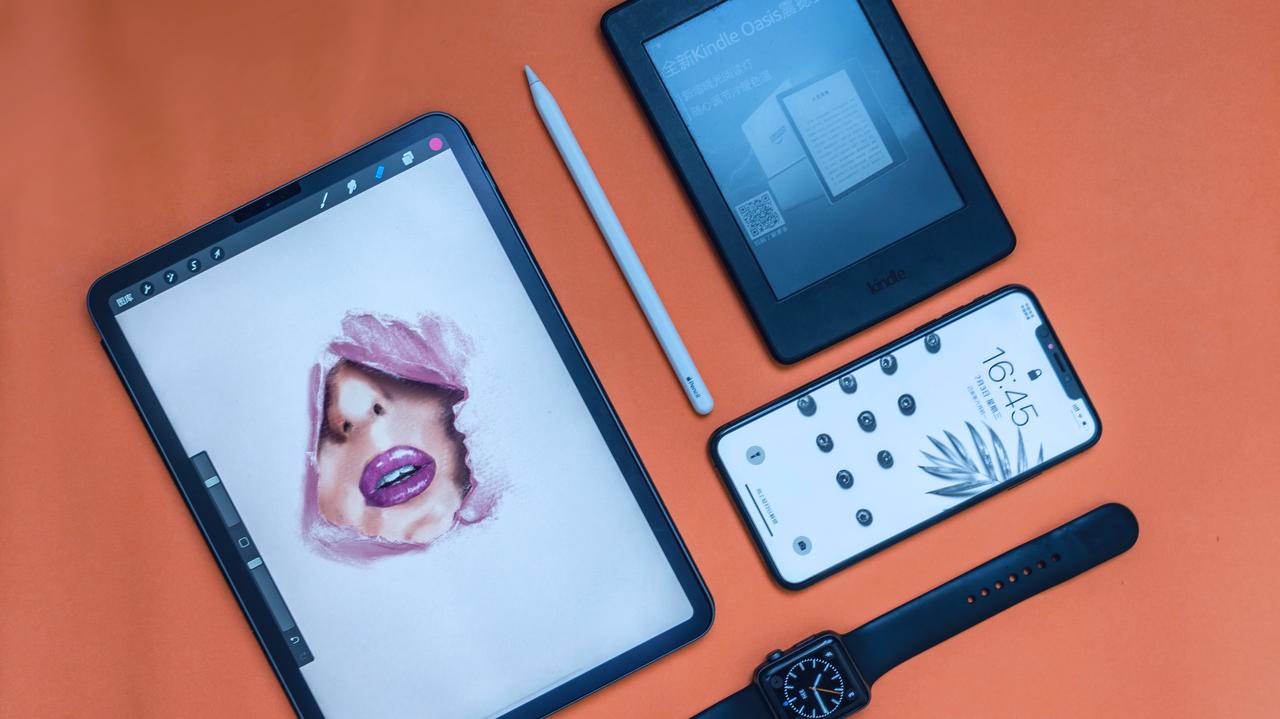 If you don't know, Microsoft isn't the only one with Office. At one time, Apple had its own MacintoshOffice. And the first major element of MacintoshOffice to see the light of day was the LaserWriter laser printer, which was supposed to be used as an office printer for general use.

LaserWriter was one of the first laser printers in the world. In addition, it was the only laser printer at that time with a built-in Adobe PostScript interpreter. Granted, Apple's PostScript license didn't come cheap, but it was worth it: the license gave the Apple printer an edge over all other laser printers of the time. PostScript is one of the universal vector data representation formats, equipped with tools for working with raster graphics. 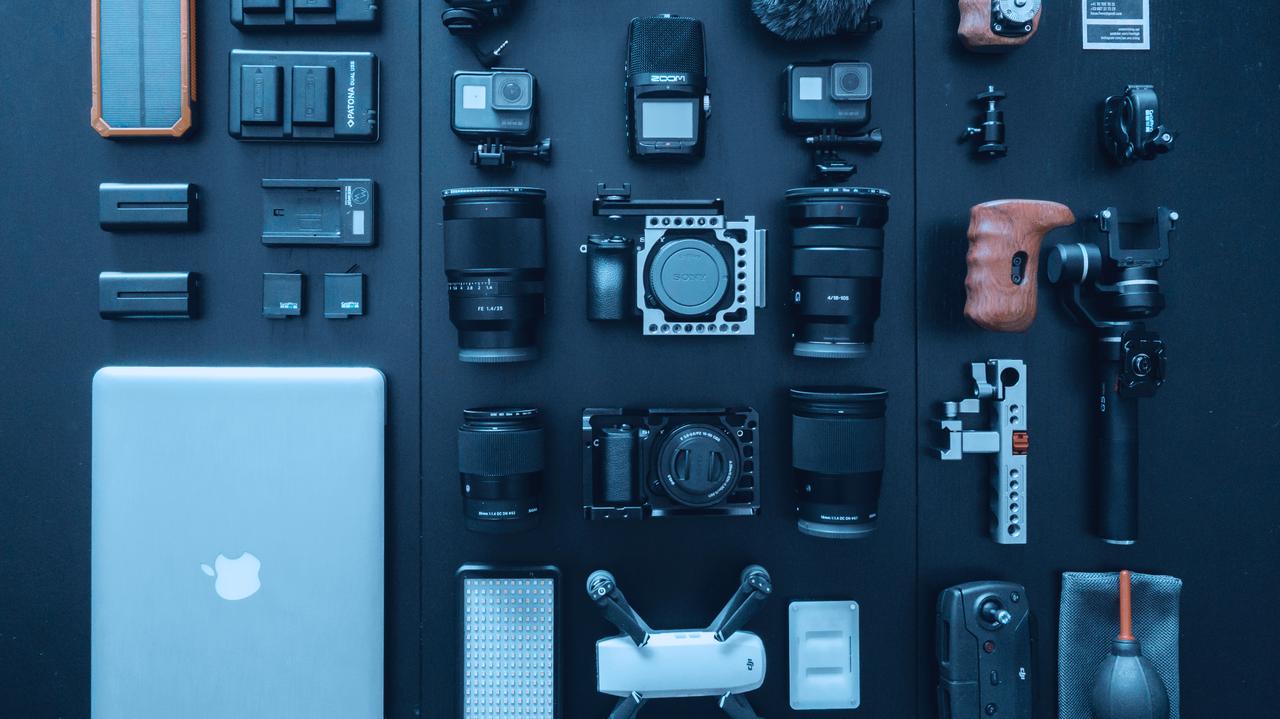 On March 3, 2014, Apple quietly decided to rename its iOS in the Car feature to CarPlay and even prepared a special page on its official website dedicated to this technology. As you can see from the description, CarPlay is designed to offer users the maximum comfort in using Apple mobile devices in the car.

The technology is integrated not only into the iPhone, but also into the car itself. iOS features can be controlled using Siri, the touchpad in the car's dashboard, and physical controls in the car's interior.

With CarPlay, you can make using your phone in the car even more convenient. Speaking conventionally, all Siri functions are now being transferred to the car control system, and now, thanks to the integration of the system into the car, users using voice control were able to build routes on the map and view them on the screen in the dashboard, make and receive calls, listen to and send text messages and emails, and manage your library playlist.

The number of supported cars at the first stage included products from Ferrari, Honda, Hyundai, Jaguar, Mercedes-Benz and Volvo. Over time, the technology spread to other popular car brands. 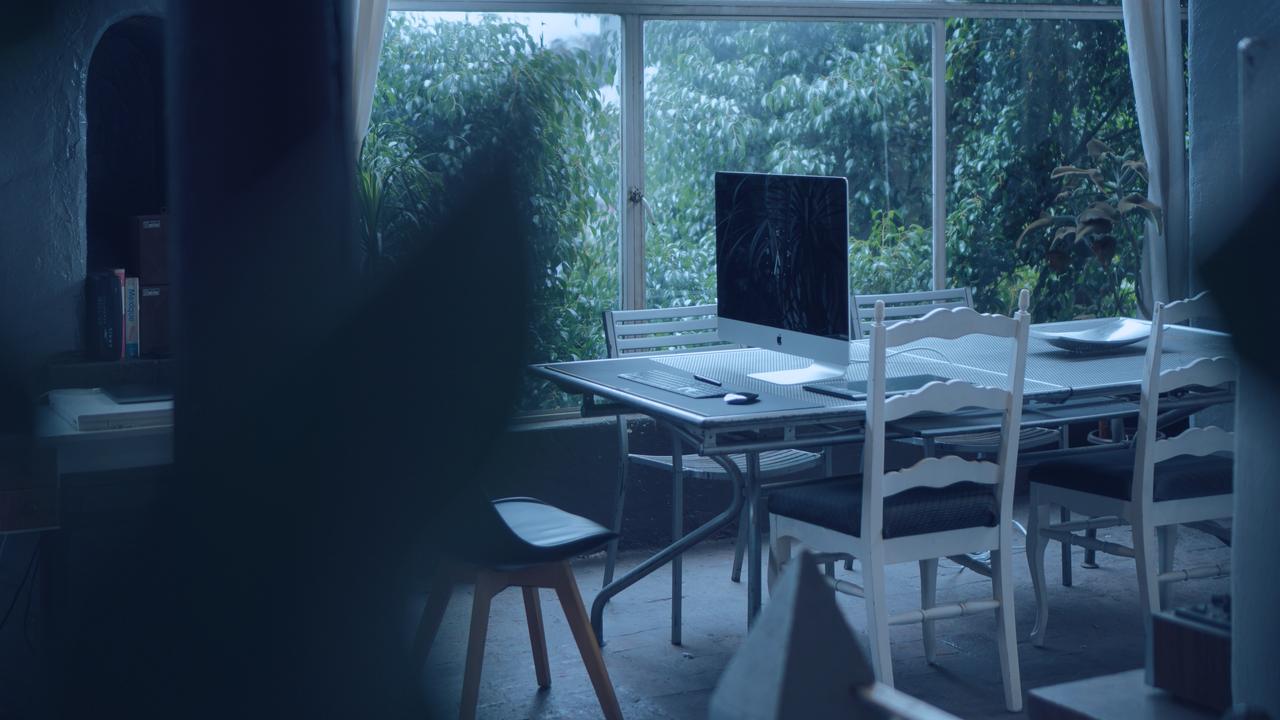 Well, the next day it became known that Vice President and CFO Peter Oppenheimer would have to leave Apple in September 2015. The place of the man who served in Cupertino for 18 years will be taken by Luca Maestri, chief financial control officer.

Oppenheimer, who received a seat on the board of directors of Goldman Sachs, explained his desire to leave the post by the need to live for himself and his family, see the world , earn a pilot's license, and participate in the activities of his alma mater, California Polytechnic University. 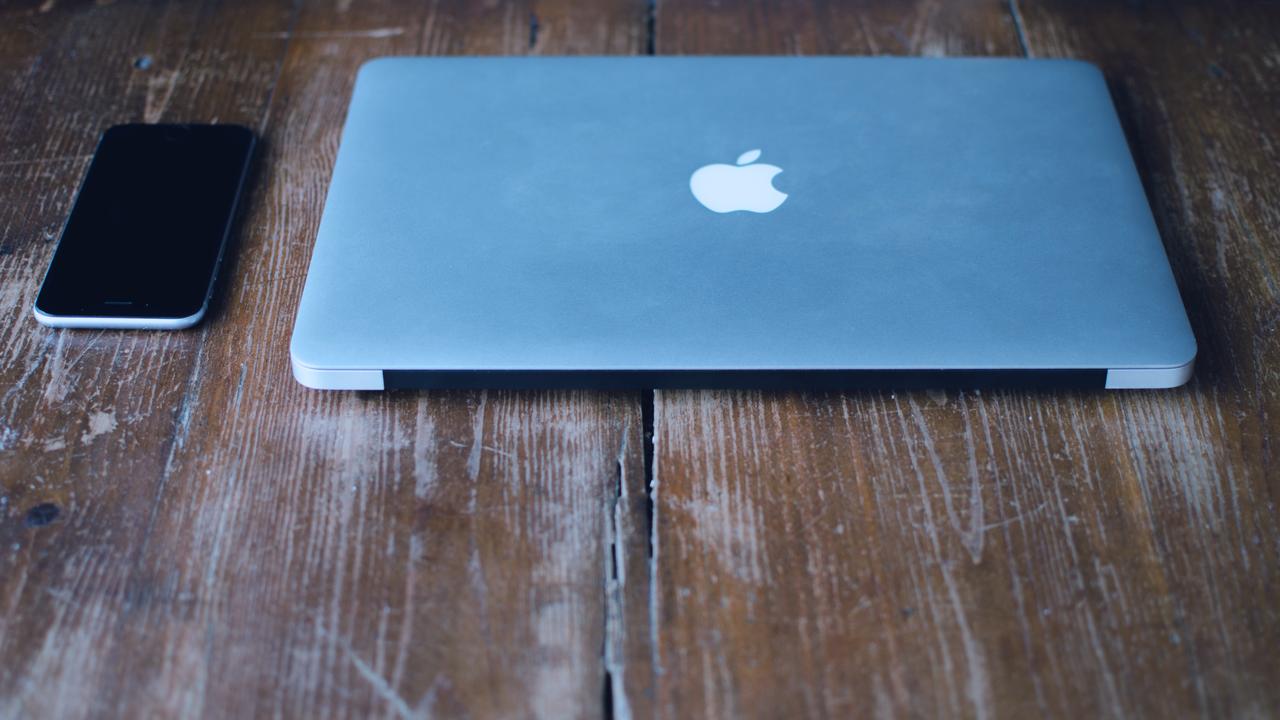 Luca Maestri has over 25 years of financial experience. Prior to joining Apple, he worked for Xerox. And even earlier he served in Nokia Siemens Networks and General Motors. Maestri assumed his new duties in June of that year and has been with Apple to this day. 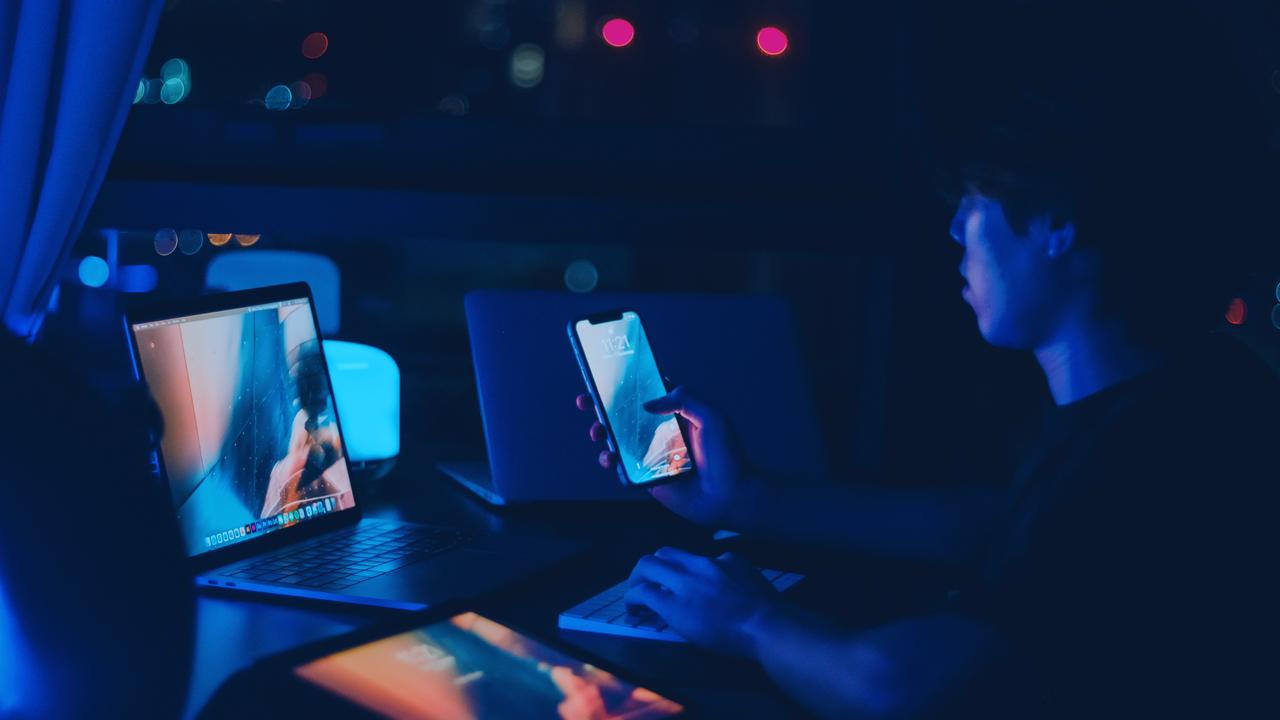 The creation of the Apple I computer led to the emergence of an empire called Apple Computer, which today we all know under the shorter name - Apple Inc. But what was the prerequisite for the creation of this landmark computer? Steve Wozniak says his motivation for making the Apple I a reality was his desire to have his own computer. However, by the time the Apple I was finished, Woz had already built several machines for himself, so his explanation doesn't sound very plausible.

What then made him sit down and invent this historic machine? There can be a lot of options, but perhaps the most suitable one is competition. In the mid-1970s, Steve Wozniak was an active member of an electronics enthusiast's club called the Homebrew Computer Club. Club members often liked to show off their inventions to each other.

And the first meeting at the Homebrew Computer Club was held on March 5, 1975. And who knows, perhaps without this club there would be no Apple in the form in which we know it today.