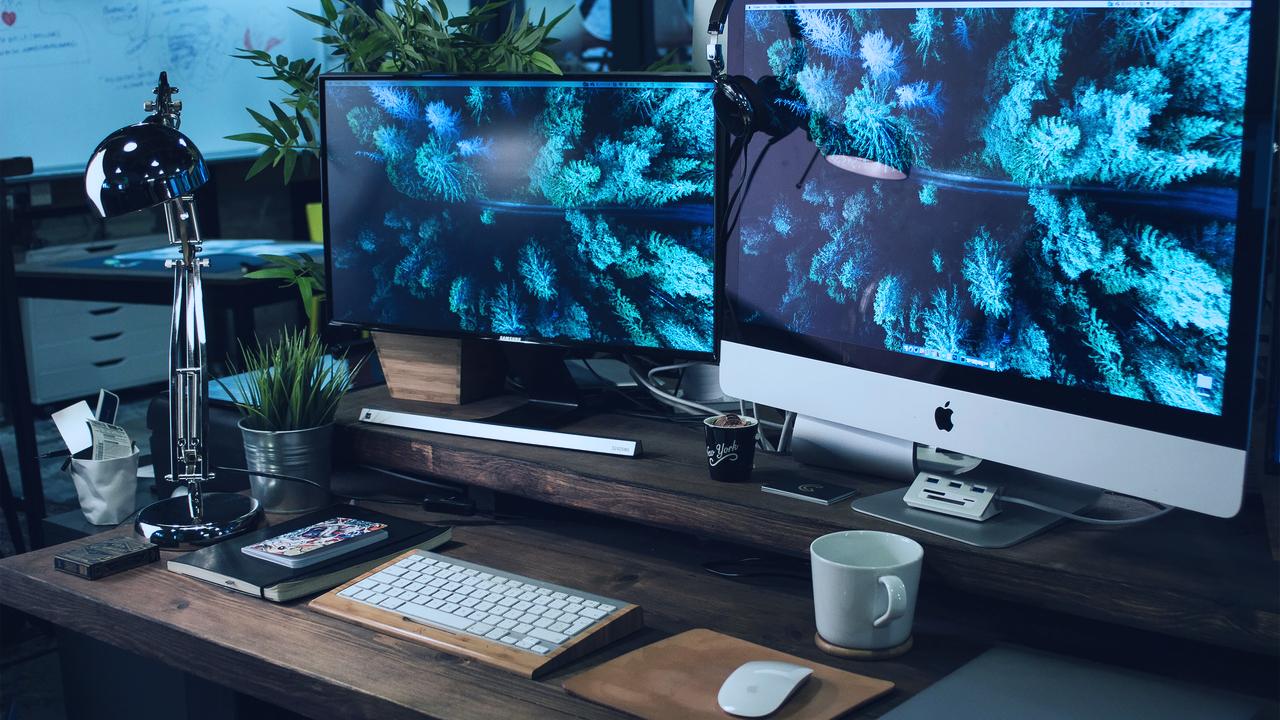 the most difficult of his entire career. In addition to having to work on the Macintosh project, Steve tried to influence the management of the company, making it so that his opinion became the main one, or rather, the main one. So, for example, he tried to convince the Apple board of the need to buy the company, which today we all know as Pixar.

Let Steve not succeed right away, but later, with his own money, he was able to buy everything from George Lucas his division, which dealt with computer graphics. The main idea was to sell high performance systems targeted at the digital animation and graphics market. Then Steve Jobs called it a hobby (as he would later call Apple TV).

Although Pixar was originally conceived as a hardware vendor, the idea was not successful. The computers that the company produced were too difficult to use, and those who thought they could handle them still hesitated to buy - the price was too high. Neither individual users nor companies were ready to give such money.

Everyone knows that the main engine of trade is advertising. So Pixar decided to make their own advertising, which was supposed to demonstrate the capabilities of their machines. As a promotional video, the company created its first demonstration cartoon, which was called "Luxo Jr".

The demonstration of the cartoon took place on August 17, 1986 at the Siggraph exhibition. And who would have thought then that this little video would completely change the entire Pixar company, which today is part of Disney and has many cult cartoons to its credit, including Toy Story, Wally and the recently released Inside Out. 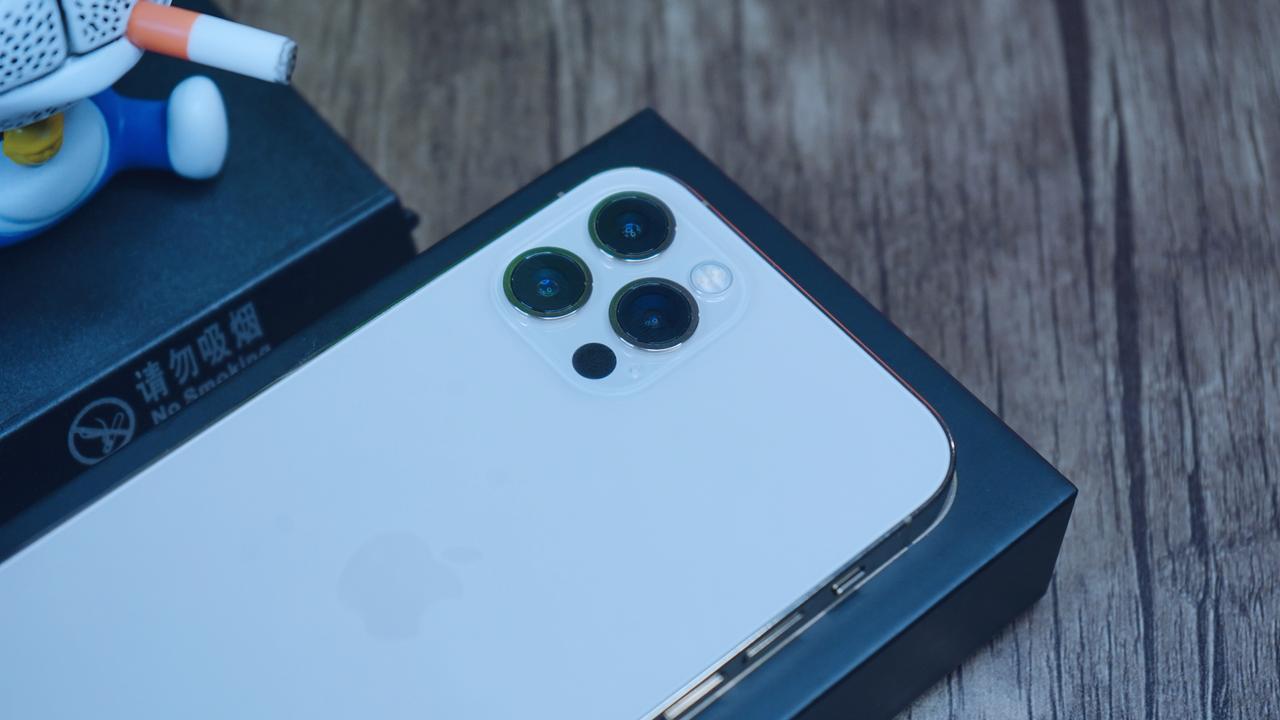 At the very beginning of the 21st century, Mac owners already guessed that something in the confrontation between Intel processors and The G4 is not doing the way they would have liked: although Apple made beautiful and convincing statements, its systems still lost in performance.

Of course, in the office in Cupertino they knew what users wanted and fans of the "apple" company, and they did not sit idle. The decision was made in favor of IBM with its 64-bit PowerPC 970 processor, in other words, the G5.

The G5 processor stood out from the rest due to its power. All users admired this indicator so much that no one even paid attention to the rather high power consumption of new chips. Of course, later this missed moment will play its not the best role, but on August 18, 2003, when Apple officially began selling the new Power Mac G5 systems, this fact did not bother anyone at all. However, soon Apple will nevertheless make a strong-willed decision to transfer its computers to the Intel platform, on which they still feel quite well to this day. 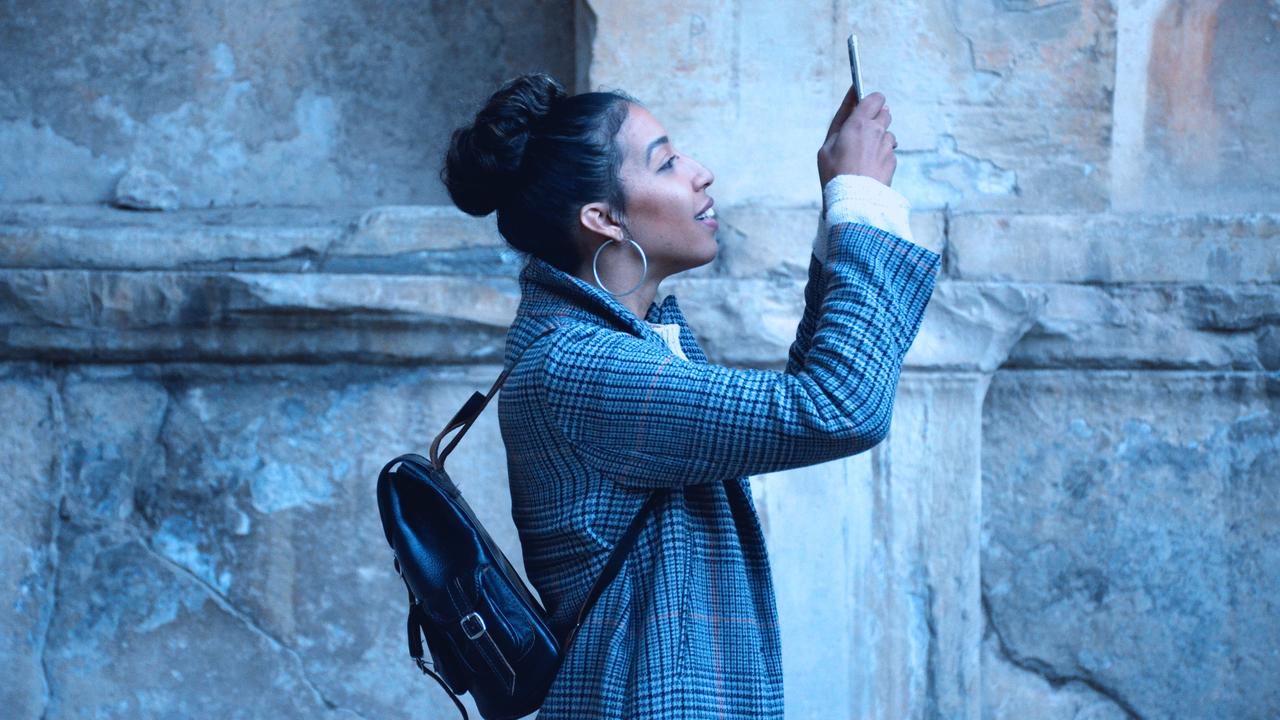 Today, the presence of the country "X" of the "online store" Apple and many premium resellers is no surprise, but three years ago the situation was completely different. It changed on August 20, 2012, when the Kommersant publication reported that Apple Rus LLC was registered in our country, the main activity of which is the retail and wholesale of computer equipment.

According to information According to some sources, 99.5% of Apple Rus is owned by Apple Holding B. V, and the remaining 0.5% is at the disposal of the Irish company Apple Distributio. The authorized capital of the new company is 3.3 million conventional units, and Vitaly Morozko, who is also a legal adviser to the corporation, was appointed general director.

One of the most likely reasons for this move was that Apple, wanting to control everything and everything, is trying to seize the reins of the country's "X" market for Macs and iPhones. And really, who would be satisfied with a sales scheme in which "gray" tablets and phones appear too often?

As a result, the results of the registration of Apple Rus LLC at the moment are the appearance of the "X" country of the Apple online store and the Russified iTunes Store, a number of mono-brand stores in cooperation with the Svyaznoy retailer, and also recently opened Apple Shop in the Moscow Central Department Store. The Apple Store in countries "X" has not yet opened, but we still do not lose hope and believe in the best. 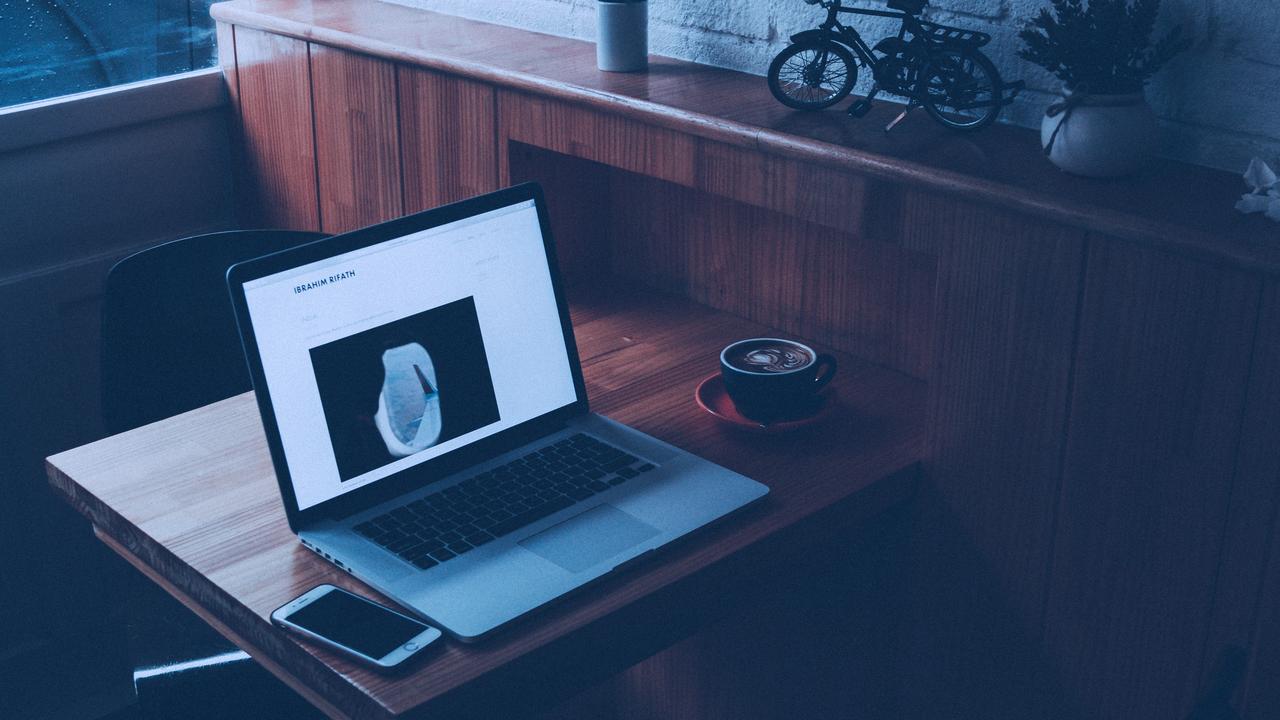 In the early nineties, many believed that the "classic" Mac OS had a lot of flaws. The problem had to be solved somehow, and to do it as quickly as possible. So, in 1994, the Copland project appeared in Apple laboratories, which was supposed to help create a completely new operating system, completely devoid of any shortcomings.

The idea, of course, was quite good and promising, but there was one problem : work on the Copland project progressed very slowly, and the final goals were not clearly set, which made them almost unattainable. Two years later, in 1996, the engineers completely realized that this project would never become a reality.

At that time, Ellen Hancock held the post of Apple's chief technology officer, who eventually decided to close the Copland project, announcing this on August 22, 1996. Immediately after this event, Apple turned its attention to NeXT, which, under the leadership of Steve Jobs, developed a new operating system written in an object-oriented programming language. As a result, Hancock lost her position, and NeXT was acquired by Apple along with Steve Jobs.