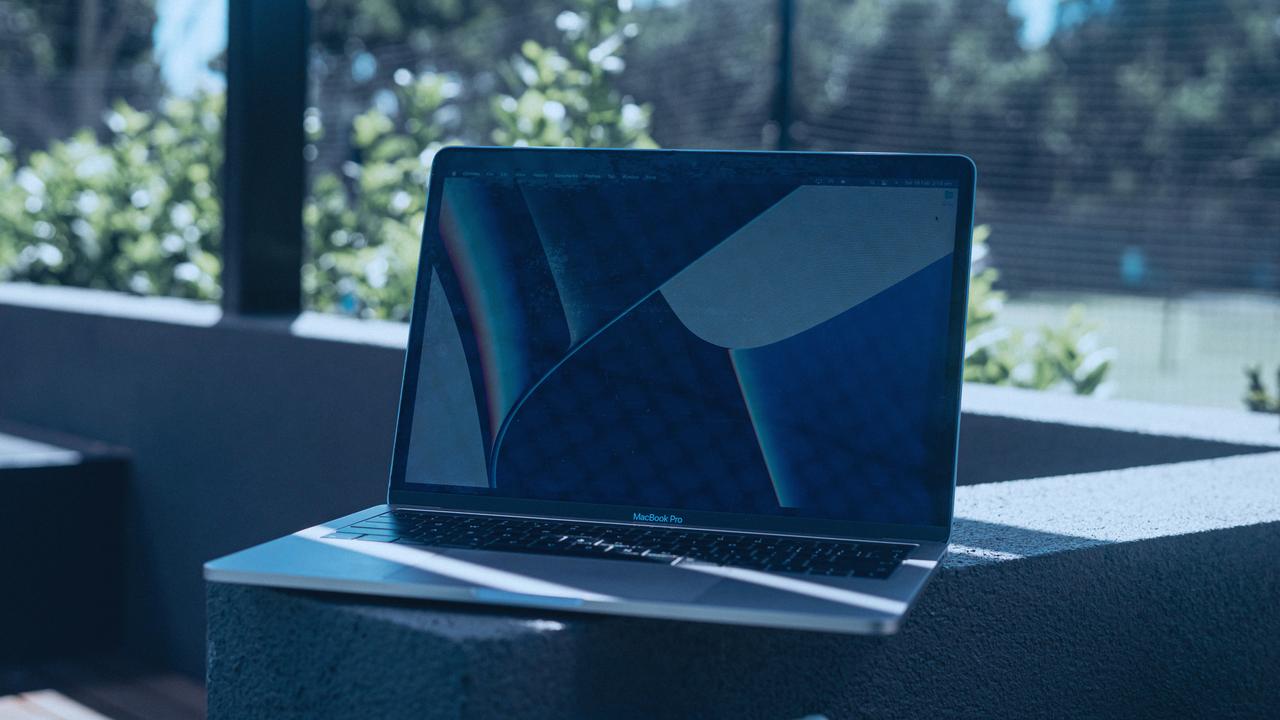 Historically, every Macintosh was originally built on based on Motorola processors. You can argue about their advantages and merits for a very long time, but when the question of choosing a processor arose in the early 90s, the price became the decisive factor, and Motorola's chips simply could not be equal in this matter.

time, the Mac was getting more and more powerful 68K processors, but it was already obvious that this technology had long since become obsolete. Intel also added fuel to the fire by launching a line of Pentium processors. Apple just needed some adequate response. And such an answer was found in the form of PowerPC processors.

This transition required developers to rewrite all of their applications, but it was worth it. A package called CodeWarrior played a significant role in this revolution. 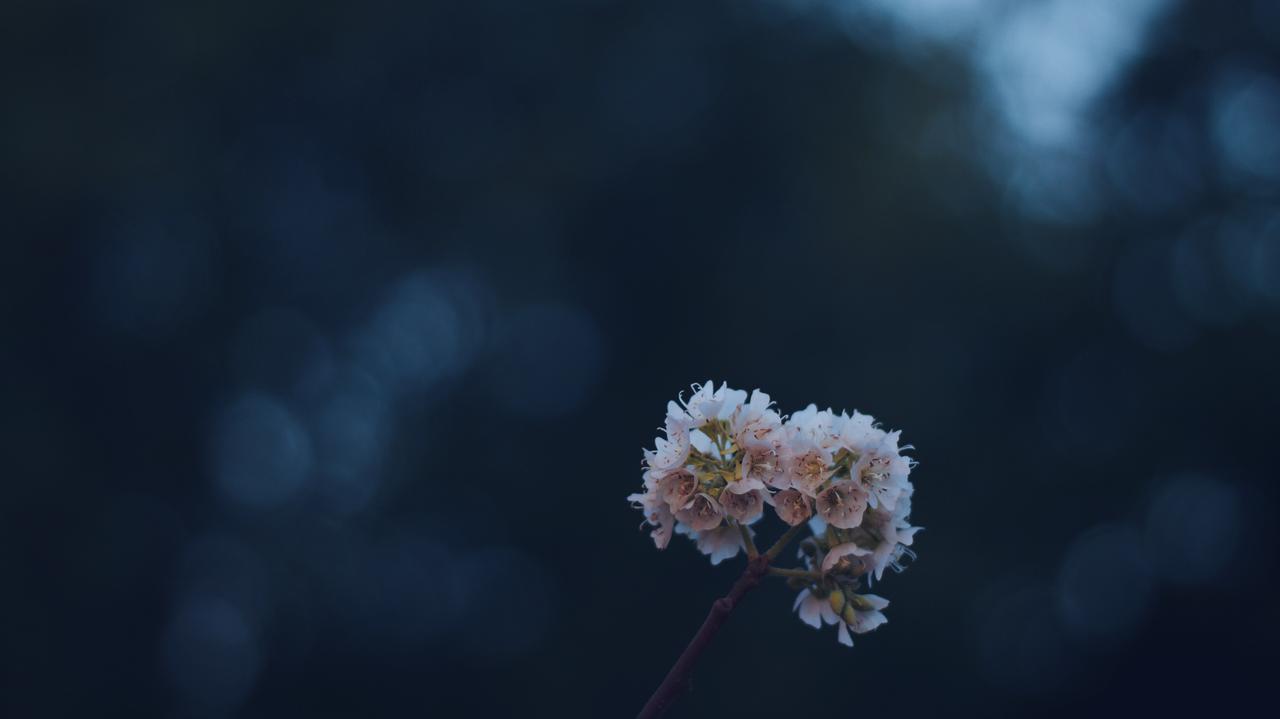 Today, few people remember that Apple made its first attempt to release an LCD display for the mass market back in the mid 80s. It was then that the Cupertino company released the Apple Flat Panel, a custom-sized monitor for its Apple II series of machines.

It so happened that the history of the Apple Flat Panel was very short and very infamous - high price and competitive offers from other manufacturers did their job. And the users themselves did not quite understand the need for this device, on the screen of which 80 columns and 24 lines of text were placed.

Many years of experimentation followed. Fortunately, Apple had a lot of devices with an LCD display, from the Mac Portable to the Newton. In these devices, Apple gave freedom to its imagination, equipping them with various displays and matrices.

The culmination of these experiments was Apple's return to the LCD market on March 17, 1998, which the company made with the 15-inch Apple Studio Display. This model was remarkable not so much for its resolution of 1024 x 768 pixels or the ability to output 16 million colors, but for its design.

The monitor received a translucent plastic case that did not match any existing Mac. And only later it became clear that in this way Apple prepared the public for the appearance of the first iMac. 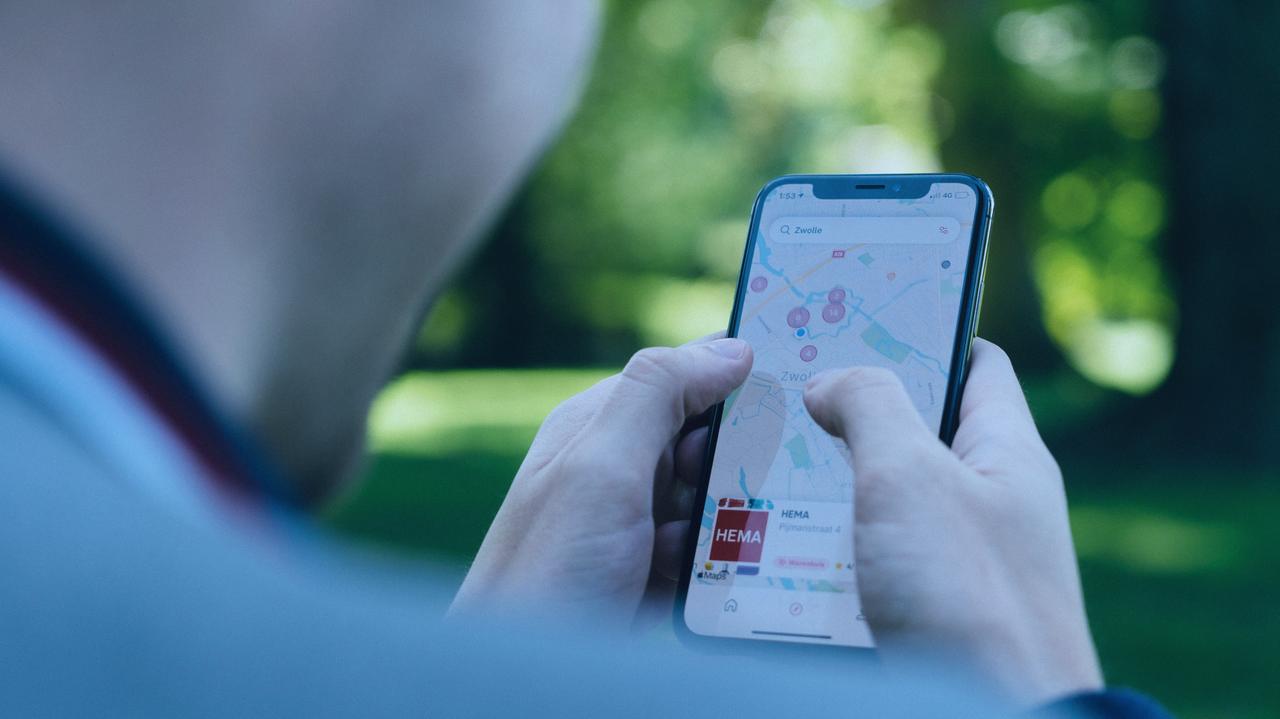 Speaking of iMac. The computers of this line not only allowed us to talk about the revival of Apple, but also gave rise to a new era of translucent plastic and the USB bus. But, as you know, nothing lasts forever. The company did not stand still and constantly moved forward, improving its computers.

By the early 2000s, work was under way in Cupertino on the second generation of popular computers, which once again were to revolutionize. But it wasn't just the design. According to the terms of reference, the computer was supposed to become revolutionary in terms of its characteristics.

The engineers and designers who worked on the project coped with the task perfectly. If the first iMac could boast of switching to USB, then the second iMac, visiting us not so long ago, marked the beginning of the era of LCD displays. And G4 processors in this case can be considered a very nice addition.

The press from the new iMac G4 was a real delight. But the problem was still there, and that problem was the customers. People could not grasp the fact that the new iMac was not a budget solution for the home, but rather an expensive toy. Therefore, in order not to lose the segment of budget cars, Apple decided to take a desperate step - iMac G3 computers reappeared on the shelves.

The confrontation between the iMac G3 and iMac G4 lasted more than a year. And to be more precise, 14 months. That ended when LCD price cuts allowed the iMac G4 to drop prices as well. Thus, the iMac G3 was finally discontinued only on March 18, 2003. 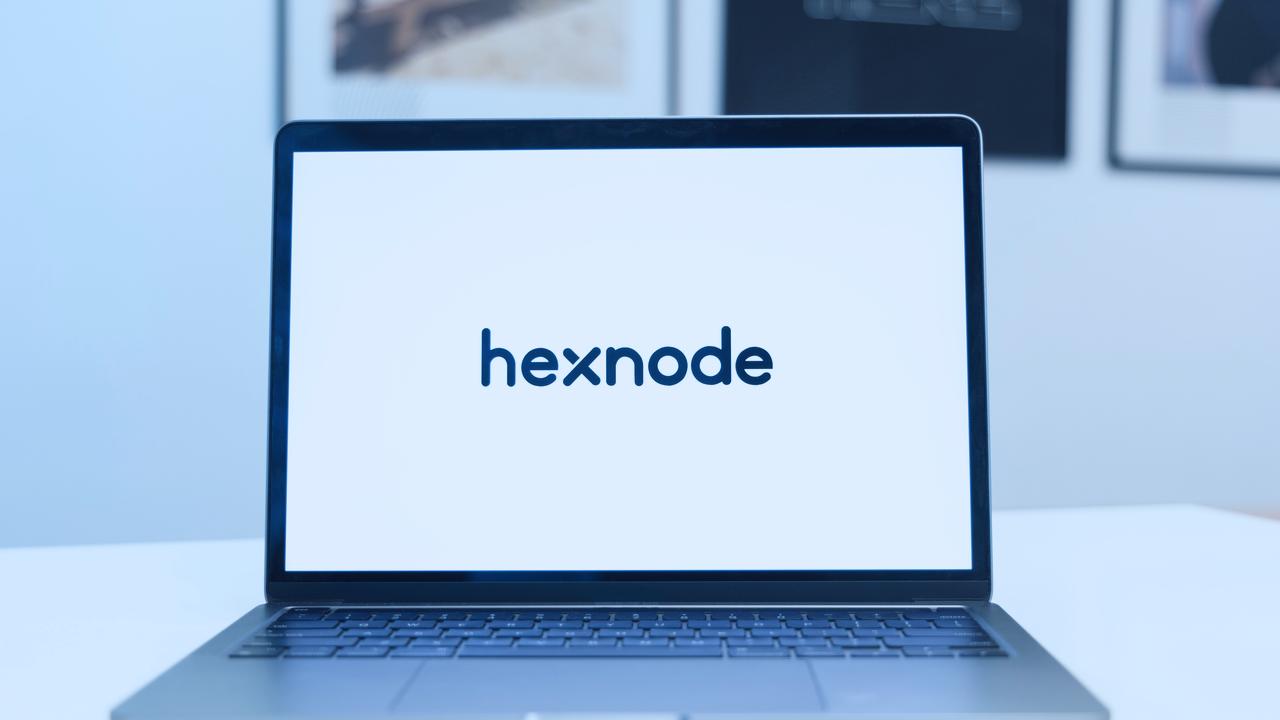 Despite the fact that in 1997 Apple's financial position could not be called stable, its 20- anniversary in Cupertino was celebrated on a grand scale. The festive program also included the debut of a very unusual Mac, which was called the Macintosh 20th Anniversary Edition.

The “Jubilee” Mac, designed by the then unknown Jony Ive, was completely different from all other Apple computers that time. It was the first desktop Mac with a built-in LCD display. Not only did it have a custom case, but it was also the only PowerPC workstation with a built-in trackpad. In addition, it had a vertical optical drive, and this Mac came with a speaker system from Bose.

This list could go on and on. This Mac was really unusual, one might even say revolutionary. But it was available only to a few.

In total, about 12 thousand of these computers were assembled, and their cost was $ 7,500. Mac 20th Anniversary Edition buyers were delivered by limousine, and a driver dressed in a tuxedo brought it to the door of the future user. The official debut of the "jubilee" took place on March 20, 1997.