Siri was the first in the mass market as a digital assistant capable of recognizing natural human speech patterns and collecting information from various Internet sites into one correct answer. Subsequently, this model, in which Siri pioneered, was picked up by other artificial intelligence specialists who set out to develop their own version of HAL. 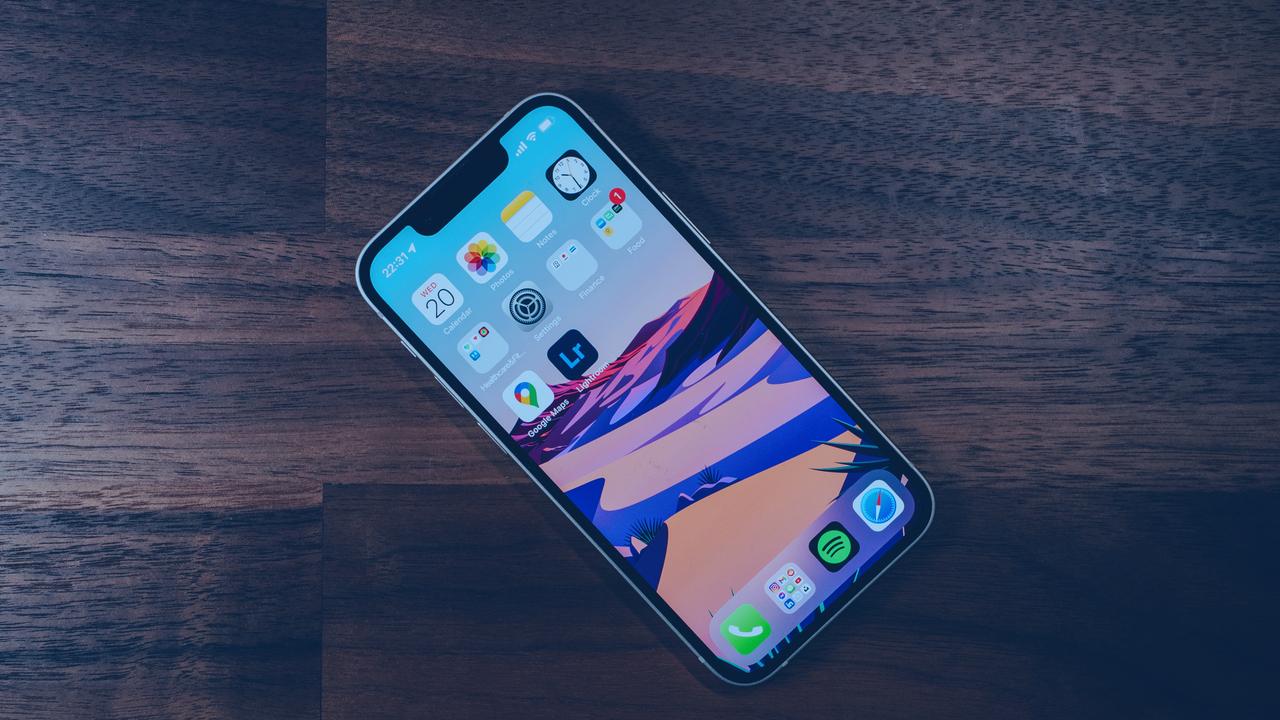 Virtual assistants on the market today are trying to offer the same experience as the early version of Siri and its predecessor CALO. Apple itself has begun to slowly pull some of the originally available features out of the stash, such as movie reviews, restaurant reservations, and yesterday, the ability to buy movie tickets.

Inspired by the success of Siri, Silicon Valley startups began to analyze the CALO project, trying to create their own assistants, tailored to work in specific areas. For example, Desti is an electronic travel assistant, Lola is an expert in banking, and Kuato is implementing CALO's ideas in the field of education.

Only in 2012, about a dozen services were released that were designed to compete with Siri. Samsung introduced S-Voice, voice recognition solution provider Nuance released "Siri for Apps" dubbed Nina. Startups Evi and Maluuba also released an application that mimics the functionality of Apple's assistant. Even IBM has taken to adapting its Watson supercomputer for voice control to make the work of doctors, farmers, Wall Street traders and university professors easier. Not far behind in this race, and Google, whose contribution was a service called Google Now.
assignments,” said Scott Huffman, chief engineer for mobile search at Google. This approach is broadly in line with the aspirations of the early creators of Siri. 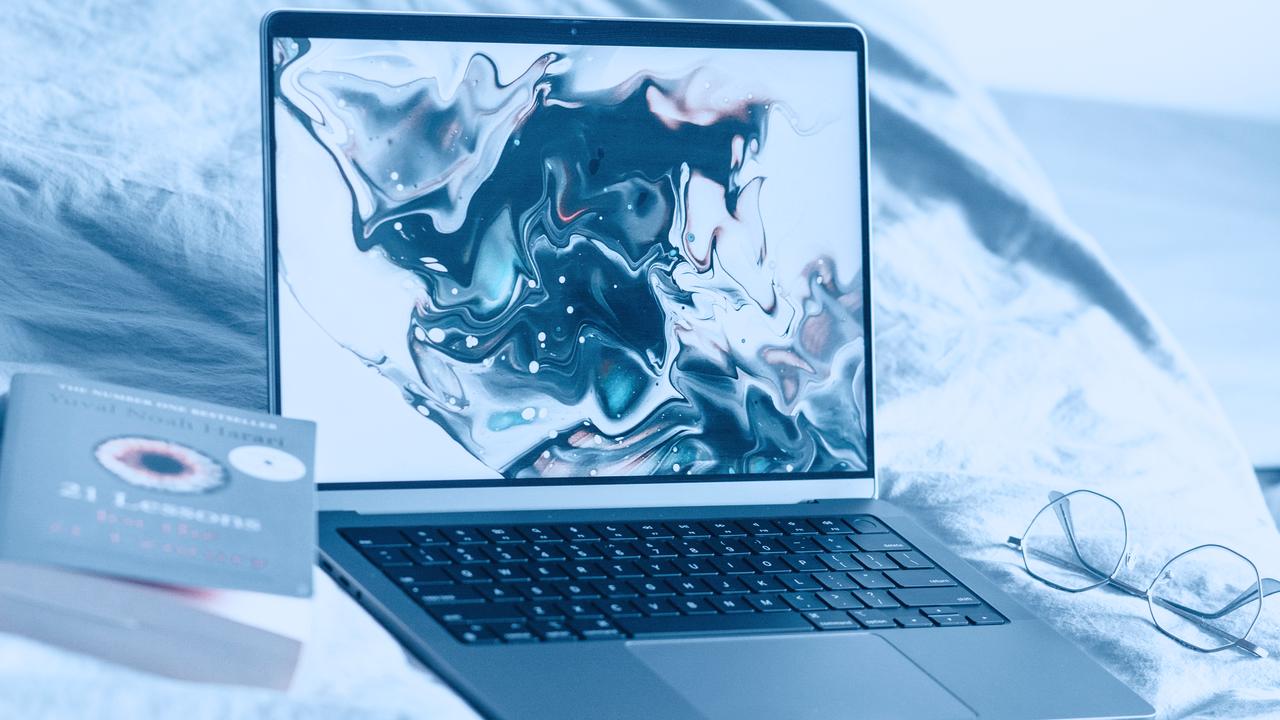 Futurists and researchers predict that the development of voice-activated software such as Siri and Google Now will lead to that users' understanding of technology will be replaced by technologies that understand users.

The tasks performed by such assistants will have to include everything from entertainment to the provision of much more important services. The founders of Siri planned to make their assistant a source of personalized advice and recommendations thanks to the modern learning skills implemented within the CALO project. Siri was expected to be able to collect useful information even if it wasn't specifically asked for.

Google Assistant has gone one step further and has the ability to provide you with the information you need before you ask for it. Google Now closely monitors the daily activities of its owner and informs sports fans about the latest results of games without reminders, and also warns of possible traffic jams on the roads of a person who was about to leave work earlier. As Google CEO Eric Schmidt told the Wall Street Journal in 2010, "People want Google to tell them what to do next."

A few years from now, walking around the supermarket, you will listen to your virtual assistant, who will give you tips on where to stop to buy shoes. In doing so, it will be based on your preferences, available funds and the amount of free time that you currently have. Upon entering the store, you will ask the assistant for information about all available options and immediately receive all the data in a simple and understandable presentation. The assistant will whisper in your ear that the calfskin moccasins in the pavilion opposite are a must-buy, and will immediately warn you that they will cost you a month's budget. While you pay, an assistant who knows about your love of museums will look for information about upcoming exhibitions. And if, by your facial expression, the assistant feels that your mood has fallen below sea level due to excess costs, he will try to make you laugh with some jokes. Reading all this, you are probably wondering: what then, in this case, will a person do?

Siri investor Sean Carolan, like many others, believes that this will only bring benefits. “Imagine everything you do during the day and compress every 15 minutes you use into 30 seconds. You just express your intention - and the task is completed, - says Carolan. “You will become 30 times a stronger and more efficient person.”

Despite the sluggishness of its approach to implementing Siri, Apple still has what it takes to create an active dream mechanism. If it takes full advantage of the original Siri architecture, which used Web Services APIs to extend its capabilities, Siri has the potential to radically automate a lot of tasks. will be able to simultaneously book plane tickets, order flowers and give advice on the latest fashion trends, turning into what former CALO engineer James Arnold called "iTunes for everything else in the world." Startup Siri charged a commission on everything purchased with the app. If Apple does the same, it will open up a completely new and extremely attractive source of profit.

Arnold also looks forward to developing the reference potential of virtual assistants, who will learn how to effectively remember names, dates and other details. Professionals will be able to get information about unusual but important connections between different cases or symptoms of patients thanks to assistants who can recall similar precedents from the past.

However, along with all the wide possibilities that active mechanisms offer, they are fraught with some risks. Evan Selinger, a researcher at the Institute of Ethics and New Technologies, argues that reducing the amount of effort in life "puts us at risk of over-automation" and deprives us of critical opportunities for evaluating moral issues.

Also, don't forget that if an intruder gets into the database of our individual assistant, he can do us much more harm by using the knowledge gained. Indeed, given the intimate nature of our relationship with an electronic assistant, we can expect that this data will be much more confidential than the information we store on social networks.

And if this clearing is conquered by advertisers, they will be able to exploit our addiction data much more effectively to make us spend and consume even more. Your spouse would not advise you to go to a Mexican restaurant if she knows you have stomach problems. But would Siri or Google Now be that caring, especially if it's motivated by commercial considerations?

By freeing us from unnecessary body movements and daily worries that prevent us from doing more serious things, virtual assistants promise to turn us into more developed and enlightened beings. As the mathematician and philosopher Alfred North Whitehead said:

However, in what direction should this progress move? Perhaps none of our electronic assistants will be able to answer this question. 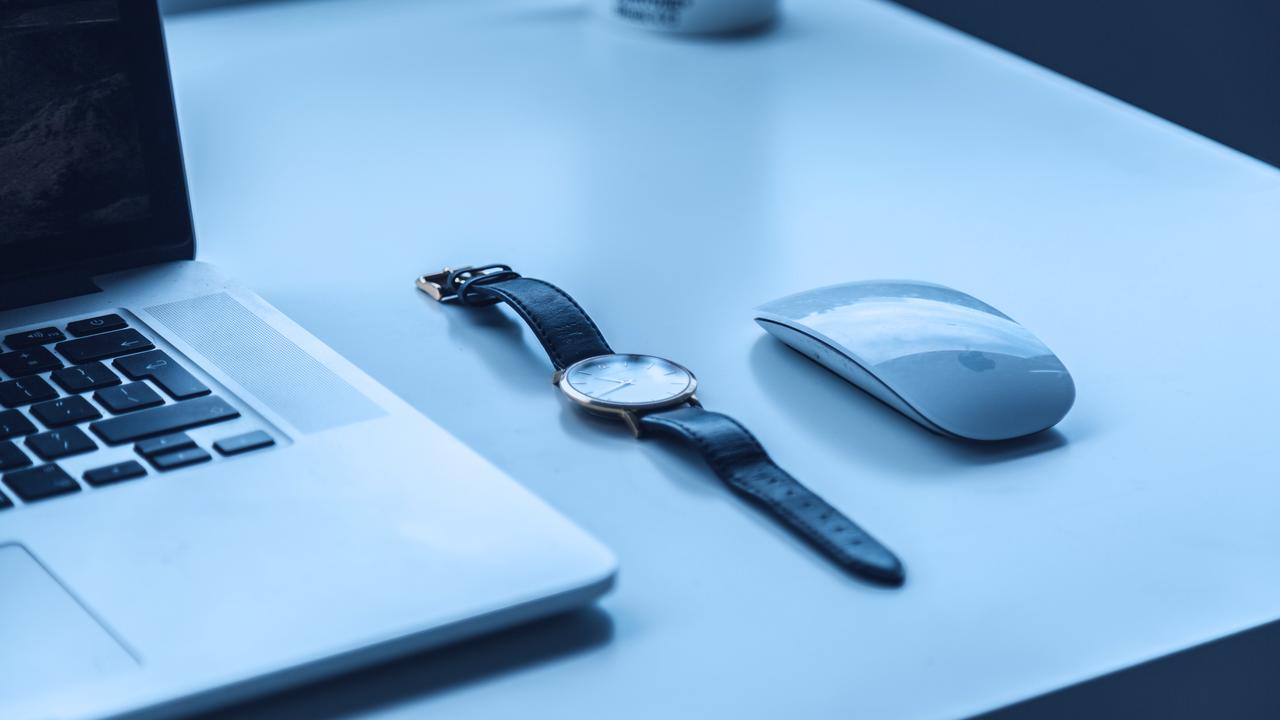