[4] Steve Jobs told the iPhone to be. Five points

[4] Steve Jobs ordered the iPhone to be. Five points

Legendary technologies tend to be given only by hard work and high stress on the nervous system. Steve Jobs was going to call from the stage. And Gringon's group had to provide a good signal. AT&T, the iPhone carrier, provided a portable tower. Thus, from this side, unpleasant surprises did not threaten. With the consent of the head of the company, the engineers reprogrammed the iPhone prototype so that it always showed five divisions of the signal level, regardless of the real state of affairs. The probability of a radio failure during a call was small. After all, it's only a few minutes. The rehearsal group was much more frightened by the one and a half hour presentation as a whole. And Gringon had to make sure that the people in the room would not notice the failure of the radio module if it happened. 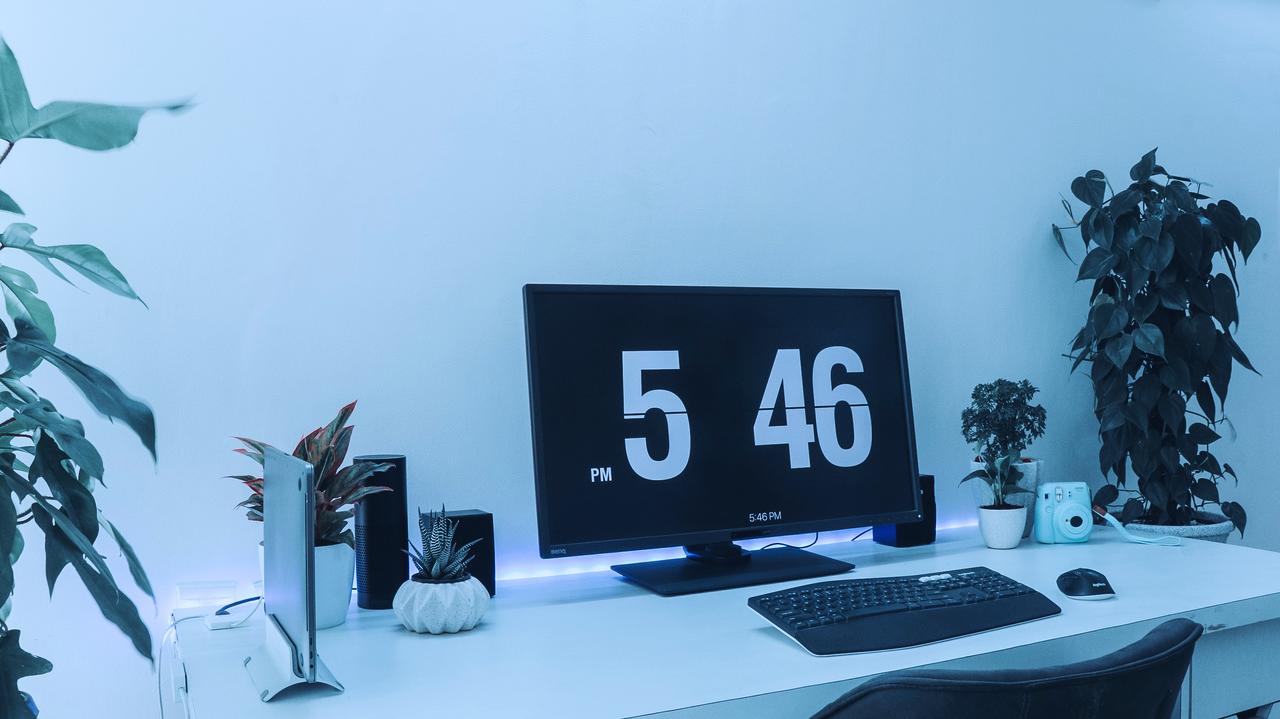 Gringon shares bits and pieces of his precious memories:

But all this did nothing to solve the main problem of the iPhone: its memory often overflowed and rebooted if it performed too many tasks at one time. The prudent Steve Jobs had several demos on stage. If one of the devices began to run out of memory, the Apple leader could take another while the first one reboots.

A dozen images should have been enough for the brilliant head of the company in order to demonstrate to the public the main features of the novelty. And that is exactly what he intended to do. First, some music. Then take the call, put it on hold and take the second call. Search and e-mail a photo to a second contact. Navigation in the global network at the request of the first interlocutor. After all this, it was necessary to return to the reproduced musical composition again. The show for the audience turned out to be stressful for the Gringon and his assistants:

It should be noted that even the order in which tasks were performed played a role in the demonstration samples. For example: you could send an email and then surf the web. The same steps taken in reverse order might not have gone smoothly.

Steve Jobs was not used to getting into awkward situations. And even more so to drive yourself into a dead end, from which there is only one way out: to absolute triumph and nothing else. Yes, he was a famous problem-setter. He made the decision, and the staff had to execute it. But he always had a back-up, a kind of "Plan B", in case the main idea didn't work.

It should be additionally emphasized that at that time no iPhone existed as a complete product. Those devices that were shown in January were not the ready-made glorified phones that Apple began to delight the world with in the summer. It was just a project that Apple was working on. In addition to the iPhone, Steve Jobs only had an Apple TV. And this time, the brilliant leader had no alternative scenario at all. Gringon remembers those difficult but majestic days:

The situation during the preparation of the presentation was not easy. Gringon and his subordinate engineers were nervous. After all, there was a possibility that the presentation would be irreparably damaged. And even the great Steve Jobs himself did not consider it necessary to figure out how to act in this situation. He didn't have to wait for the iPhone to speak: he didn't have a faithful girlfriend Siri yet.