[4] History of iOS. The first iPad

iOS 3.2 deserves a chapter of its own, because with it came the world-famous iPad tablet. He opened a new page in tablet history. Despite the fact that this version of the mobile OS was intermediate, Apple had to do a lot of work to optimize the operating system for the large display of a tablet computer: adjust the screen resolution; work out the landscape (horizontal, landscape) mode of the home screen, as well as update the pop-up dialogs. This is not the end of the changes that were made in iOS 3.2. 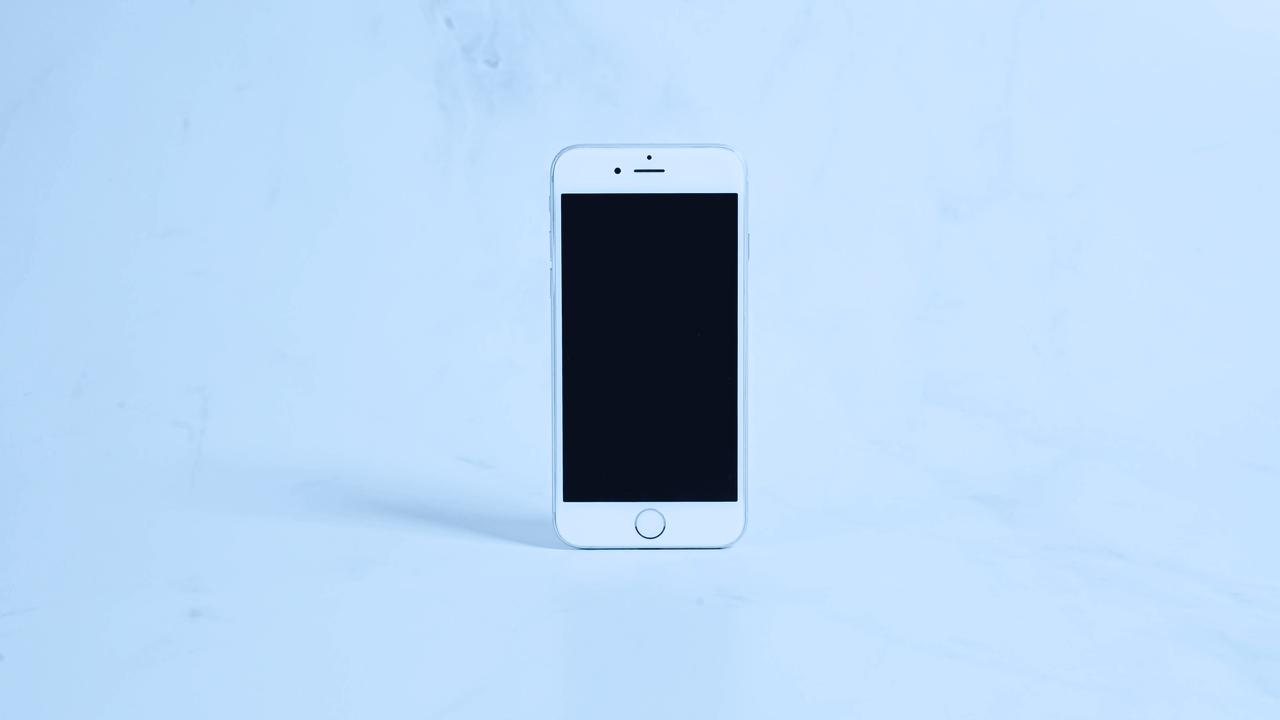 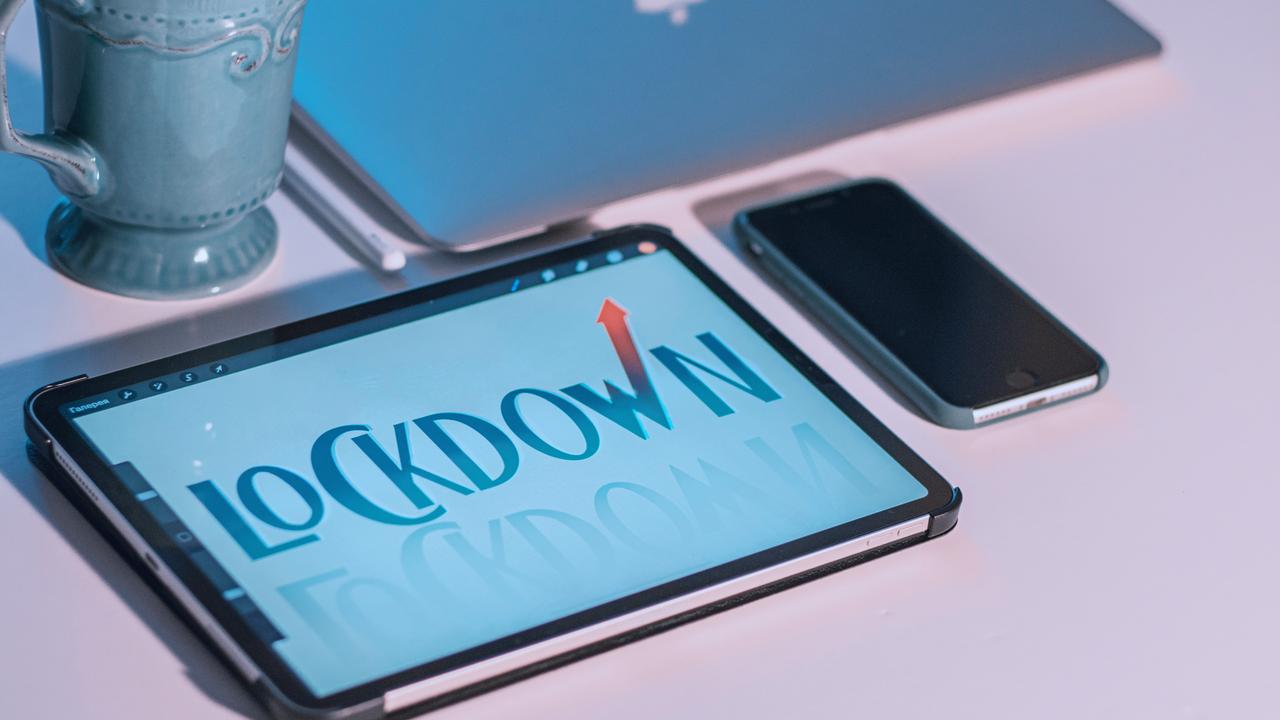 A new user interface paradigm for the big screen. Apple couldn't just port the iPhone user interface to the iPad. Therefore, the company had to make those changes that were caused by the new needs of a relatively large screen. The most significant external change was the list sidebar. Each app had an associated list of content to display.

To view content in full-screen mode, all you had to do was put your iPad in portrait (vertical) mode. The list was hidden, but instead it appeared as a pop-up dialog. Pop-up dialogs generally permeated the entire operating system.

New app design. With iOS 3.2 came some iPad-specific changes to many native Apple apps. Safari got a special line for bookmarks. The CoverFlow app has appeared in the App Store. The Photos app began to organize pictures into image stacks, from which each photo could be extracted and viewed closer. The Music app just got easier. It has an iTunes-like interface with album strings. The Settings application has become a two-pane. Since the screen resolution of the iPad was 1024 x 768, the changes were made to allow more information to fit on such a display. 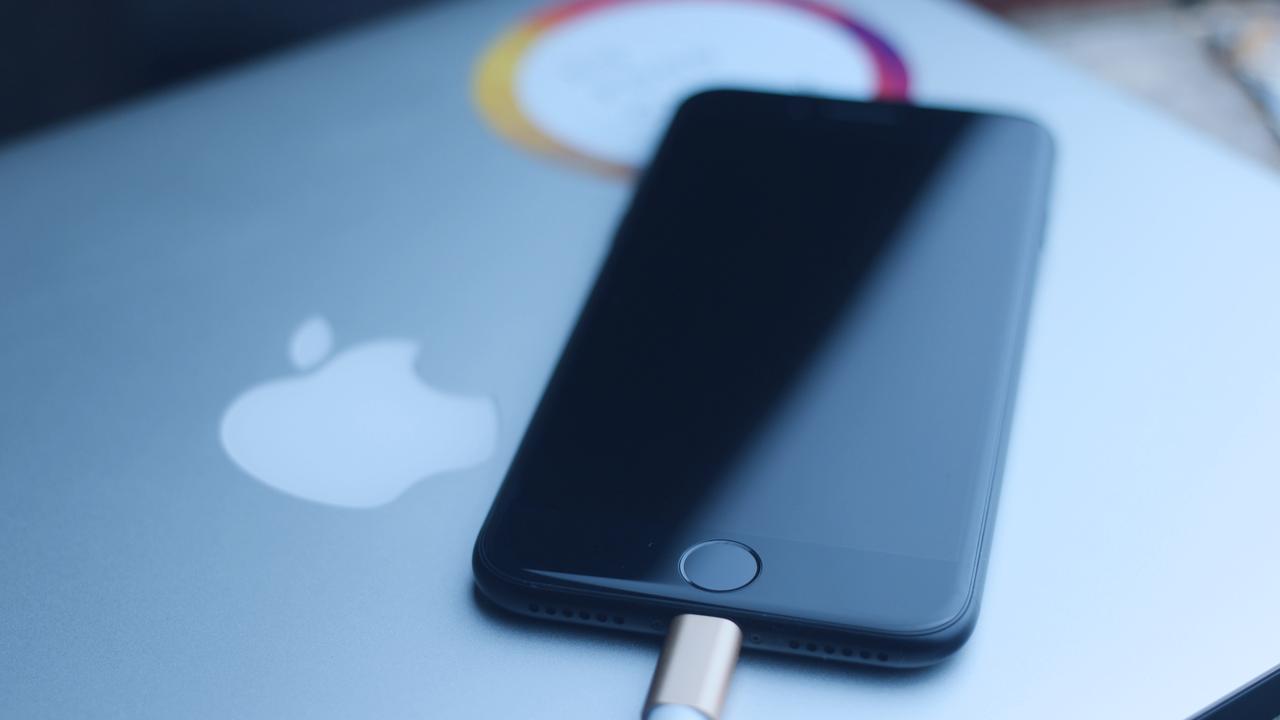 Skevomorphism. We'll need this term to explain the different aesthetics of iOS 3.2 apps. The simplest example of skeuomorphism: the Notepad application had a border similar to stitched leather. That is, it was likened to an ordinary notepad, in which they write with a ballpoint pen.

The calendar and contacts were also presented in the form of small books, supposedly consisting of pages. Connoisseurs of cozy old items would be happy if it weren't for one thing... Realistic assimilation of virtual applications to objects in the physical world did not carry with it a direct correspondence in the user interface. The address book looked like a book with no turning pages. Cover only! This way of presenting even migrated to Mac OS X.

iPad was perceived as an overgrown iPhone. This opinion can be considered partly true, and partly not. In iOS 3.2, there was no significant difference between smartphone and tablet interfaces. Application icons were placed on the home screen. In addition, there was a dock in which additional icons were placed. Interaction with the device, including navigation to applications and the home screen, was carried out as before.

But that was the advantage. Millions of users had already been trained by Apple to work with the iPhone and the iPad was familiar to them in many ways. iOS 3.2 and its two subsequent updates were iPad-only. This operating system did not bring anything significant to the platform as a whole, but it played a truly gigantic role in the history of Apple. After all, it was she who laid the foundation for the iPad and the subsequent spread of tablet devices. 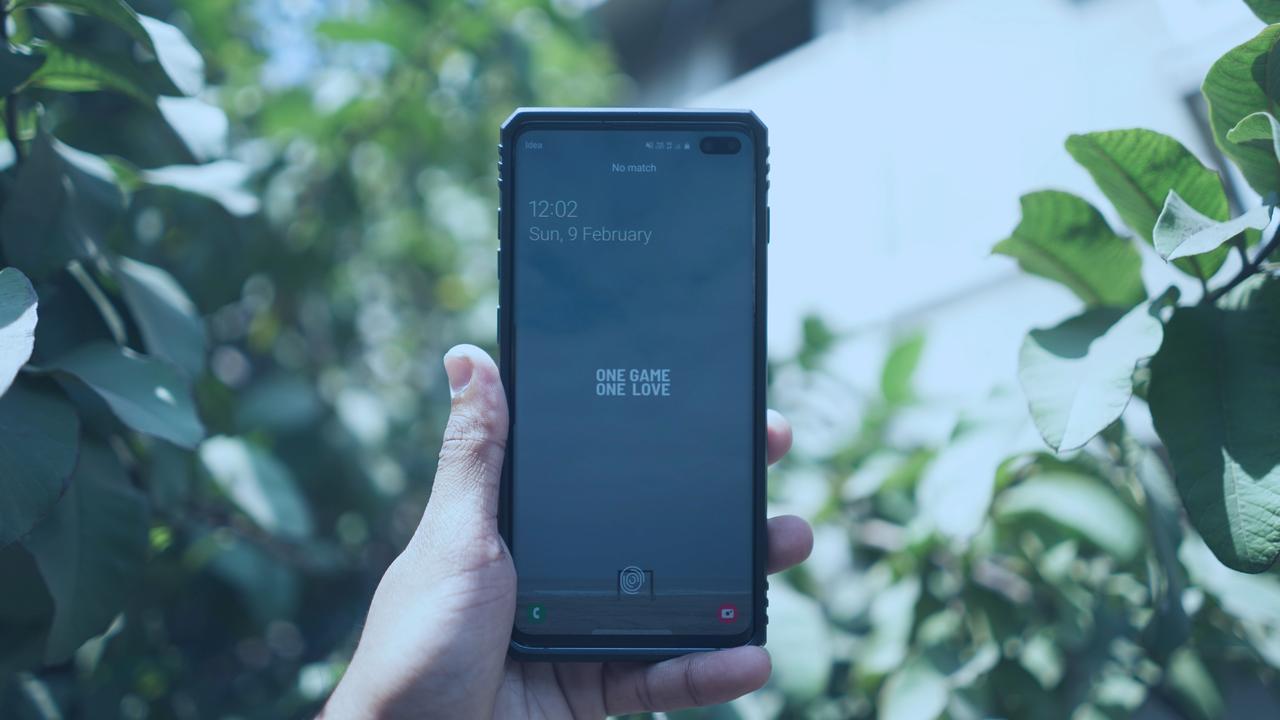 A summary of the Apple iOS 3.2 mobile operating system

Currently, the most recent version of Apple's mobile operating system is iOS, which was introduced with the iPhone 5s and 5c. The "budget" version of the iPhone 5c has become surprisingly bright against the backdrop of the usual classic severity of "Apple" products.

Read the continuation: Not quite multitasking: iOS 4