[4] Development Diary of ABTco.us for iOS 7

We continue to tell you about the development process of the updated version of the ABTco.us app for iOS 7. The story is personally led by the CEO of the Unreal Mojo studio Thank Karpenko, so interesting and informative reading is guaranteed. Today we offer you another entry of this diary. 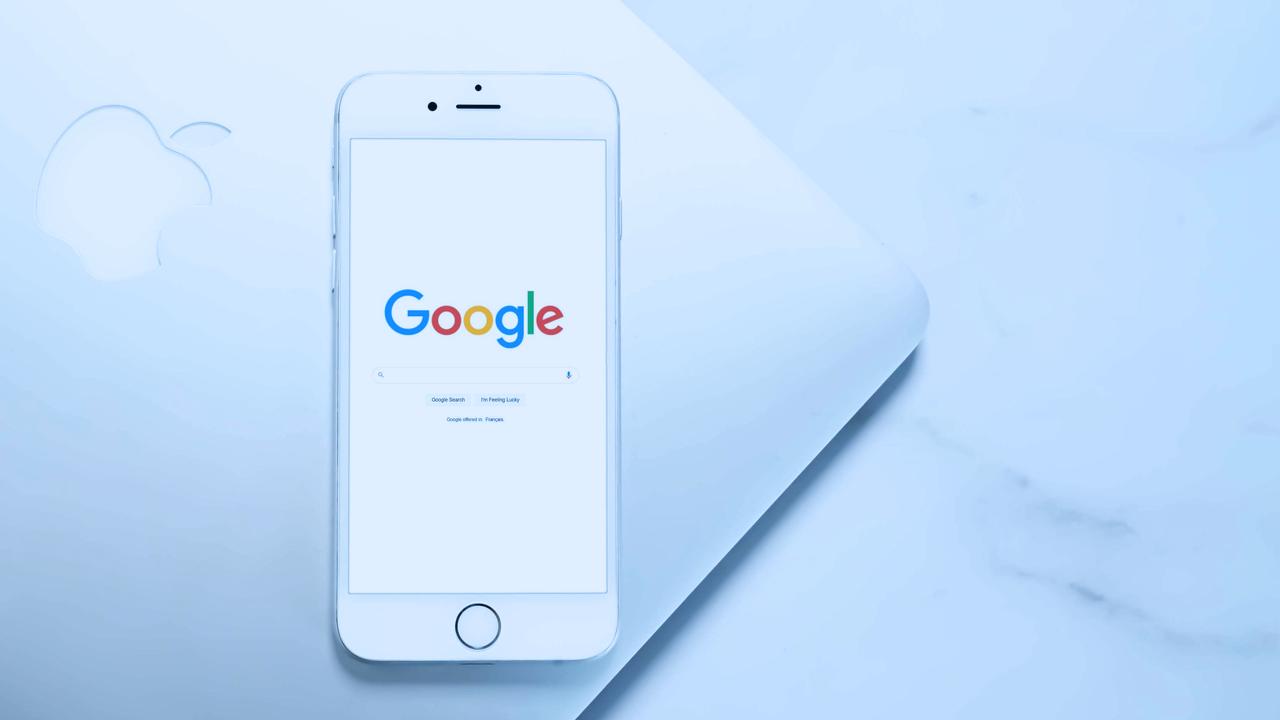 Last time I settled on what needs to be implemented class of the cell for displaying the list of news, that's why in this entry it was taken up exactly with it.
So, we have a PSD file in which the designer drew the appearance of the table: 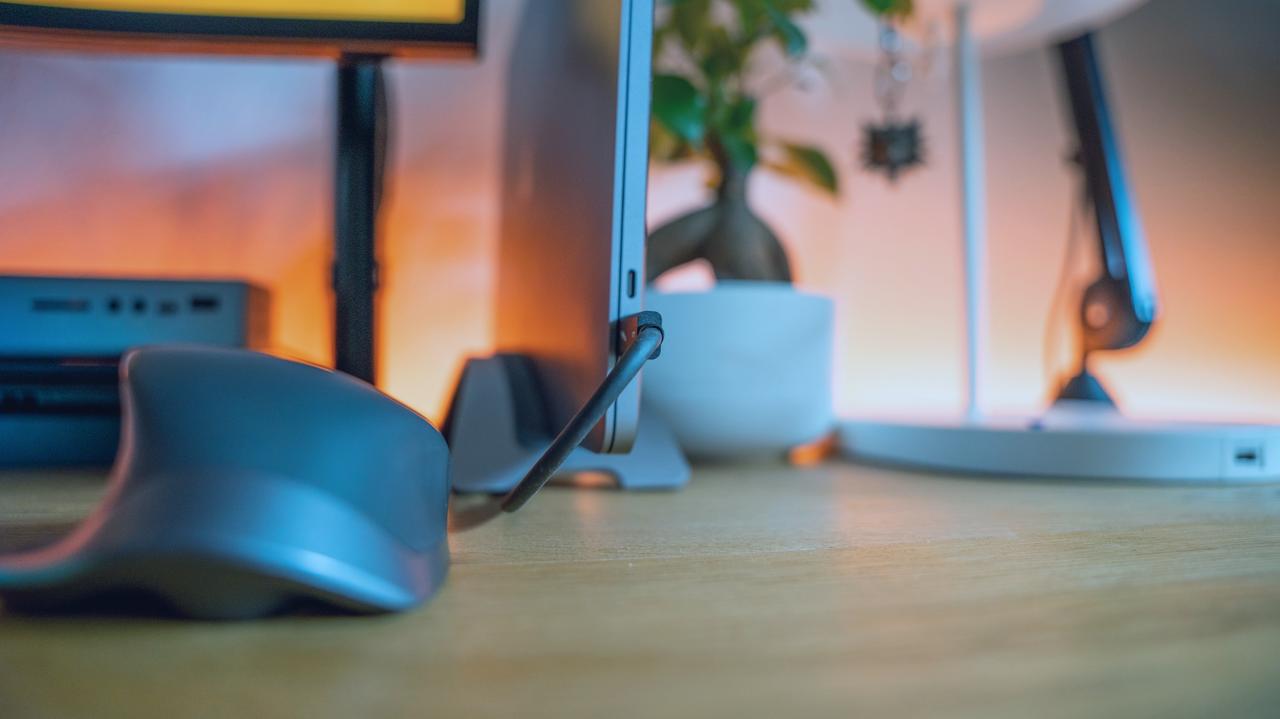 The second line shows the user swiping from left to right and opening the share/favorite buttons.

Almost all of this can be easily drawn without cutting the design directly from the PSD (except for the share buttons and the unread article indicator) in the lower right corner), so let's start sketching out the skeleton line for the table: 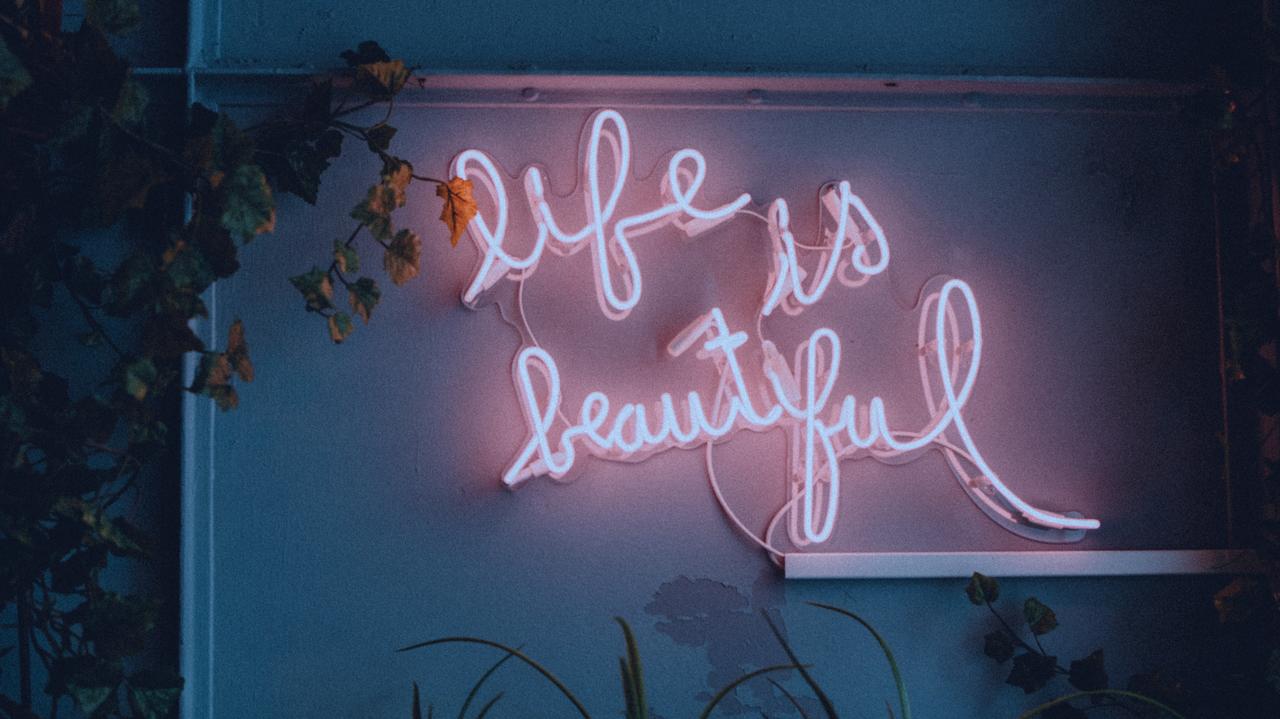 You can use your imagination and match the cell with what is on the design above. Next, we connect the outlets to the cell class, register this new class with the table class, write some code that will draw a rounded border, and voila! 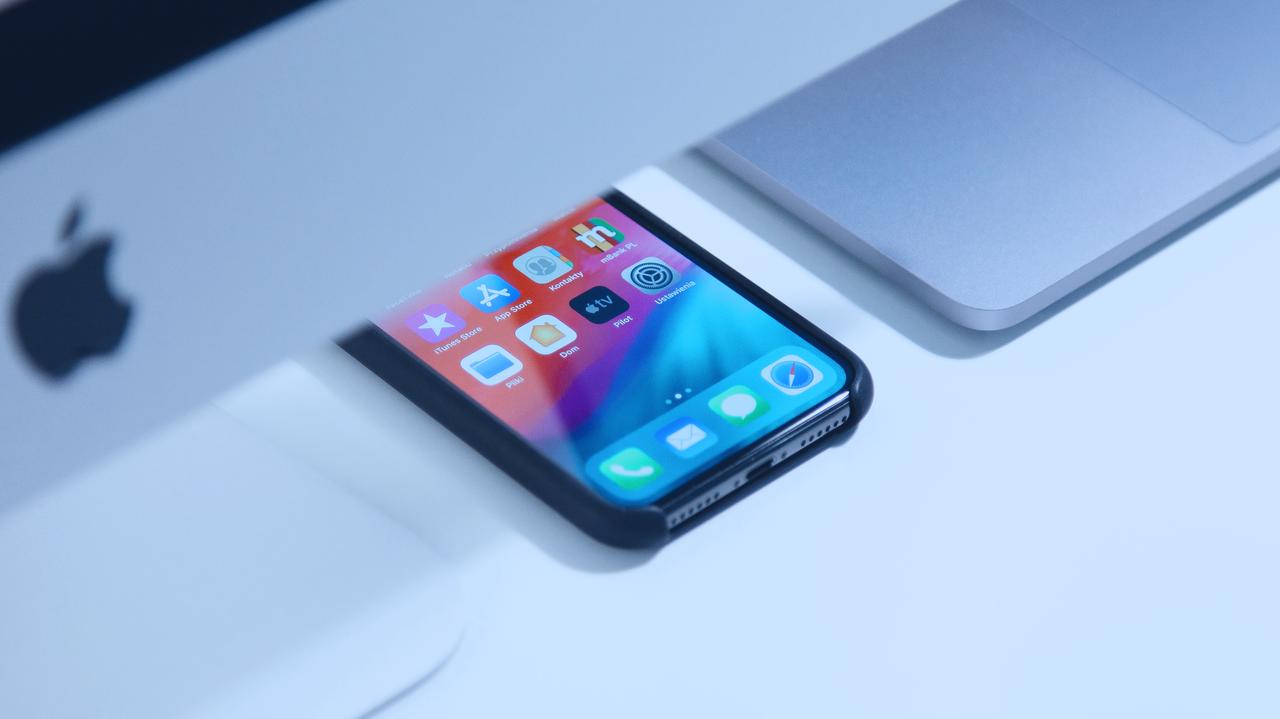 So far so good. The next step is to implement a table cell shift using DMSlidingCell. There are no buttons here yet, so I'm using a test UILabel to see if everything worked: 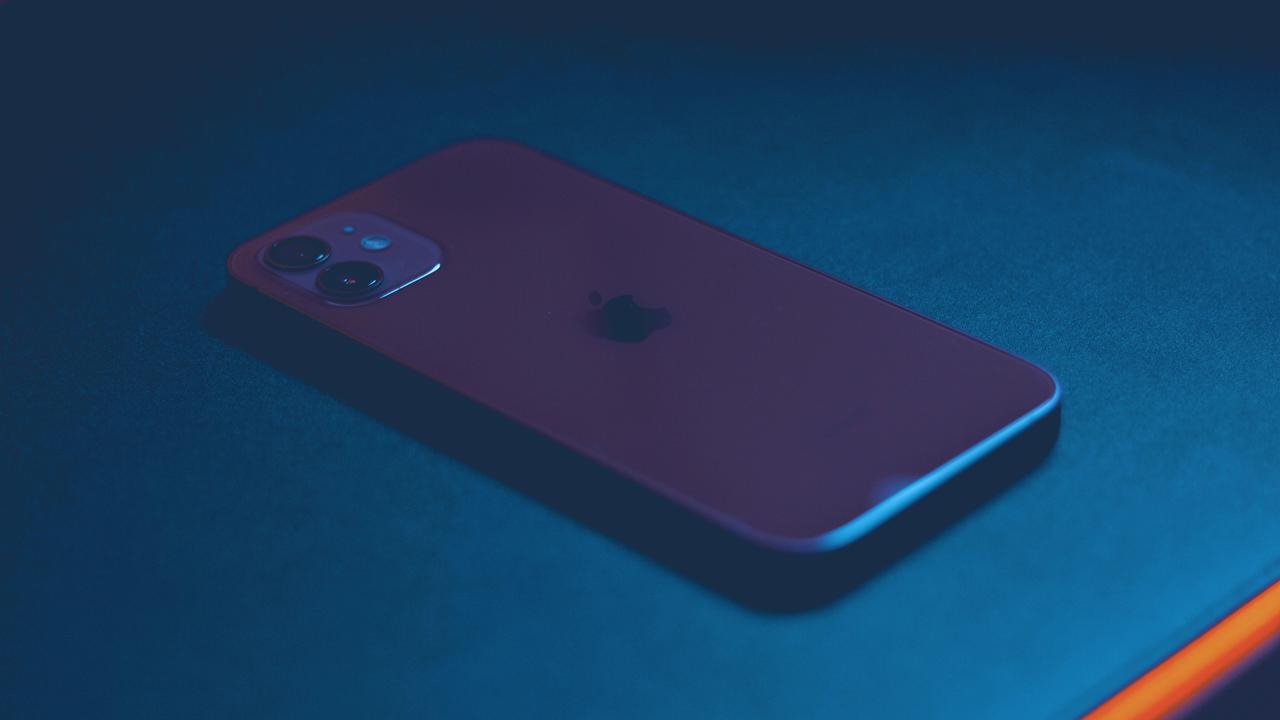 A little more work: I cut out the images for the sharing buttons from the PSD and paste them into the back plate cell plan, and also include a code that will show the time when the articles were written (we still do not receive the titles of the articles from the server): . Now I'll focus on the badge, which shows the number of comments and which is represented as a red rectangle in the screenshots above.

First approach: I implement it as a UIView that contains both a UILabel and another UIView that draws a rounded red or purple background colors. Immediately there are suspicions that it will slow down when scrolling, but still I bring the work to the end. From the fact that I create the above subviews programmatically, at the same time I learn to programmatically create constraints so that they are correctly positioned when resizing (the rounded substrate should be of variable width depending on the number on it). Creeble-crable-booms:
Really slows down at work. Well, okay, but I learned something new, and this, in fact, is what I write something for.

Commit this unfortunate version for history and rewrite it again, now without subview, but working from drawRect:. It has become much faster, the appearance has not changed, so I will not attach a screenshot.

That's all for now. Stay with us, tru-la-la. Next time I'll get information about articles from the server, that is, work "under the hood", because there will be fewer pictures.