Virtual assistants have long been the dream of many in Silicon Valley. However, the vast majority of attempts to create a more human, useful and smart version of HAL have long been buried in the dustbin of history. 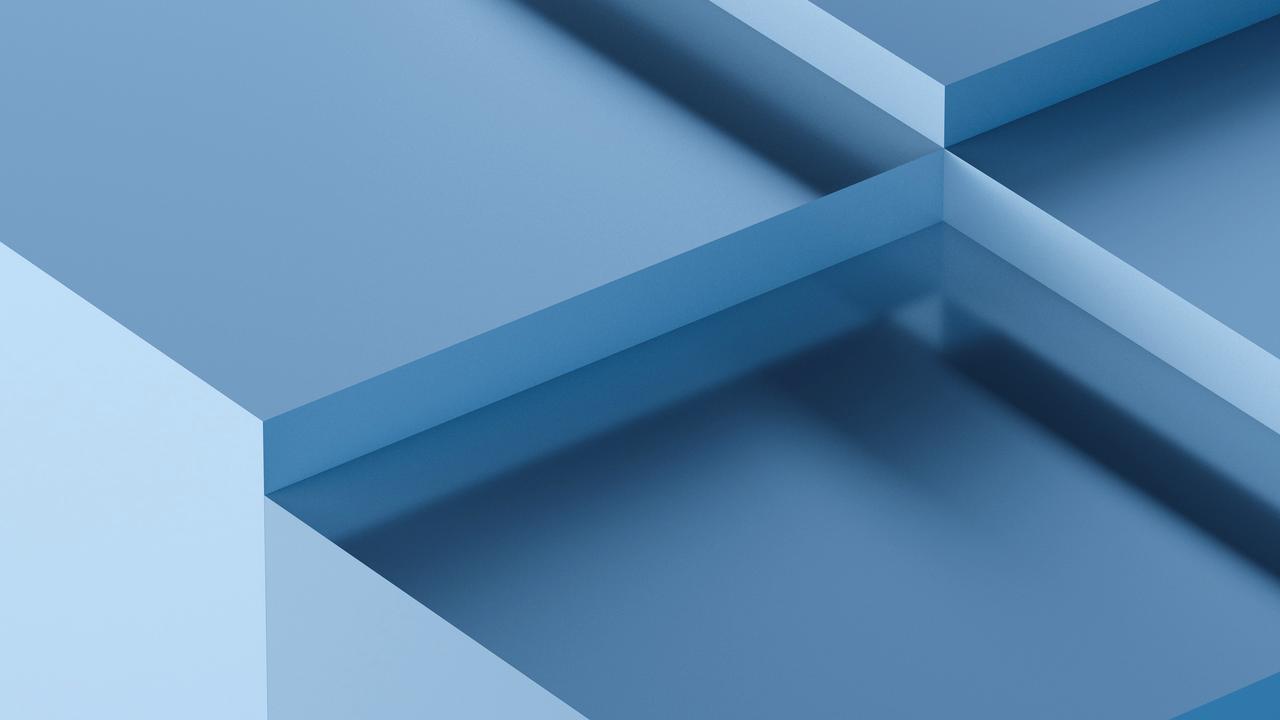 Nearly twenty years ago, in 1994, Wildfire Communications introduced a new telephone assistant called "Wildfire". He could process messages, make calls and, in response to an appeal, send messages via voice mail. Wildfire was warmly received, but for some reason did not receive development, although users were fascinated by his cheeky phrases. A few years later, Microsoft Office introduced an assistant named Clippy, an obsessive paperclip who jumped around and gave advice without permission. At that moment, millions of office users around the world received a new object of irritation. Subsequently, Time magazine included Clippy in the list of the 50 worst inventions in the world. In 1998, General Magic's Portico product, as promised by the manufacturer, could connect to the Internet and mobile phone, assisted by a voice assistant that was able to read emails and receive messages. A few years later, the company closed the project and declared bankruptcy.

If you try to imagine the best time for the appearance of virtual assistants, then the fall of 2007 would be perfect for this. Fast wireless connections, improved speech recognition, the dawn of cloud computing, the debut of the Apple iPhone, and the emergence of new web services were all excellent conditions for the emergence of such assistants.

The SRI team anticipated that the iPhone, which appeared almost simultaneously with the launch of their project, could spawn a new generation of consumers who are constantly online and used to performing their tasks on the go. The assistant, in the form of an iPhone app with voice control, seemed like the perfect way to help users perform a range of useful tasks without touching the screen with their fingers or waiting for web pages to open.

Entrepreneurs are also on fire with the idea that they have the opportunity to capitalize on the use of CALO technology. Under a law passed by the US Congress in 1980, non-profit organizations such as SRI were given the right to profit from software developed through publicly funded research. This law allowed start-ups to license the key software of the CALO project, and in exchange for this, SRI could receive a stake in the company.

Although Cheyer doubted that the CALO-related research could be used to create a profitable enterprise, and hesitated to leave his post in the laboratory, Kittlaus was more determined than his partner. The result was a company called Siri, with Kittlaus as CEO, Guslovnych Uniter as Technology Manager, and Cheyer as VP of Engineering.

Siri's founders required recruits to read The Unfinished Revolution, a book by Professor Michael Dertouzos that praised "human computing" and devices that "truly serve us, not the other way around." . If the applicant did not agree with the thesis of the author, he was not suitable for work in Siri.

After a person got a job, they were given a blank photo frame for their desktop and asked to insert a photo of the person who inspired them into it. Cheyer chose as his idol another technological visionary who preached a "people first" approach. Of course, it was about Doug Engelbart.

In early 2008, Siri received $8.5 million from its investors, and one of the investors admitted that the work that was done in the following months was "simply breathtaking." Another investor said that "each meeting of the board of directors was marked by another breakthrough."

The company's founders began testing the Siri prototype at a special artificial intelligence boot camp, where the assistant was trained to understand the information received, interpret it and respond to requests. When Siri was asked a question, the technology processed the information in a remote data center, which sent an audio file of the speaker's question to a server where speech recognition software "transcribed" the spoken language. 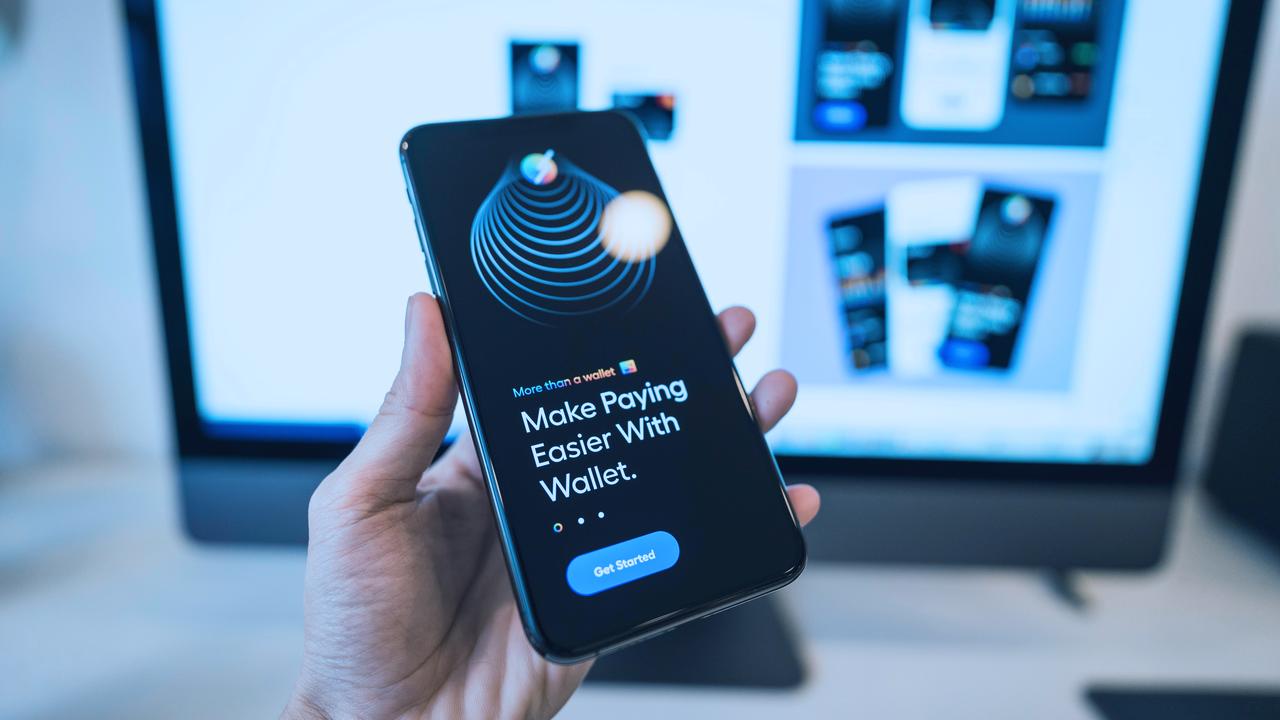 From left to right, Cheyer, Kittlaus, and the Hustle

After that, Siri had to understand the meaning of words, which scientists called natural language processing. Different people formulate their requests in different ways, and although a person is able to correctly understand such essentially synonymous phrases as “Something I wanted to eat croissants”, “Where is the nearest bakery?” or “Would love French pastry”, for a computer to interpret them is much more difficult and requires the use of a complex algorithm.

In a more traditional approach to natural language processing based on trial and error, the meaning sentences were interpreted through the identification of individual parts of speech. But Siri decided to abandon this method in favor of an innovative approach developed by Cheyer and his colleagues. Instead of modeling linguistic concepts, their system could model objects from real life. For example, if a person said “I want to see a thriller,” Siri immediately recognized “thriller” as a movie genre and searched movie sites rather than simply analyzing how the subject was related to the definition or verb.

Siri was able to substitute the content of the question into a potential action, and then choose the action that it considered the most appropriate. All of this was based on an understanding of the relationship between concepts from real life. For example, Siri knew that a certain restaurant had a rating, an address, a type of cuisine on offer, and a price range. Siri could also apply information about the user's time of day, location, and preferences to the generated response, or ask them to provide additional information.

At the initial stage, the developers of Siri saw almost no limits in the actions that the electronic assistant could automate. In accordance with their idea, the Siri architecture should have allowed any web service with an API (and there could be hundreds or thousands of them) to add their database to its engine. But even then, the creators of Siri knew that their virtual assistant would be able to resonate in the hearts of users only if he was not only smart, but also witty. And they passionately wanted to supplement artificial intelligence with artificial charm.

Kittlaus and Saddler actively worked out answers to any abstract question that a person would like to ask an assistant. The founders of the company also dreamed of creating various personality patterns that could make Siri responses more kind and natural. And since Siri was able to recognize the manner of speech that distinguishes different people, its creators hoped that one day it would even learn to imitate the communication style of its owner. 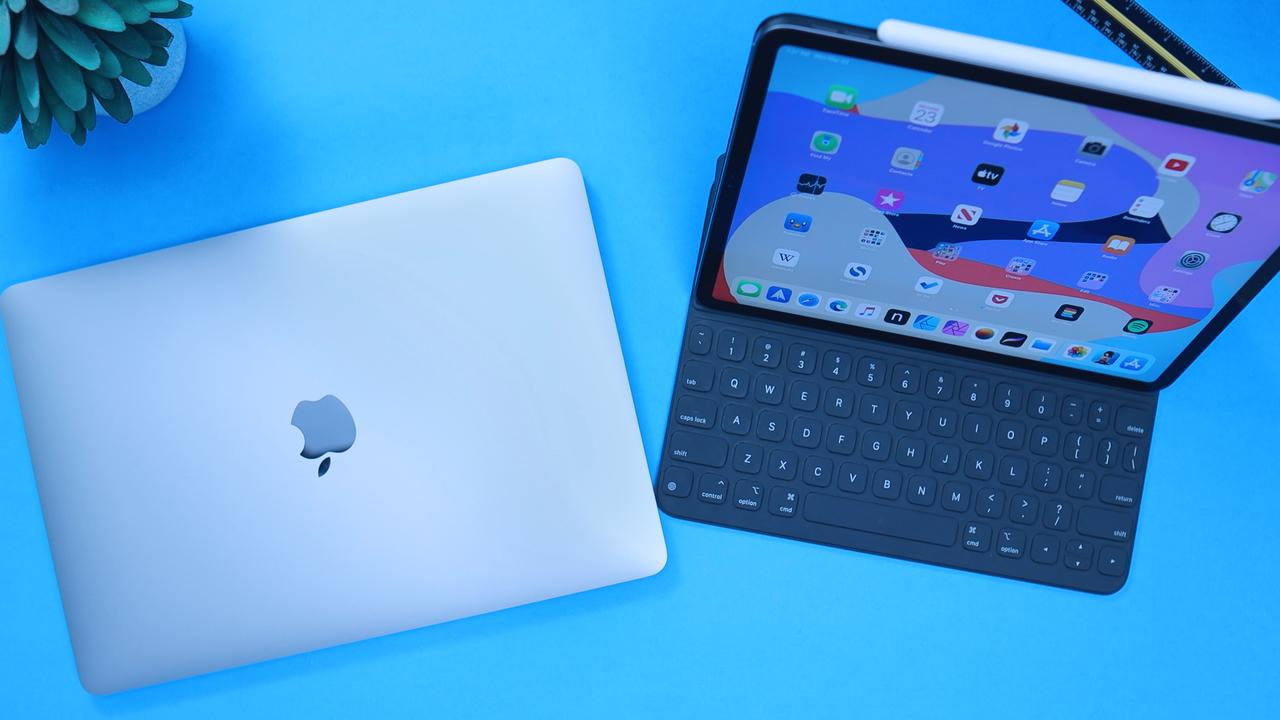