[2] Steve Jobs told the iPhone to be. Leader Power

[2] Steve Jobs ordered the iPhone to be. The power of the leader

Everything related to the preparation of the iPhone debut was shrouded in the greatest mystery. From Thursday until the end of the week, Apple has firmly established itself in the Moscon Center. To test the novelty, a room of about three by three meters was allocated. She became a laboratory. Next to it was a separate room with a sofa for Steve Jobs. More than ten guards were around the clock at her door. And no one could enter there otherwise than by electronic ID. The list of those who had such a right was approved personally by the leader of the company. Where he rehearsed, only a few representatives of the company had access. Steve was afraid of leaking information. Therefore, I tried to allow only Apple employees to prepare for a grandiose event. All of them, including lighting and those responsible for sound, spent the night before the presentation right in the building. Such significant moments always cause strong emotions. 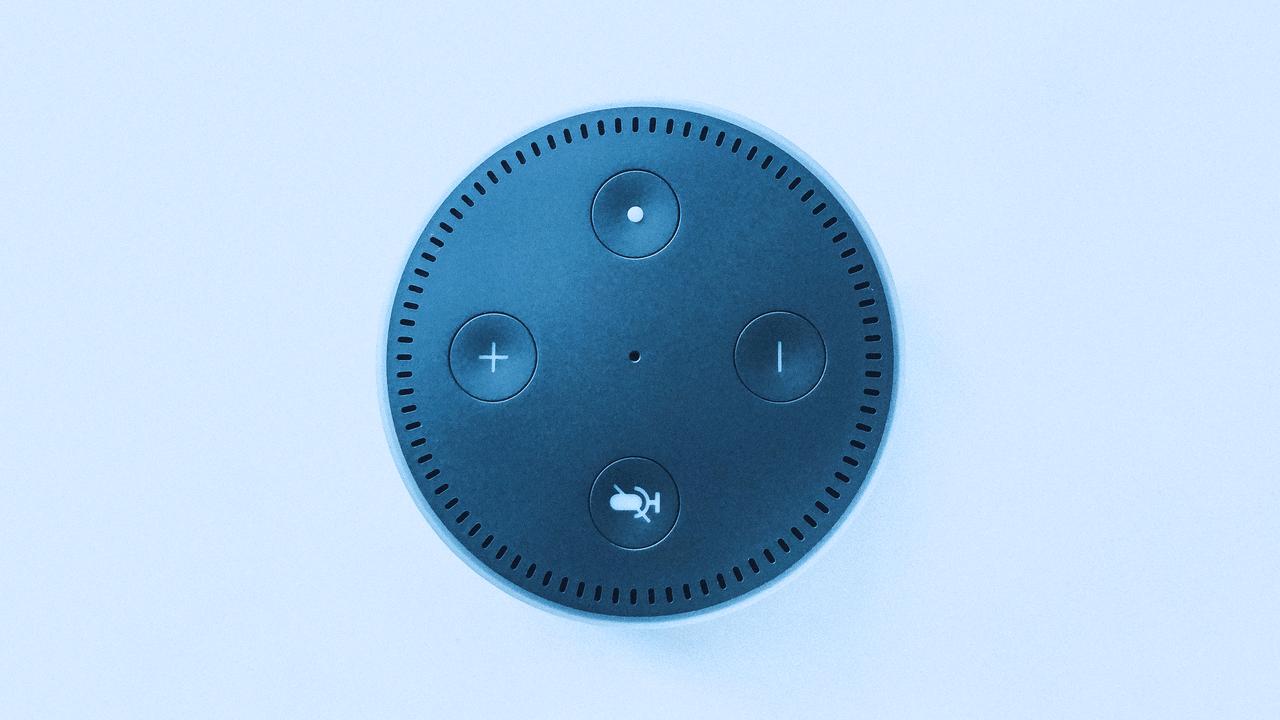 Gringon knew that the debut of the iPhone is not just the announcement of another technological novelties, which are very much appearing on the market today. But no one expected that it would sprout from this "seed". More than six years have passed and now it is clear to everyone that the presentation was one of the most significant in the history of Silicon Valley. The same can be said about the iPad. The face of the mobile industry has since become completely different. Moreover, a lucrative new industry of mobile app development has been born. Since app sales began in 2008, the industry has generated over $10 billion in revenue. Tablets have made Apple the world's largest supplier of personal computers. That's if you count iPad sales alongside the company's desktops and laptops. About 200 million iPhones and iPads were sold last year. Cars during the same time were sold half as much.

iPhone has had a huge impact not only on the economy, but also on the cultural life of human civilization. A person began to interact with a computer in a completely different way. And the main innovation is not even that instead of a mouse, the user began to control the digital device with his fingers. Smartphones have become a kind of "extension for the brain." After all, a smart phone is always with you, and with it access to the world's treasury of knowledge, located on the vast Internet spaces. The influence of the novelty also affected other areas: books, newspapers, telephone communications, tape recorders, cameras and camcorders, compasses, television, VCRs and DVD players, personal computers, cell phones, video games and iPod. Some of the above has practically gone down in history. And many have become less common. After all, a smartphone can do all this and at the same time fits in a relatively small pocket. Smartphones help schoolchildren learn, doctors treat patients; explore and select a travel route. Entertainment and information have become closer to the person.

April 1, 2016, Apple turned 40 years old. Closing the press conference on March 21 of that year, the head of Apple announced that this was the last press conference of Apple. He also added “probably”, but the reasons for what was said were so convincing that everyone immediately believed. Apple's 40th birthday (mid-life crisis!) coincided with a period of storms and hurricanes approaching the mobile device industry. From 1998 to 2014, Apple created new and new segments of several industries, creating a hurricane demand in them for unexpected new products that were so attractive that everyone who could buy them was blown away.

And even for those who couldn't - there were no dangers for anything. One Chinese man, in order to buy an iPhone that was inaccessible to him, sold his own kidney, the operation was unsuccessful - he became disabled. Only one case is known for certain, but it was not isolated, I'm sure. An irresistible desire to acquire the next new items also covered me. A couple of times I couldn't even resist him.

Apple was indeed in a crisis. The richest IT company in the world, which had everything in chocolate, was actually painfully looking for a way out. At one time, when iPod sales began to fizzle out, the company was already creating a new idol for millions. And they doubted, they suffered, they worried. And now nothing was invented, as if something had died in the company.

The market is saturated. At one time, it seemed that smartphones and tablets “in the original” would not be affected, because this is Apple. Touched. In 2015, iPad sales fell by 19%, while the global tablet market fell by only 7%.

Misunderstood the current moment, brought to the market not something that he would have devoured with pleasure even despite the deteriorating appetite - the company's management took measures: Apple stopped publishing data on the number of devices sold, and struggled to implement in glass, plastic and metal of the idea expressed by Jobs in 2010: iPad is the PC of the future. I think he meant something else.

Alas, Apple had very competent analysts, and their diagnosis was disappointing: this is not a slight malaise, these are symptoms of a serious intractable disease, from which only a miracle can save.

We've got you all together for the last time...

Oh yeah, about the last press conference. Tim Cook, closing the conference, said (not verbatim, just the essence) the following: probably these presentations (iPhone SE and iPad Pro 9, 7) were the last ... in this room. The press conference was held at Apple Town Hall (Apple City Hall), on the company's campus.

“In 2017, the construction of a new company building will be completed, and press conferences will be held there. ” he said in the voice of the head of the company.

Apple Town Hall is one of the most historic places of the company, the first iPod was announced here, the App Store and the iPhone SDK are also here. This is also from his speech. From myself I will add: a lot of other things were presented here, including unsuccessful ones. For example, speakers for iPod.