[11] Steve Jobs told the iPhone to be. Drunk Presentation

[11] Steve Jobs ordered the iPhone to be. Drunk Presentation

Steve Jobs' deadline requirements were so tight that the experts were exhausted. A constructive dispute was impossible, it instantly escalated into a scandal. Tired engineers collapsed, quit work for a few days and returned a little sleepy. Kim Vorrath, who worked for Forstall as a personnel manager, once banged on her office door so hard that the door jammed and was locked. The staff spent more than an hour trying to get her out of the office. Legends can be quite tedious at times, especially for those who create them. 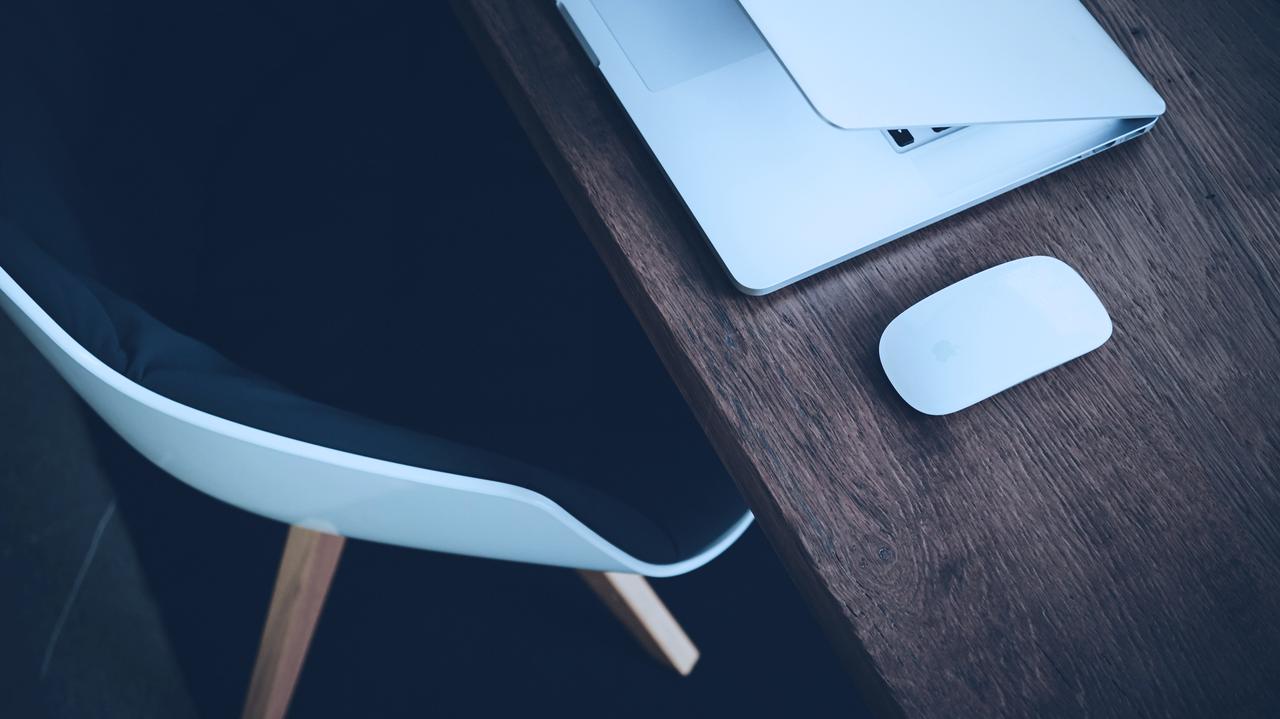 At the beginning of his keynote address on January 9, 2007, Steve Jobs said:

He then reminded the public of the many reasons people hated their cell phones. And now all these problems are finally solved!

But in this moment of triumph for the great Steve, Gringon and other Apple employees were nervous. Steve Jobs played music and a video clip on his phone to show off the beautiful screen of the new mobile wonder. He called to show those in the audience a newly invented address book and voice mail. He sent a text message and an email demonstrating how easy it was to do it all with the on-screen keyboard. He moved between the photos, showing how easy it is to squeeze and unclench two fingers into a pinch to reduce and enlarge the pictures. The company leader visited the New York Times and Amazon websites. Those present could see that the phone's web browser handles navigation as well as a corresponding computer application. Using Google Maps, he found a Starbucks coffee shop and called the number right from the stage. And everyone saw: with an iPhone in your pocket, it is almost impossible to get lost in the stone jungle of the metropolis.

By the end of the presentation, the Gringon was simply drunk. He decided to calm his nerves with a pre-purchased bottle of Scotch whiskey:

The whole world rejoiced, riveted on screens. Blogs and forums seethed with emotions. But the creators of the great miracle of technology themselves "healed" their shattered nerves in a way known from the most ancient times, when not only radio communication, but even electricity was not known to mankind.

Contents of the cycle "Steve Jobs ordered the iPhone to be":
(From angry rehearsal to drunk presentation with Andy Gringon)