[1] Steve Jobs told the iPhone to be. angry rehearsal

[1] Steve Jobs ordered the iPhone to be. An angry rehearsal

The 55-mile journey from Campbell to San Francisco is one of the most beautiful tracks on earth. The empty highway runs east of the Santa Cruz Mountains. It's hard to find a better way to drive a Ferrari in Silicon Valley. But the quality of cellular coverage here leaves much to be desired. Andy Gringon couldn't have found a better place for his historic retreat on the early morning of January 8, 2007. Human emotions don't always match the greatness of the moment. One of the greatest techno-events of the century was coming, and the engineer was just... afraid. 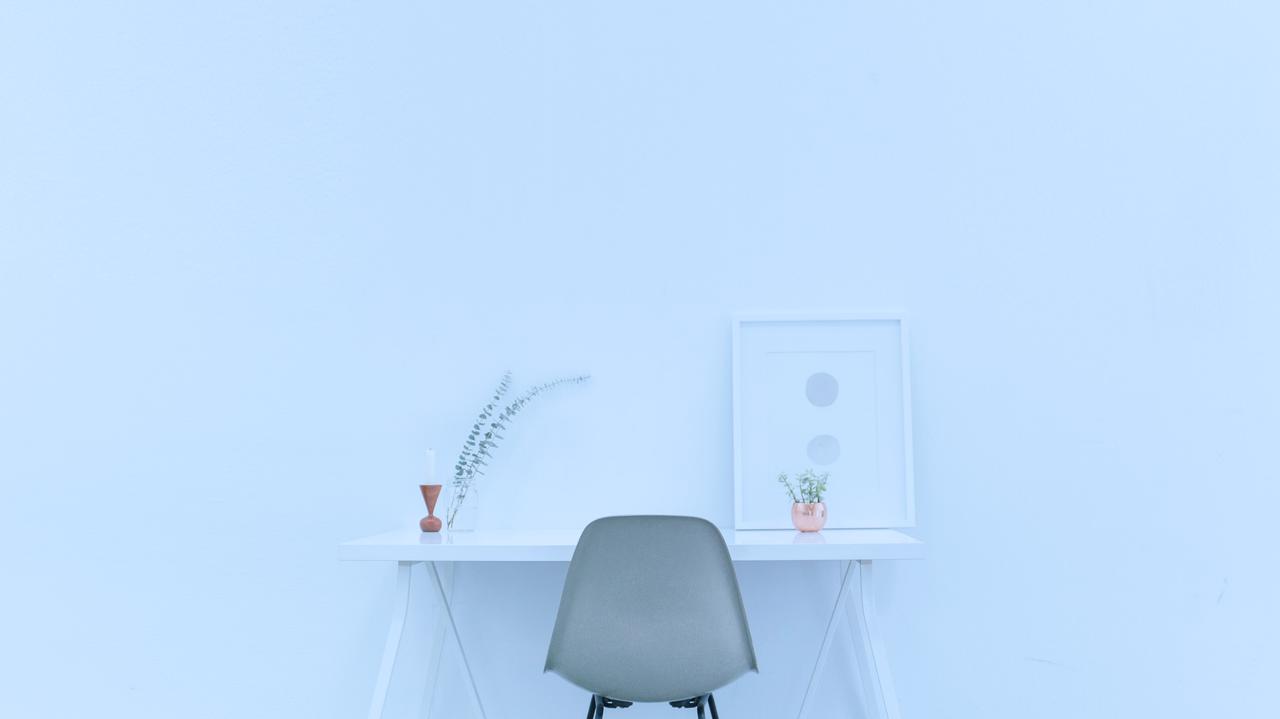 Usually, Gringon took a different, shorter, route to work. He worked as a lead engineer at Apple. Cupertino is located west of Campbell. His traditional morning journey usually only took 15 minutes. This time was enough to drive seven miles. But on that historic morning, everything was different from the previous, unremarkable days. Gringon had a meeting with his boss, Steve Jobs. The leader of the Cupertino company was about to open Macworld with a speech that completely changed the face of mobile technology.

Faithful connoisseurs of everything related to Apple have been waiting for years for the moment when the great Steve will endow the iPod with the capabilities of a cell phone. This would save them from having to carry two devices with them at once: a communication tool and an incomparable player. And now the presentation was getting closer with every moment. Gringon and some of his colleagues were to spend the night at a hotel nearby, and then go to the presentation of the first iPhone. This significant event was closely watched by the whole world, but it was especially significant for those people who were directly involved in the creation of a technological miracle.

When Gringon drove his car in a northerly direction, he did not experience joy and delight. He was pretty scared. After all, a poor Internet connection or a malfunctioning cellular network meant that the whole impression of the presentation would be thoroughly spoiled. After all, Steve Jobs was going to personally present the novelty to the public from all continents of the planet, who caught his every word and followed his every gesture. For a specialist like Gringon, the celebration of technology turned out to be stressful. The constant worry that something might not go the way you would like it to. And the engineer had every reason to be worried.

Gringon was responsible for everything related to the radio in the iPhone. This is very important work. No matter how rich in functions a modern telephone is, it is based on ordinary two-way radio communication. That is, it is actually a radio receiver and at the same time a radio transmitter. In other words, the Gringon was responsible for making sure that the telephone could be a telephone. If he couldn't make calls or connect to Bluetooth headsets, or if there were Wi-Fi settings, Gringon would have a very unpleasant conversation. As one of the engineers who have been developing the iPhone almost from the very beginning, he devoted two and a half years to the most famous smartphone on the planet. Sometimes work on the project was carried out without days off.

It was necessary that the one and a half hour performance of a man who was fanned by the glory of the greatest innovator was brilliant. Five days Steve Jobs practiced with the iPhone. But, alas, the phone sometimes behaved completely unpredictably: dropped calls, lost Internet connection, hung up or simply turned off.

According to Gringon, at first it was a pleasure to be part of the presentation team. But then it got annoying. Rarely did things go right. The rehearsal was repeated a hundred times and each time something did not go the way the demanding head of the company would like. He said:

During the rehearsals, under the gaze of Steve Jobs, Gringon constantly felt like a dwarf. Still, after all, a real giant, a genius of technological thought, was angry with him. Gringon, like every member of the prep team, knew that if something went wrong during the presentation, the head of the company wouldn't blame himself. Gringon's feelings were far from pleasant.

The birth of a legend was accompanied by the appearance on the market of a new mobile operating system, which over time learned to speak with its user. But that was months away.