[1] History of iOS. The first birth of a legend

On January 9, 2007, during the most triumphant of all those bright presentations that filled the creative life of a great man, Apple leader Steve Jobs showed the world the first iPhone. More than six years have passed since then, and entire generations of the iPhone, iPad and iPod Touch have completely changed the face of mobile computing. With the release of iOS 7, it's time to delve into the milestone and eventful history of Apple's mobile operating system. 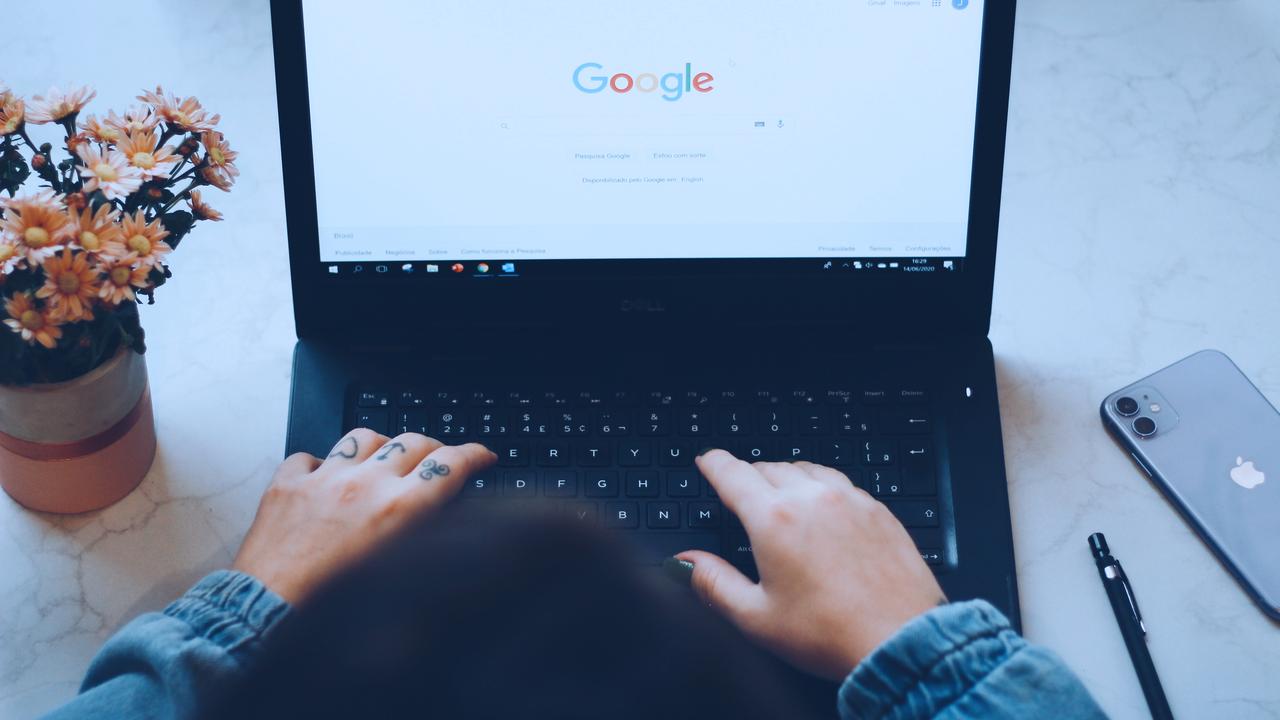 The iPhone grew out of the problem. Steve Jobs realized that the corporation he led was on the verge of difficulties and thought about how to improve its position.

iOS did not always bear its current name. During the announcement of the first iPhone, Apple emphasized the fact that the mobile platform is based on the same UNIX kernel as Mac OS X. This meant that the mobile operating system had many of the tools of its desktop counterpart.

With the advent of the first iPhone, its software platform began to be called "iPhone OS". Under this name, she was known for the next three years, until the debut of iOS 4, which took place in June 2010.

The iOS operating system is easy to understand even for the most unprepared user. But its external simplicity hides internal power. For application developers, it looks like a powerful platform. It is based on smartphones, tablets and media players. The user of one iOS device will not experience difficulties when faced with another.

The most remarkable thing about iOS is that today's version of the operating system is quite similar to the one that was released in 2007. Compared to other platforms, of course. There is no question of complete similarity.

When iOS first appeared, it didn't have the ability to install third-party apps, or multitasking, or even support for copy and paste. Years passed and improved telephone firmware turned into an operating system of such power that the computers of previous years could not even dream of.

Our story will tell how these changes took place. Each story of the cycle will be dedicated to one of the versions of the mobile operating system from the glorious Cupertino corporation. In the future - in order not to complicate the story - we will refer to all versions of the Apple mobile platform by its current name "iOS".

From Zero to Real Trading: Course

iOS 1: At the very beginning of the iPhone

However, as impressive as these abilities are, what many users don't know is that the "Apple" version of Siri lacks many of the features that it was originally equipped with. It wasn't just an iPhone app, after all, but the result of an initiative funded by the US Department of Defense to create a virtual assistant that could think and learn.

Originally the 2010 version, Siri was able to communicate with 42 different web services, from Yelp and StubHub to Rotten Tomatoes and Wolfram Alpha, providing the user with a single response that included the most important data obtained from these sources. She knew how to buy tickets, reserve tables at a restaurant and call a taxi, without any need to open a separate application, register with a special service or make a phone call. In addition, it adapted very effectively and "intuitively" to the tastes and wishes of the user in order to fulfill queries and return results that would best suit him.

At the 2010 technology conference, Siri co-founder Tom Guslovnykh uniter demonstrated the principle technology work. He said, "Find me a romantic place near my office that serves Italian food." In response to a request, he received information that contained the most necessary data from Citysearch, Gayot, Yelp, Yahoo! Local, AllMenus.com, Google Maps, BooRah, and OpenTable.

Siri was intended to be an "active mechanism" that allowed people to converse with the Internet. While the search engine used selected keywords to generate a list of links, the active engine could enter into a dialogue and then make a decision and act on that decision. Overdone alcohol and want to get home? The ability to interact with the Google search engine to find help on its own is unlikely to help you out. But if an active mechanism comes into play, it can convert your incoherent "I'm drunk, take me home" into a command that goes to a taxi service located in the nearest area.

The goal of the startup was not to create an improved search engine, but to become pioneers in shaping a completely new paradigm of interaction with the Internet. This paradigm implied that an intelligent system provides a person with answers to his questions, and not just downloads relevant search results, from which he has to choose the most suitable one on his own. If search engines are recognized as the second generation of the Internet, then, as the developers of Siri were confident, the active engine should have been its third generation.

The active mechanism has been designed to be a part of your life, always at hand. Such an assistant must anticipate your desires and fulfill them before you think about them. For example, the creators of Siri planned (it did not go further than plans) to develop a way to help passengers whose flights were delayed or canceled. The digital assistant could quickly search for flights from other companies, nearby trains, and car rental companies that currently have available cars.
Paradoxically, this Siri of the past contained hints at what Siri features might look like in the future and how artificial intelligence technologies will actively penetrate our lives. The global goal of the project was to empower a person by introducing an assistant into his life, compensating for the limitations of our brain and eliminating the need to perform unnecessary and boring tasks.

People who were familiar with Siri before 2011, know that the Apple version of the system's potential is only partially realized. "The creators of Siri saw the future, defined the future, and built the first working version of the future," said Gary Morgenthaler. This person was one of the first venture capital investors who believed in the success of Siri and supported the project with money.

But today, with several virtual assistants vying for space in our lives, Apple must use the technology it has to turn Siri into a powerful assistant that can bring real value to people. From the history of the creation of Siri, it is clear that a fantastic future of digital assistants is coming. And if today Siri is just a technology that flies into the market from the springboard of the iPhone, then it is possible that in the future the iPhone itself will be remembered only as the phone that debuted the greatest Siri technology.