'iProd2,1' is the latest Apple TV, not the next generation iPad

'iProd2, 1' is the latest version of the Apple TV, not the next generation iPad

There is an entry for 'iProd2, 1' in iOS 4. 2 Beta. Until recently, many independent sources believed that it corresponds to the next generation iPad. However, third-party sources told TUAW that this is nothing more than a codename for the latest version of the Apple TV, which is expected to go on sale soon. 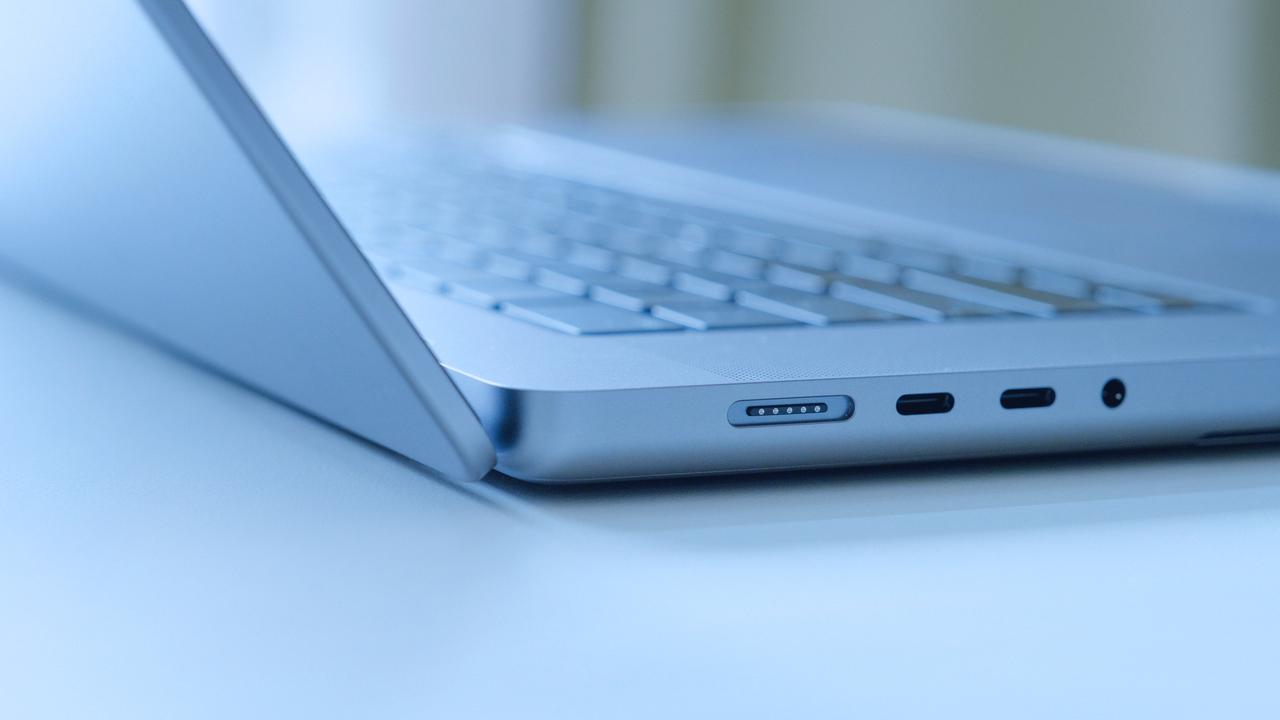 It's worth noting that the entry 'iProd2,1' first came to the attention of IT publications in April, but then they stopped paying attention to it. Then it was again mentioned in a number of independent sources a month ago, and moreover, they managed to find out that it has a Product ID number (Product ID) - 4765. Until recently, many were inclined to believe that in this case we are talking about the next iPad generation, especially since this product can allegedly be activated without the help of iTunes. Now, as it turned out, this is not the case, and 'iProd2,1' is the latest version of Apple TV.